Slowing home-price growth gives many buyers a helping hand, but it’s taking a bite out of home sellers’ net profits.

“We are starting to see home sales prices and profit margins softening for the nation, and the average homeownership tenure did see a slight dip from last quarter,” said Todd Teta, chief product officer at ATTOM Data Solutions, in a statement. “However, home prices are still above pre-recession peaks in 59 percent of local markets, and as the buying season starts to kick into gear, the next few months may provide even more answers to the question of whether a lasso is indeed around the market or if the recent trend is a temporary bump in the ride.”

The report examined another important metric for housing health: homeownership tenure, or the length of time homeowners stay put before selling. 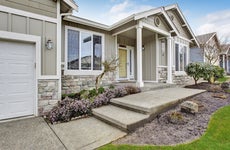 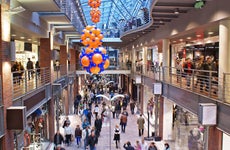