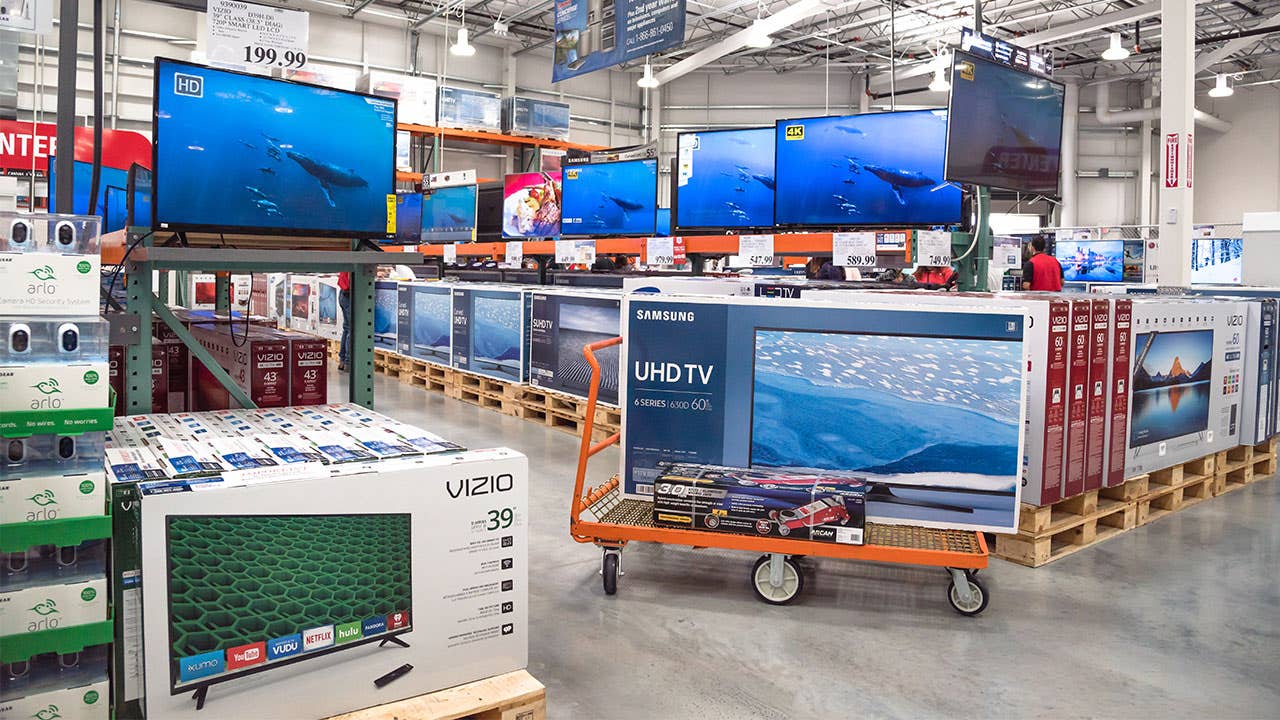 Back-to-school shopping continues in September, as many students and families hold out for rock-bottom bargains, especially over Labor Day weekend.

The National Retail Federation conducted a back-to-school shopping survey recently and found that only about half of consumers had finished buying their school and college supplies. “… Many shoppers are waiting in hope of finding last-minute deals,” the survey report stated.

If you’re not buying for a student, however, or shopping for what is now off-season merchandise like barbecue grills and patio furniture, it’s best to hold off.

If you’re shopping for the best price — and who isn’t? — here are some things you should not buy in September.

Looking to pick up some cold-weather duds at a discount? Good luck.

“Fall fashion is not something you want to be buying in September,” says Kendal Perez, a money writer and former savings expert for Coupon Sherpa.

Seasonal clothing typically is marked down as the next season begins. If you don’t want to pay top dollar for a bathing suit, for example, wait until August or early September to buy.

The next best opportunity for deals on fall and winter clothes is Columbus Day (Oct. 8). If you shop smart and use coupons, you can find bargains of up to 60 percent off, says Perez.

You’ll see some deals this month on smaller to mid-sized TVs, but if you want the huge flat screen or just a wide selection at a great price, September is not your month.

Hang tight and wait for the bargain bonanza that is Black Friday in late November.

The weeks leading up to Super Bowl Sunday in early February is also a time when retailers slash prices on big HDTVs.

The good news: You will see some nice discounts on home appliances in September.  But if you wait a few months, those discounts go deeper.

“November would be a better time to look at appliances,” says Perez. “Better offers typically come in the holiday season.”

You might see 30 percent to 40 percent off this month, but in November and December, prices are slashed even more, Perez says.

Frozen gobblers are always a good buy. But if you’re looking for the very best deal, mark your calendar for November.

In the weeks preceding Thanksgiving, food stores will be offering deals and discounts on whole birds, especially frozen ones.

And some stores even give them away, hoping you’ll come for the turkeys and stay to fill your cart with other holiday goodies.

If you want a discount on sparkly baubles, September is not your time to shine.

Jewelers tend to restock diamond jewelry in October, in preparation for the holiday season, says Gary Foreman, founder and editor of The Dollar Stretcher.

“Winter is engagement season and June and July are big wedding seasons, so September and October are generally when you’re not going to find good deals on diamonds,” Foreman says.

His advice: Wait until the second week in November, when retailers have plenty of inventory and are ready to bargain ahead of the holiday season.

Many of the 2019 models are hitting the lots in September, which means dealerships must make room for them.

If you’re set on the newest model, wait until the end of the year, advises Foreman. At the end of December, dealers are trying to make their month-end and year-end numbers, so they’re more likely to wheel and deal.