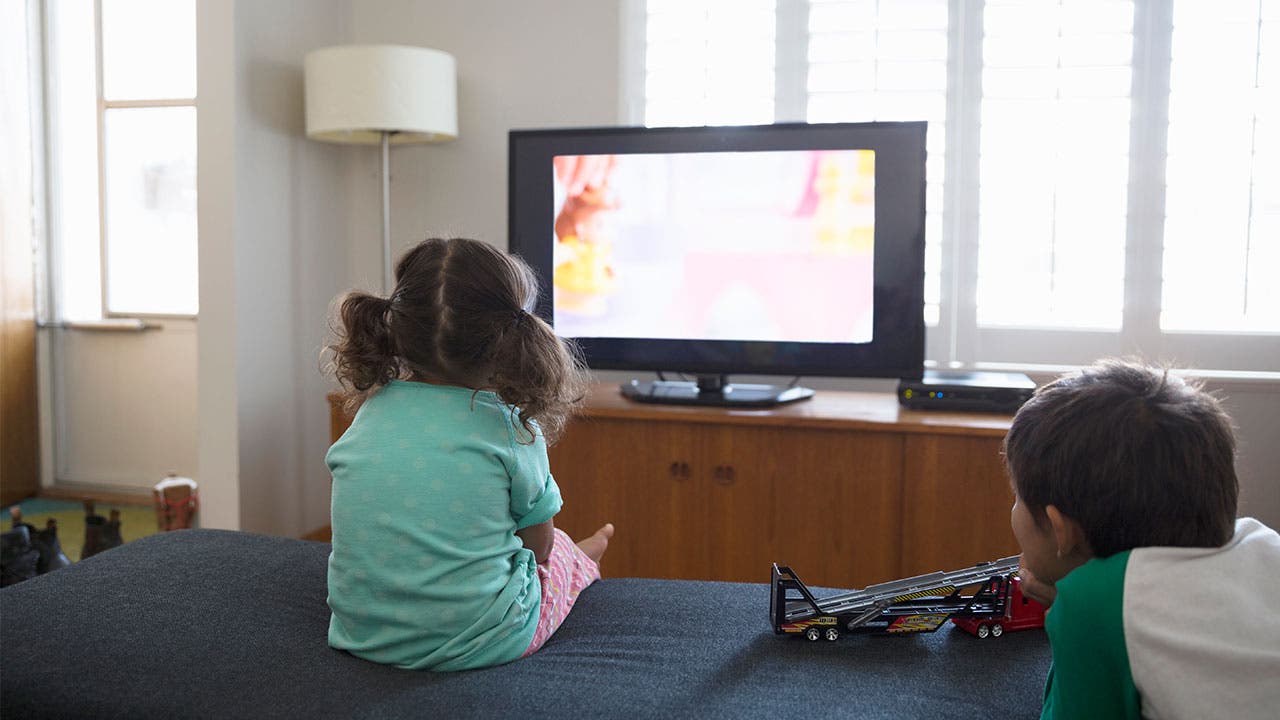 August is a banner month for shoppers who need backpacks, dorm furniture and back-to-school supplies. On the flip side, there are some goods you should never buy in August.

If you want to save money, paying attention to sale cycles and seasonal products is a smart habit. Food and manufactured consumer goods have seasons. Buy certain items during specific months, weeks or weekends, and you’ll find a better selection and lower prices.

The deepest markdowns on high-end electronics, for example, don’t show up until November. Certain foods that are out of season also are to be avoided if you want to save money.

Here are seven items that you should not buy in August.

If you’re looking for the best prices on sweaters, jackets and warm pants and skirts, you won’t find them in August.

Wait until early September for Labor Day weekend and you could see markdowns of 20 percent to 40 percent, says Kendal Perez, a money writer and former savings expert for Coupon Sherpa.

Or, wait until early October for Columbus Day sales and save 40 percent to 60 percent. “You’re seeing more clearance prices in October than you would in August,” says Perez.

You may have some luck in late August with Labor Day sales that start early. Or, try scouring the summer clearance racks for clothes that can carry you into fall.

August is a hot month, but it’s not hot for bargains on stoves, refrigerators, washing machines and clothes dryers.

Memorial Day weekend is a biggie for appliance bargains, as are Fourth of July and Labor Day. Appliance deals usually come as percentage discounts or rebates, such as a $500 gift card. Or, the retailer might offer free delivery and haul away of your old appliance.

Prices on the year-old models fall when new models come out. New appliance technology is often announced at the Consumer Electronics Show in January.

If you’re thinking about picking up a new piece of luggage and you want to score a deal, hold off.

New pieces typically come out in March, before spring break and the summer travel season. If you buy in March as the new lines hit the stores and retailers need to clear older inventory, you can get discounts of up to 30 percent, says Perez.

Labor Day weekend is a possibility, too, since it marks the end of summer vacation season and the kids go back to school.

Many new cameras and smartphones are released in conjunction with the annual Consumer Electronics Show in January.

As these gadgets trickle into stores in late January, February and March, consumers can pick up last year’s models at a discount. That’s when you can often find markdowns of 15 percent to 25 percent, says Perez.

August is not a good month to buy Apple products, including its latest smartphone, the iPhone X, which costs $999. The company is expected to announce an update for the model in September. Prices for older Apple phones drop when updates or new models hit the market, so it pays to wait.

Tip for getting a deal: Pinpoint a few models you might want to buy, then find out each company’s release dates so that you can time your purchases to get the best price.

You might find some bargains in August on small televisions aimed at college dorm dwellers, says Karl Quist, president of PriceBlink, a price-comparison and coupon service.

But nothing beats Black Friday season, which runs from Thanksgiving to Christmas, for markdowns on TVs. Not only will you see the best prices of the year, you’ll find the biggest selection. Retailers slash prices on high-end models, as well as budget-friendly ones.

Even sales on the 32-inch “student TVs” are “not as good as you’ll see in the coming holiday period,” Quist says.

Long holiday weekends bring the best prices, with mattresses that are 50 percent off and store coupons or specials that shave off an additional 10 percent or more, notes Perez. Some retailers will throw in free delivery and haul away your old mattress.

Three-day holiday weekends are big for mattress sales because it’s a purchase many people take their time with, returning to stores more than once before deciding.

If you’re craving a bowl of homemade broccoli cheddar soup or grilled cauliflower with steak, you’ll pay full price for those vegetables this month.

Broccoli and cauliflower, which are cabbage-family cousins, both need a little more time in the sun before they’re ready for the market, says Chris Romano, chief operating officer of Veggie Noodle Co. in Austin, Texas, and former coordinator for produce and floral for Whole Foods Market.

But in September and October, these cruciferous veggies will start hitting the markets and prices will come down, he says.