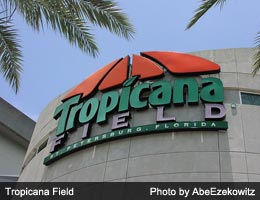 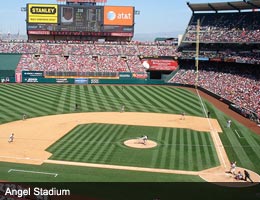 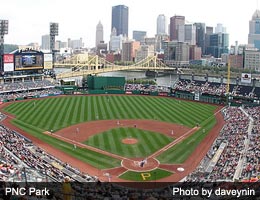 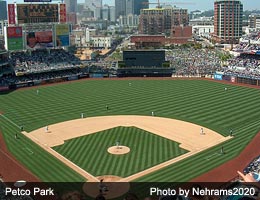 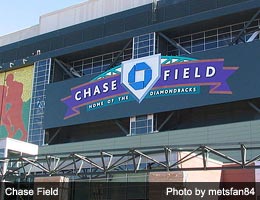 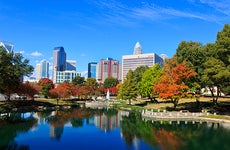 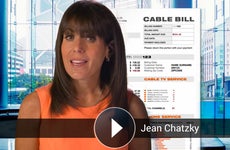 5 areas where you can cut expenses today 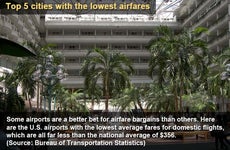 Top 5 cities with the lowest airfares