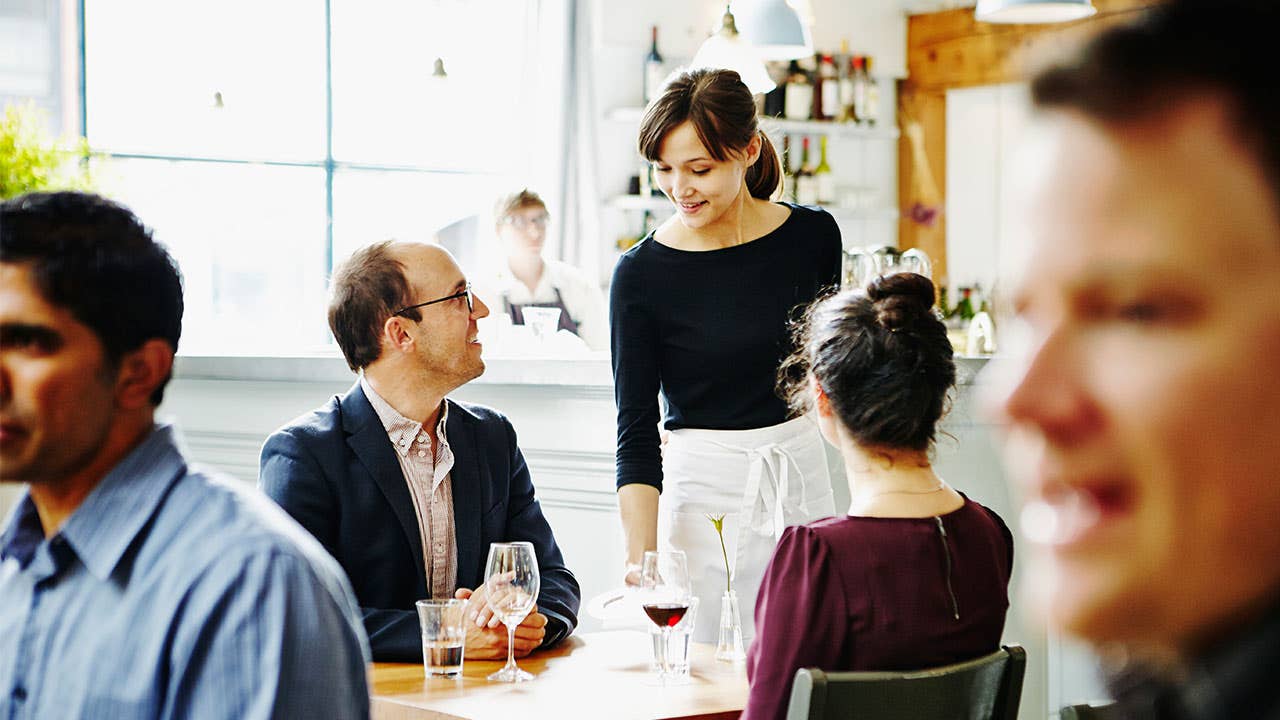 The U.S. economy added 134,000 jobs in September, according to the latest jobs report from the Bureau of Labor Statistics. The report missed expectations, as experts anticipated the economy would add about 185,000 jobs.

The unemployment rate decreased from 3.9 percent in the August report, and now sits at 3.7 percent.

A parting blow from Hurricane Florence rippled through the September hiring headline, but that will likely only be short-lived and recaptured with the next jobs report.

The nation’s unemployment rate dropped to 3.7 percent, the lowest level in nearly five decades in September. That continues the move to well below where people once thought was so-called full employment. At first glance, hiring was weaker-than-expected with 134K jobs added to payrolls. But there are two cautionary notes worth mentioning: Hurricane Florence appears to have slightly dampened the payrolls number. The leisure and hospitality sector (bars and restaurants) is reported to have seen a decline of 17K jobs, likely impacted by the bad weather. In addition, July and August payrolls had total upward revisions of 87K.  We’d expect to see a resumption of the recent solid trend in payrolls with the October report.

Ten years after the financial crisis, where we now stand is remarkable. With release of the Sept. data, the unemployment rate has been below 4.5 percent for 18 straight months. To put that into perspective, just four years ago (in Sept. 2014), members of the Federal Open Market Committee thought that the long-run unemployment rate was in the low 5 percent range. If the hiring continues even at a modestly strong pace in the coming months, it is reasonable to assume that the jobless rate could hit an even lower level of 3.5 percent.

Like sports fans who continue to be disappointed by their team’s failure to make the playoffs (something we know about in Washington baseball), higher and more impressive sustained wage growth remains a work in progress. Average hourly earnings on a year-over-year basis failed to cross over the 3 percent level, but in fact backtracked to 2.8 percent last month.

Aside from the likely weather-affected reported loss in the leisure and hospitality realm, disruption in the retailing world was seen in the report with the reported loss of 20K jobs. That’s mitigated somewhat by the rise in transportation and warehousing employment reflective of growth in online sales.

More than 50K jobs were added in business and professional services.

Elsewhere, the goods-producing realm was solid with 46,000 jobs added, led by construction and manufacturing and including participation by mining and logging.

What the Fed is thinking

Beyond today’s report, the Fed will still have the October jobs report to consider as well as mid-term elections before the November meeting on interest rates. Once past all of that, and whatever else the news cycle will produce, the Fed will meet in December and possibly raise rates once again (about a week before Christmas).