We know biking to work is healthier for you and better for the environment than driving. But can it actually save you cold hard cash?

A few years ago, my wife and I sat down with our budget, and she brought up the idea of cutting one car. It was stupid to pay lots of money for an item that ultimately spent most of its time sitting in our driveway or baking in the parking lot at work, she argued.

After some (OK, lots of) discussion, I finally agreed to sell one of our cars and try biking to work instead, and it proved to be a game changer for us financially.

Lots of room to cut 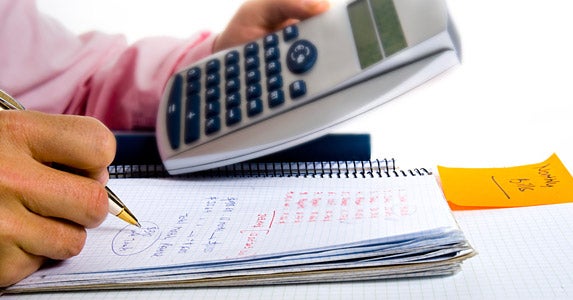 Getting around is a big expense for most people. The average American household spends over $9,000 a year on transportation, making it the second-largest expense after housing.

Despite their outsized impact on family budgets, transportation costs can often be a blind spot for families looking to save, says Bruce McClary, vice president of public relations and external affairs for the National Foundation for Credit Counseling.

That’s a shame, because its status as a major household cost means cutting transportation can radically cut your overall costs and, potentially, increase your ability to save, he says.

McClary’s advice: When you sit down to look at your budget, make sure to dig into your transportation costs, and don’t be afraid to think outside the box.

“Look for new ways to save, and bring some new ideas into the mix each time,” McClary says.

Monthly costs with driving to work

The car I drove, a 1997 Honda Accord, was relatively cheap as cars go — it was paid off, but I was still shelling out money for insurance and maintenance, plus the cost of filling it up with gas about twice a month.

We also had a 2008 Mazdaspeed 3 that my wife mostly drove, which was costing us a monthly payment plus insurance and maintenance, and three fill-ups of premium gas each month. Above is an estimate of what our monthly transportation expenses would have looked like if we had kept two cars, using the average price of gasoline over that time period.

Monthly costs with biking to work

After we got rid of the Honda and started sharing the Mazda, our transportation costs dropped substantially. We had to fill up the Mazda more often, because my wife, who is a stay-at-home mom, sometimes had to drive me to work when it was raining, and all of our errands shifted to the Mazda.

But our savings more than made up for that additional cost. Above is an estimate of what our monthly transportation expenses looked like after getting rid of the Honda.

As you can see, biking to work netted us a monthly savings of $128.91, compared with our previous transportation costs. And that doesn’t even include the increasingly expensive major repairs we had to cover for the aging Honda.

Nothing lasts forever, but we saved a lot 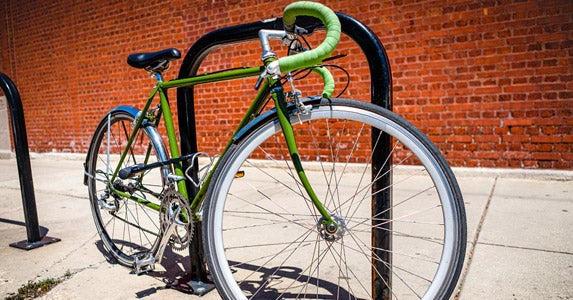 Unfortunately, two things eventually derailed my biking to work: First, we moved to a house that’s significantly farther away from work. And second, we had to buy a minivan to haul around our growing family.

We are expecting a new baby girl in August, and five large, loud Bells is too many for even the mightiest hatchback to handle, especially on trips longer than, say, 10 minutes.

We haven’t gotten rid of the Mazda yet, and gas is relatively cheap right now, so rather than continue biking the longer distance, I lost my nerve and started commuting by car again.

That being said, I biked to work for around four years and eight months. According to my calculations, over that period we saved around $7,219, which helped us accomplish financial goals like improving our home and building an emergency fund.

Beyond the numbers, biking to work also helped me stay healthy at a time when it was difficult for me to consistently exercise because I was studying for my CFA charter.

Americans save big on biking 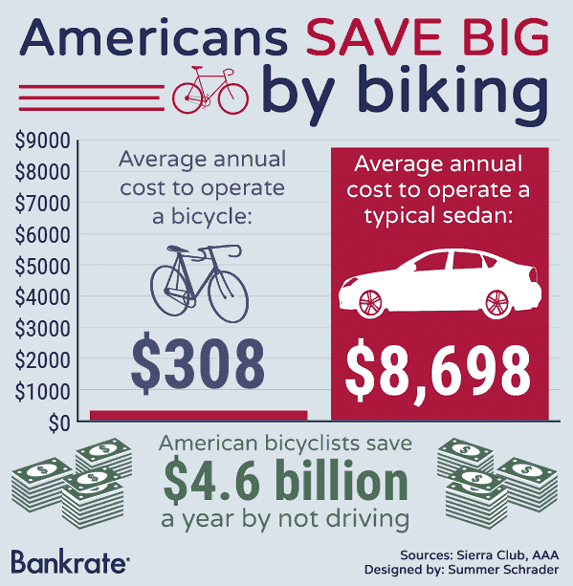 “Biking certainly offers a cheap way to get to and from, whether that’s not wanting to pay your metro fare or deciding that driving five days a week is really eating into my budget,” she says.

So why don’t more people bike to work? Because of the way many roads are set up to cater to cars, riding to work can seem intimidating if you’ve never done it before, says Murphy.

Murphy says the first step is figuring out what route you’ll take to work. From there, you can pick out a bike that will work well on the terrain where you’ll be riding.

She recommends finding a biking mentor who can help you find cyclist-friendly roads and help you build the confidence you’ll need.

“Finding a friend can be really helpful in doing that first ride,” Murphy says. “Once people sort of realize, ‘Hey, I did this. I can do it,’ it’s a pretty simple transition.” 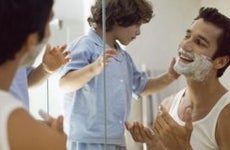 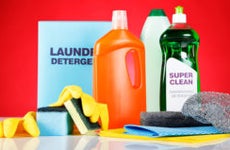 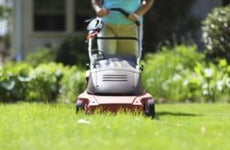