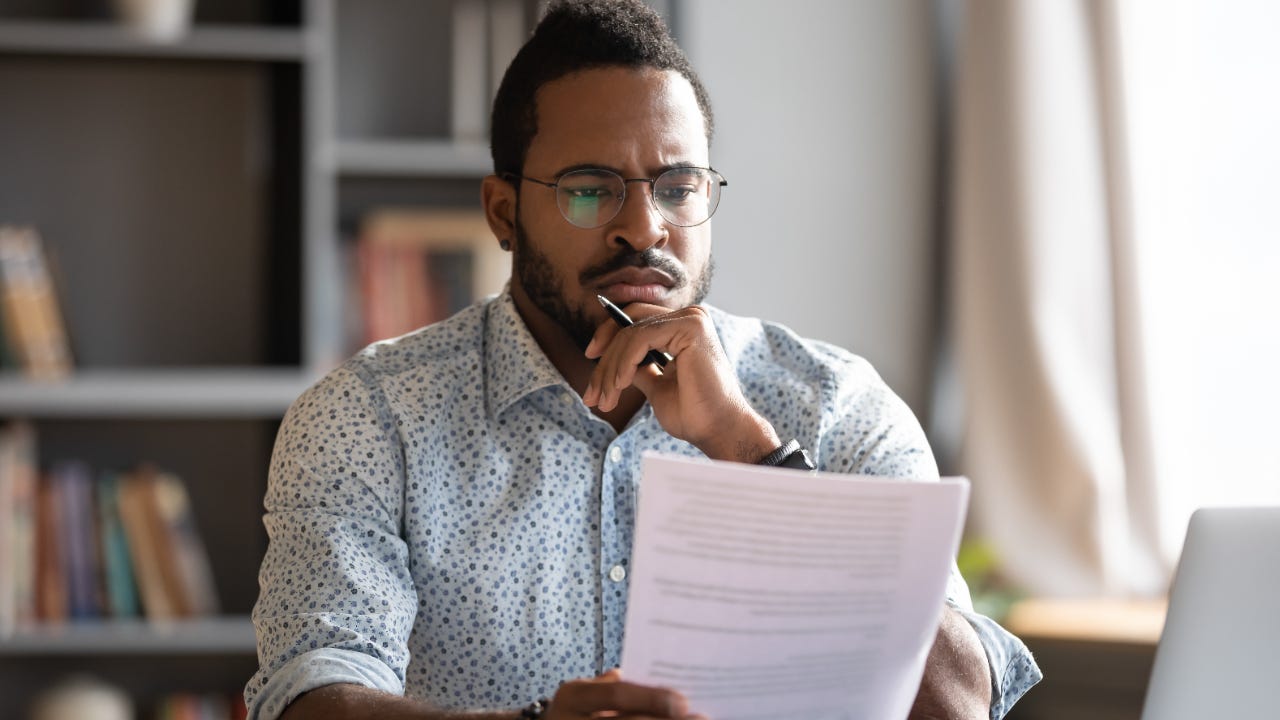 When you’ve paid off a debt or the statute of limitations expired, you might think the debt can no longer impact you. After all, once a debt reaches a certain age, a debt collector can no longer sue you in court to satisfy the debt. Plus, old debt usually falls off your credit report after seven years.

However, sometimes you still have to be on the lookout for zombie debt. It’s debt that you thought was dead and gone but that a debt collector is trying to revive. In some cases, the zombie debt that a creditor is attempting to collect doesn’t even belong to you.

For example, if you pay an expired debt off in part or in full or acknowledge that it’s yours, this could reset the clock on the debt. That means the collector can sue you or report the debt to the credit bureaus, depending on the debt collection laws in your state.

While debt collectors can attempt to collect on any type of debt, here are some of the most common types of debts:

Most types of debt have a statute of limitations, except for federal student loans. This means after debt reaches a certain age, a debt collector can’t sue you for it. The statute of limitations on debt varies according to which state you live in, but it usually ranges from three to six years.

Debt that has fallen off your credit reports

Debt that doesn’t belong to you

A debt collector could mistake you for someone else, or someone could steal your identity and make fraudulent charges in your name. If the latter occurs, report the identity theft to the Federal Trade Commission (FTC) immediately and notify your bank and creditors.

How to protect yourself from zombie debt

If debt collectors continue to call you even though your debt is time-barred or the debt isn’t yours, consider taking one of the following approaches.

1. Tell the debt collector to stop contacting you

Under the Fair Debt Collection Practices Act (FDCPA), you have the right to tell a zombie-debt collector not to contact you. To do this, the FTC recommends that you send the collector a certified letter with a return receipt so you can confirm it has been received. If you need help creating a letter, the Consumer Financial Protection Bureau (CFPB) has sample letters on its website.

If a zombie-debt collector violates the FDCPA by harassing or threatening to sue you, file a complaint with the CFPB, report the violation to your state’s attorney general office or sue the debt collector in state or federal court.

2. Validate and dispute the debt

If you don’t think the debt doesn’t belong to you, ask the creditor for a validation notice containing how much the debt is, who the original creditor is and when the debt was incurred. Check this against your records to confirm whether the debt is yours. Afterward, send a dispute letter to the creditor if the debt isn’t yours.

Additionally, if the debt is listed on your credit report, dispute it directly with the three major credit bureaus: TransUnion, Experian and Equifax.

3. Pay off time-barred debt on your credit report

Just because a collector can’t sue you for a debt doesn’t mean it has fallen off of your credit report. Check whether it’s still there by viewing your credit reports for free at AnnualCreditReport.com. Although you can normally only view one free report from each of the three major credit bureaus each year, due to the coronavirus pandemic, you can check all three of your reports for free weekly through April 20, 2022.

If you have a debt that’s still listed, consider negotiating with your creditor to settle for less than you owe. Just make sure to get the collector to agree in writing that it can’t sue you to collect the remaining amount.

If the zombie debt isn’t listed on your credit report, consider not making any payments toward it or acknowledging that it’s yours. Remember that In some states, you’ll be legally responsible for the debt if you take one of those actions.

5. Pay your existing debts off on time

To prevent current debt from becoming zombie debt, pay it on time and keep records of your payment history. If you’re struggling to repay multiple debts, consider using a debt consolidation loan to consolidate your debt into one monthly payment, ideally with a lower interest rate.

You can also use a debt payoff calculator to come up with a repayment plan that fits your budget.

When a debt collector contacts you about a debt that has expired, has already been paid off or doesn’t belong to you, you aren’t legally responsible for repaying it. If you’re unsure whether the debt is yours or if it’s expired, ask the collector to provide you with the age of the debt or do your own research. Dispute the debt with the credit bureaus or creditor if you find that an error has been made.

However, if the zombie debt does belong to you and is still listed on your credit report, consider paying it off or settling with the original creditor or debt collector to pay less than what’s owed.