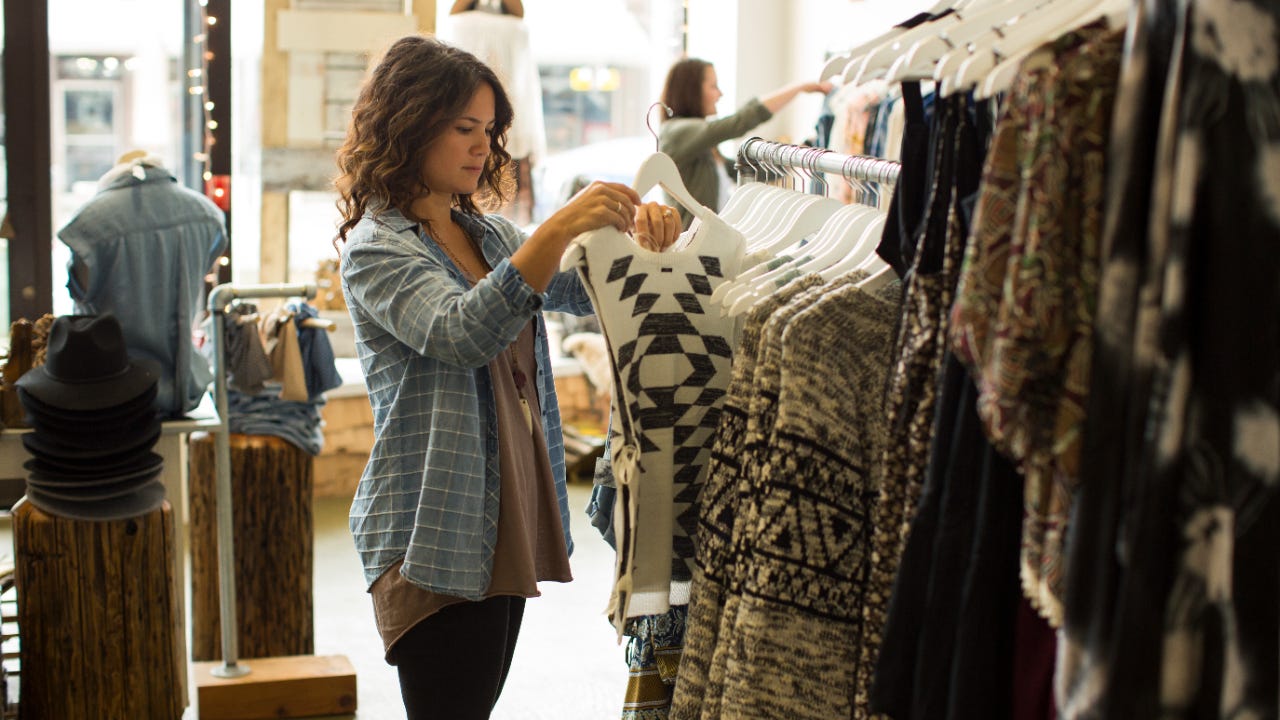 Filing for Chapter 7 bankruptcy bars debt collectors from contacting you or garnishing your wages, and once your case is resolved, many of your unsecured debts, such as personal loans and credit cards, can be cleared under a court order. But suspicious or frivolous spending before and even after you file for bankruptcy could jeopardize your case and leave you struggling to stay on top of your debt payments and day-to-day living expenses.

Spending money before and after filing Chapter 7 bankruptcy

The are a few things to keep in mind when you’re looking to get debt discharged through Chapter 7 bankruptcy:

The court will examine your spending before the filing

The court and lenders are fully aware that filing Chapter 7 is a last-resort move. They also know you’re probably cash-strapped and that you might want to place charges on your credit card and run near your limit before filing for bankruptcy.

Frivolous spending after you file could put your case in jeopardy.

Spending money willy-nilly after you file for bankruptcy could appear like fraud and upend your court ruling. Courts view spending large sums of money within 90 days of filing for bankruptcy as acting in bad faith or potential fraud, says Matthew L. Alden, a bankruptcy and debt relief attorney at the Columbus, Ohio-based firm Luftman, Heck & Associates LLP.

“This increased suspicion always has a negative impact on the bankruptcy process and could result in additional legal penalties,” he says. “It’s not worth it on your journey back to financial health.”

Transferring property could lead to your case getting dropped

You must disclose any property transfers you’ve made in your bankruptcy filing. Failing to do so could be considered hiding assets, which could lead to being charged with bankruptcy fraud, not being able to discharge your debt and having the bankruptcy trustee attempt to recover the property you transferred.

“Transferring property to someone else raises suspicion and can result in you not being able to file bankruptcy,” Alden says. “This could lead to prolonged financial strain.”

Does it differ for different types of bankruptcy?

Depending on whether you’re filing for Chapter 7 or Chapter 13 bankruptcy, there might be different rules for spending. When you’re filing Chapter 7, because your unsecured debts can be eliminated, there’s more suspicion if your spending spikes in the months prior to filing. This rings especially true if you were already planning to file for bankruptcy.

Chapter 13 doesn’t clear your debt, but rather reorganizes it and puts you on a repayment plan. According to your court order and repayment plan, you might have a spending limit. The amount can depend on the individual.

Is there a limit on how much cash I can spend?

There is no magic number as to how much cash you can or should spend, Alden says. “The general rule is that you shouldn’t spend money that you don’t have when filing bankruptcy,” he says. “It’s best to stick to a budget, pay the necessary bills on time and avoid racking up debt. The appropriate amount depends on your financial situation.”

If you are filing Chapter 13 and you’re on a repayment plan, there might be limits on how much you can spend each month. That’s because your disposable income should be going toward paying off your debt, so the court might curb the flexibility you have. With Chapter 13, you typically have three to five years to pay off your debt.

What to avoid while filing Chapter 7 bankruptcy

In general, you’ll want to steer clear of the following:

Using credit cards and keeping a large balance on them are no-no’s when filing Chapter 7 bankruptcy. It looks fishy and might appear that you had no intention of paying off your cards. That could give the credit card company enough of a case to argue that the charges you made can’t be cleared. As a result, you might end up being on the hook for recent charges.

It’s important to keep in mind that part of filing for Chapter 7 bankruptcy is that a court-appointed trustee will be empowered to sell your nonexempt possessions to help repay your creditors, says Jesse Campbell, a financial educator at the nonprofit credit counseling organization Money Management International. “If you make some big purchases ahead of your bankruptcy, the court may just end [up] selling off those purchases to repay your creditors,” Campbell says.

Filing for bankruptcy involves going to court and answering questions about your finances under oath, he adds. “If you’ve decided to file for bankruptcy and you’re making decisions about your spending in the meantime, it’s not the worst idea to ask yourself, ‘How comfortable am I going to be trying to explain this decision to a judge?’” Campbell says.

Settling a balance with a friend, a loved one or even a creditor could get the money revoked, Alden says. “Basically, if the dollar amount reaches a certain threshold, the trustee, who is a legally appointed individual that oversees certain aspects of the case, can take the money back from the person or entity you paid it to,” he says. “That typically turns out to be a waste of your money.”

Here’s what to take into account if you’re considering filing Chapter 7 bankruptcy to get out of debt:

It could take a long time for someone to tuck away enough funds for a Chapter 7 filing — the national average to hire a bankruptcy lawyer in the U.S. is about $1,500 according to Upsolve, a nonprofit that helps low-income families file for bankruptcy for free. The cost of hiring a bankruptcy attorney can vary and largely depends on factors such as the complexity of your case. Plus, Chapter 7 attorneys typically require payment in full before they’ll file a case.

The costs to file bankruptcy don’t stop there. You might also need to dole out cash for court filing fees, credit counseling and a financial management course.

When you file for Chapter 7 bankruptcy, there are some exemptions you might be able to tap into to protect your assets. Each state has its own set of exemptions. There are also exemptions at the federal level. Depending on the state you live in, you can tap into either the state’s exemptions or the federal ones. The state decides, and you can’t tap into both.

If you’re in dire straits financially, filing Chapter 7 bankruptcy could be something to consider. When mulling over whether to spend money before Chapter 7, Campbell says it’s best to focus on the essentials — think housing costs, utilities and food — and get in touch with a bankruptcy attorney right away.

However, you might not want to go that route, particularly because bankruptcy can do serious damage to your credit. It stays on your credit report for 10 years.

Before you decide on Chapter 7 bankruptcy, explore other options. For instance, a debt consolidation loan rolls your unsecured debts into a single loan. It could help lower your interest rate and in turn save you money as you pay off your debt. Plus, you might get a repayment term that is a better fit for your situation.