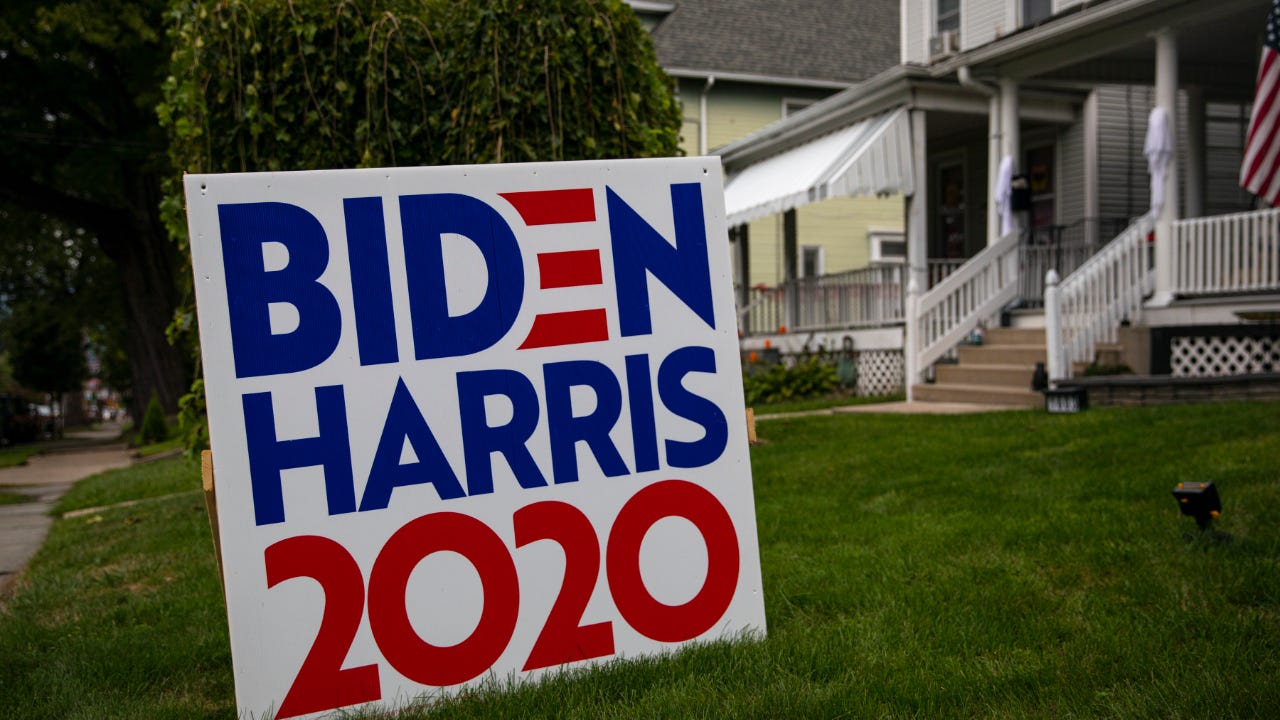 The 2020 election isn’t quite behind us as turmoil around the result continues, but for all intents and purposes, Joe Biden is the president-elect. Now, markets are beginning to react to that and news from drug giant Pfizer revealing that it has a strong candidate for a COVID-19 vaccine.

What does all this mean for the long low interest-rate party mortgage borrowers have enjoyed since the start of the pandemic?

Immediate reaction to the results

Investors seem to be optimistic, and this week has seen a stock market rally and strengthening Treasury bond yields.

“Markets have certainly reacted positively over the last few days. I think it is a combination of a few different things: the vaccination being one yesterday, and I think one of the big pieces of news that might have been lost over the last few days between the vaccination and the election news is the jobs report,” said Joel Kan, Mortgage Bankers Association’s associate vice president of economic and industry forecasting.

But, he said, “it’s less black and white than you would expect. You could see mortgage rates fall or stay close to where they are, even as other rates increase.”

He added that upward pressure from other strong economic indicators could move rates higher, but it’s hard to say for sure what will happen immediately, or to pin a rise in rates — if it does happen — to the election results alone.

Ken Johnson, a real estate economist at Florida Atlantic University, said rates may rise minimally this week, but are likely to fall again as inauguration day approaches in January.

“What we’re looking at or should be looking at is, all else being equal, rates should be falling in anticipation of a relatively larger stimulus, either with a divided government or a government that’s a blue wave,” Johnson said.

What’s next for mortgage rates?

Mortgage rate trends can be hard to predict, particularly with so many variables affecting the broader economy. Despite the unknowns, Kan and Johnson agreed that mortgage interest is likely to start rising again by early 2021.

“My gut feeling is that rates are going to rise in the next year,” Johnson said. “You’re just not going to get investors willing to accept 1 percent returns,” he added. “As COVID ebbs away, these record low interest rates will ebb away.”

But, Johnson pointed out, it’s unclear what kind of coronavirus stimulus will come out of a new congress and presidential administration or possibly even before that.

“It’s a netting effect, I don’t know which one is going to be bigger,” he said. “Will mortgage rates stay down because of stimulus, or will that be swamped by this great new thing we have, a vaccine?”

Kan said that rates are unlikely to stay this low for much longer.

“Relying on some of our baseline forecast, we do expect rates to increase between now and the first half of 2021. That being said, it’s a very gradual increase.”

He agreed with Johnson that rate trends are likely to continue to be affected by COVID-related developments as well, and it will remain difficult to parse what’s exerting more pressure and ultimately influencing the mortgage market.

“As far as responding to the election specifically, we need a little more time over the next weeks,” Kan said. “It’s a little muddled with more positive economic news and with the vaccine. It’s not something I can pinpoint right now.”

What does this mean for borrowers?

The run of historically low mortgage rates almost certainly has to end at some point. So, whether you’re a current homeowner considering refinancing or a prospective homeowner unsure if now’s the time to take the plunge, it’s worth being proactive about your next steps. The low rate window is going to close eventually; experts just aren’t quite sure when.

“Given the volatility that we’ve seen, rates can come up as quickly as they’ve come down. It’s hard to try for the bottom,” Kan said. So now is a good time to shop around and especially to refinance if you can find a lower rate than you have on your current mortgage.

“If you’re considering a refinance, I don’t think you’re ever going to see rates significantly lower than they are today,” Johnson said. “If I was going to refinance, I’d be pulling the trigger on that today.”

However, if you’re looking to buy a house — especially if you’re planning to transition from renting to owning — Johnson’s advice is a little more nuanced.

“Most of the advantage to rush out and buy today because you can get a low rate on your mortgage, that’s largely disappeared because of the rising prices,” he said. “If you can’t find the perfect house now, I’d wait.”

He recommends that renters offer paying a premium on their rent in return for the flexibility to terminate their lease early without penalty. That tactic, Johnson said, can ease some of the pressure on your homebuying decisions and timeline.

Mortgage rates are likely to remain low for a while, but will probably begin a slow and steady climb upward in the coming months.

It is and will remain difficult for experts to pinpoint a singular cause of changing mortgage rates, but it is likely that changes in Washington, D.C., and an eventual denouement of the pandemic will contribute to shifting interest rates.