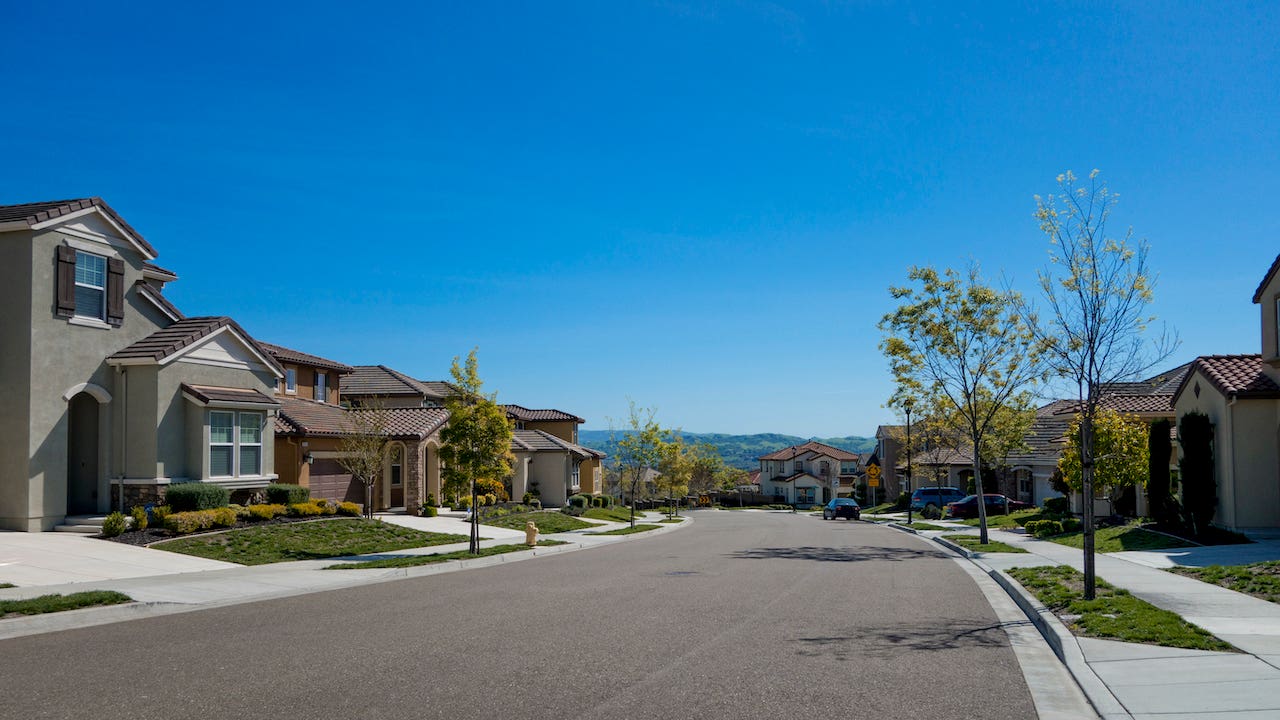 Buoyed by a recovering labor market, a smoother-than-expected presidential election and promising news about a coronavirus vaccine, the 10-year Treasury rate has jumped to its highest level in months.

“If the 10-year stays elevated, there’s a high likelihood that mortgage rates will go up by the end of the year,” says Ralph McLaughlin, chief economist at Haus.com.

As with every forecast since COVID-19 took hold of the U.S. economy, uncertainty is the main ingredient. Yields on 10-year Treasury bonds have spiked several times in recent months, only to lose momentum. Through it all, mortgage rates have continued their steady slide lower and lower.

The typical gap between the 10-year government bond and the 30-year fixed-rate mortgage is 1.5 percentage points to 2 percentage points. During the scary early days of the COVID-19 pandemic, that spread rose as high as 2.7 percent.

“I don’t see any spike in mortgage rates,” Yun says. “Mortgage rates will marginally increase from their record lows, but maybe a few decimal points. I don’t think this will hurt consumers all that much.”

A thrill ride for the 10-year Treasury

The yield on 10-year government bonds rose to 0.95 percent Monday, its highest point since March 19, the last time the 10-year Treasury yield was above 1 percent.

Then the 10-year Treasury rate plunged again, hovering in the 0.6 percent range, with the occasional rise to 0.9 percent.

“What has been going on is a safety story,” says Ken Johnson, a real estate economist at Florida Atlantic University. “As economic and personal health certainty has been brought into question by COVID-19, investors have fled en masse to the ownership of 10-year Treasurys.”

However, with jobless rates steadily falling, the presidential election winding down in an orderly fashion and news of a vaccine breakthrough, investors are moving their money from government bonds to stocks.

The 10-year Treasury acts as a reliable indicator of economic sentiment and as a key benchmark for mortgage rates. In 2019, the gap between the 10-year Treasury and the 30-year mortgage averaged 1.79 points, according to a Bankrate analysis of data compiled by the Federal Reserve Bank of St. Louis.

If the split between Treasury rates and mortgage rates had remained at last year’s levels, mortgage rates would have plunged below 2.5 percent this year.

That’s not what happened. As the coronavirus shook the U.S. economy, the divide widened to as much as 2.72 points.

Why such a wide gap? Partly because lenders simply couldn’t handle any more business than they already had. A decline in mortgage rates in early 2020 led to a wave of refinancing. Even with rates at 3 percent or higher, lenders were swamped. So just as a retailer wouldn’t cut the price of a hot-selling item, lenders didn’t need to further drop rates on mortgages.

Skyrocketing jobless rates also played a role. The national unemployment rate soared from a historically low 3.5 percent in February to a historically high 14.7 percent in May, leaving millions of borrowers unable to make their monthly payments — and lenders fearful about approving loans.

With less uncertainty gripping the economy, spreads between 10-year bonds and 30-year mortgages have narrowed. After topping 2.7 percent this spring, the gap has fallen below 2 percent in recent weeks.

Considering a refinance? While there’s no guarantee about the future direction of rates, the latest economic headlines seem to indicate that they won’t fall much further. Here are a few ways you can make the refi process as profitable as possible: