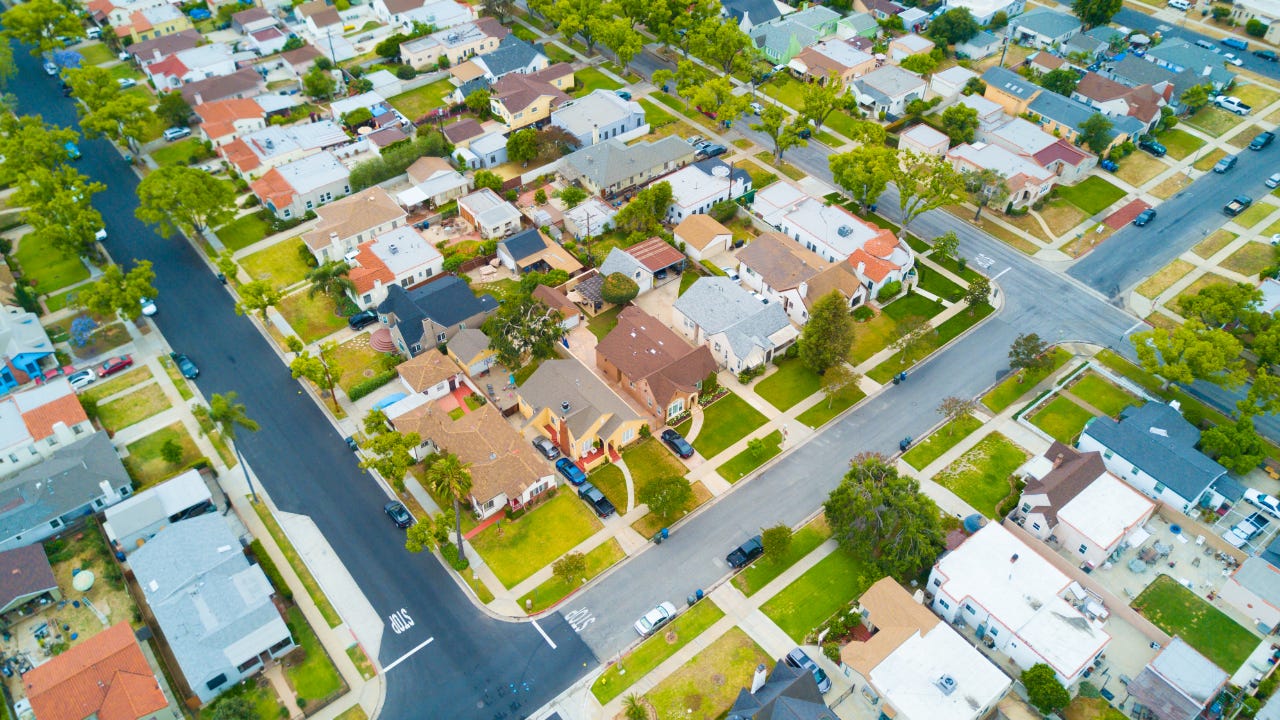 Mortgage rates spent the majority of 2020 on a steady decline, repeatedly hitting record lows late in the year. For many homeowners, it’s brought an opportunity to seize upon these low rates and refinance their mortgage.

“Perhaps one of the biggest takeaways we’ve learned from 2020 is the importance of reviewing and reducing spending and debts where we can,” says Brittney Castro, the in-house CFP for Mint. “For many people this year, that meant refinancing their mortgage.”

Rates are expected to remain low in the first few months of 2021, but experts predict they won’t stay there throughout the year. So, is now the right time to refinance your mortgage? Here’s what to consider.

The average 30-year fixed mortgage rate was 3.86 percent at the beginning of 2020, according to Bankrate data. By the end of the year, the average rate had plummeted to 2.96 percent. Rates continue to hover at record lows to start 2021, and they could fall even further in the next few months.

“It will be an especially volatile year for mortgage rates, with fixed rates falling to even lower lows early in 2021 on economic concerns but rebounding in the back half of the year as widespread vaccinations lead to a surprisingly strong surge of economic activity — and the inflation worries that come with it,” according to an annual interest rate forecast from Greg McBride, CFA, Bankrate chief financial analyst.

Derek Carroll, principal of High Peaks Capital, works out the math to demonstrate just how lucrative a refinance could be in today’s current climate.

“Comparing a $250,000 loan at the current (Freddie Mac) average rate of 2.67 percent versus just 3 percent, this new rate will save over $25,000 over the life of the new 30-year loan. Even with the new FHFA Adverse Market Refinance fee and new closing costs, a borrower will save considerably over the life of the loan.”

Keep in mind that the Federal Housing Finance Agency (FHFA) added a new 0.5 percent mortgage refinance fee that went into effect Dec. 1. Although the fee technically went into effect in December, many lenders had been factoring the fee into their pricing months earlier after it was announced. However, Carroll says that not all refinancers will be impacted by these new fees.

“With the market being so competitive, many lenders are willing to eat closing costs and pay them for new borrowers or at least significantly contribute towards them, helping to further make the case for refinance,” he says.

When refinancing your mortgage makes sense

The biggest question is whether refinancing makes sense for you.

Bill Packer, executive vice president and chief operating officer of eLEND, provides a quick tutorial on factors to consider. “Refinancing a mortgage is a factor of three key items: (1) the after-tax monthly savings (new payment compared to old payment after any tax-favored treatment); (2) the amount of time that I intend to be in the home; and, (3) the cost to obtain the new mortgage. Once you know these three things, you can then calculate your return and see if it is positive.”

One important thing to remember: Refinancing isn’t free. Homeowners should calculate their break-even point to see how long it would take to recoup the costs of refinancing, says Jared Maxwell, vice president of consumer direct lending at Embrace Home Loans.

“The one thing consumers also need to consider is the impact of shortening or lengthening their mortgage term,” he adds. “If you have already paid down your mortgage by eight years and you are refinancing to a 30-year term to save money, you have to consider when you would like your mortgage to be paid off and whether you have a plan to pay additional principal each month.”

If there’s one thing that our experts agree on, it’s that the decision to refinance is a personal one that should be based on your individual situation.

With mortgage rates at all-time lows, millions of homeowners would benefit from refinancing their loans. And with many industry experts predicting rates to increase later in the year, homeowners should do research now to see if they’re among those who would benefit from refinancing. If the answer is year, be sure to compare offers from multiple lenders.