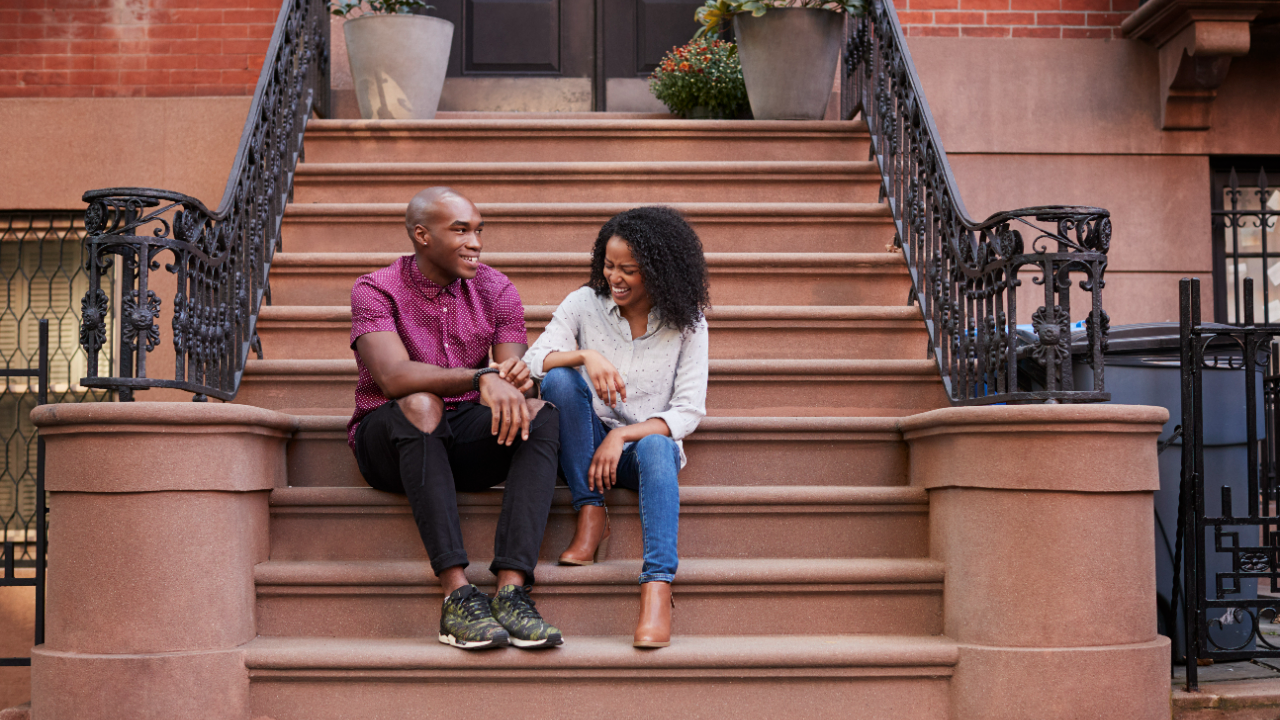 The midpoint of the year is as good a time as any to reflect on the mortgage interest rate climate of the past six months as well as to speculate on what’s in store for borrowers before the calendar turns to 2022.

Rates have remained enticingly low throughout the first half of 2021 – lower than many experts predicted six months ago. And the outlook for July doesn’t call for a radical rate leap, either.

But several factors are in play that can easily result in you paying at least slightly more for a purchase or refinance home loan in the coming weeks. That’s the consensus opinion among the group of industry pros we polled, who envision mortgage rates edging marginally higher at worst or standing pat over the next month.

Sharing that opinion is Leonard Kiefer, deputy chief economist for Freddie Mac in McLean, Virginia. “Over the next month, rates may rise a bit but will likely be pretty close to where they are today – around 3 percent for the 30-year fixed-rate mortgage,” he says. “While inflation has ticked higher in recent months, many analysts consider much of the increase in consumer prices to be transitory. Thus, even with higher inflation rates, mortgage rates have held pretty steady. I’d expect these near historically low mortgage rates to stay through at least early summer.”

June began and ended with the benchmark 10-year Treasury rate around 1.5 percent. Mortgages tend to track this rate much of the time.

Taylor Marr, the lead economist for Washington, D.C.-based for Redfin, adds: “With mortgage rates sticking just under the 3 percent we saw in June, I think we’re on track for rates to stay stable around 3 percent to about 10 basis points higher. The bond market is signaling that current economic and inflation trends are transitory, leaving rates lower.”

Marr is encouraged by signs of stability in the economy as America continues to reopen and things return to a sense of normalcy after many months of pandemic lockdowns.

Greg McBride, CFA, chief financial analyst for Bankrate, see mortgage rates on the upswing in July. “That’s because the Federal Reserve has indicated that they’re discussing how to start reeling in some of the accommodation they’ve been providing through $120 billion in monthly bond purchases,” he explains. “Between this development as well as robust economic growth and higher inflation, you’ll see upward pressure on mortgage rates.”

Seconding that notion is Nadia Evangelou, senior economist and director of forecasting for the National Association of Realtors in Washington, D.C.

“Rates are more likely to rise than fall next month. Remember that when inflation picks up, mortgage rates tend to rise,” says Evangelou. “However, inflation may continue to rise in the following months but at a slower pace. In fact, inflation rose 0.6 percent in May on a monthly basis after rising 0.8 percent in April. Thus, I expect to see slower price gains in the coming months. As a result, mortgage rates will slightly rise in July but still remain near 3.0 percent.”

Evangelou anticipates the benchmark 30-year fixed-rate mortgage to average 3.2 percent by the end of the year: a mark not far from where we are now.

“The economic outlook for the US looks brighter for the rest of the year, as the indicators of economic activity and employment have strengthened. This is mostly because of the positive progress on COVID-19 vaccines and additional policy support,” she says.

Consider that with economic growth comes greater consumer spending and higher demand for home loans. Consequently, mortgage rates are likely to increase a bit between now and New Year’s.

Nevertheless, despite significant progress in the labor market, “we are still missing 7 million jobs that will get us back to pre-pandemic levels,” says Evangelou, adding that this X-factor can keep rates from spiking.

McBride agrees that that wildcard could alter his higher rates scenario. “If job growth disappoints or corporate earnings guidance for 2022 appears weak, rates could drop during the second half of 2021,” he says.

Inflation remains a pervasive concern that could impact rates, too.

“Supply constraints in the broader economy may lead to some persistent inflation pressure. If the market comes to view higher inflation as likely, that may, in turn, put extra upward pressure on mortgage rates,” Kiefer says. “There is some risk that inflation expectations could increase more rapidly than expected.”

Note that the Fed may react to higher-than-expected inflation numbers by adjusting its purchases of mortgage-back securities, even if they leave short-term interest rates unchanged for a couple of years.

“That said, nothing is likely to happen in the near-term, and the Fed will intentionally work to avoid a repeat of the ‘taper tantrum’ of 2013 that led to a jump in mortgage rates,” says Marr.

Recent forecasts published by Fannie Mae, Freddie Mac, and the Mortgage Bankers Association, respectively, include 30-year fixed-rate mortgage predictions of 3.0 percent, 3.2 percent, and 3.5 percent, on average, throughout the rest of the year.

Still not sure what your next mortgage move should be? Here’s some advice from those in the know.

“There is no sense in waiting much longer if you’re looking to refinance,” McBride suggests, “as mortgage rates remain lower than anything ever seen prior to the summer of 2020 and the risk is they will rise.”

Kiefer concurs. “There is some risk that borrowers who wait to refinance could miss their chance if rates spike and don’t come back down. Our research indicates that many borrowers could potentially save a considerable amount of money if they were to refinance today,” he says.

“Refinance candidates would benefit by at least taking a look at market rates compared to their current rate and possibly reaching out to a lender to find out what options they might have to fit their particular situation.”

If the purchase of a new or resale home is on your radar instead, take careful stock of your money, job stability, and financing window.

“A buyer who is already stretched to afford a home in today’s market may be better off waiting to save up more money until competition slows down, given that the risk of missing out on low rates has declined in recent months,” Marr adds.

Evangelou says if you don’t feel financially secure, don’t rush to lock in a rate.

“I don’t see rates or home prices falling in the following months. Even if they do rise, rates are likely to remain near historical lows. Remember that the historical average of the 30-year fixed mortgage rate is 8 percent—much higher than it is today. And even though rates are nearly 30 basis points higher now than at the first week of the year, your monthly mortgage payment would have only risen by less than $50 as a result.”

Put another way, there’s little fear of paying a lot more for a mortgage if you wait things out until you are financially ready.

Still, sitting on the sidelines could mean missing out on opportunities for a preferred property.

“In today’s red-hot real estate market, homes are selling lightning fast – nearly one in six sells in three days or less,” adds Kiefer. “You could try to wait until more supply comes onto the market; but with house prices increasing at over 10 percent year-over-year nationally in recent months, you might have to pay quite a bit more when that supply does arrive.”

Read more From Erik J.
Erik J. Martin is a Chicago area-based freelance writer/editor whose articles have been featured in AARP The Magazine, Reader's Digest, The Costco Connection, The Motley Fool and other publications. He often writes on topics related to real estate, business, technology, health care, insurance and entertainment.