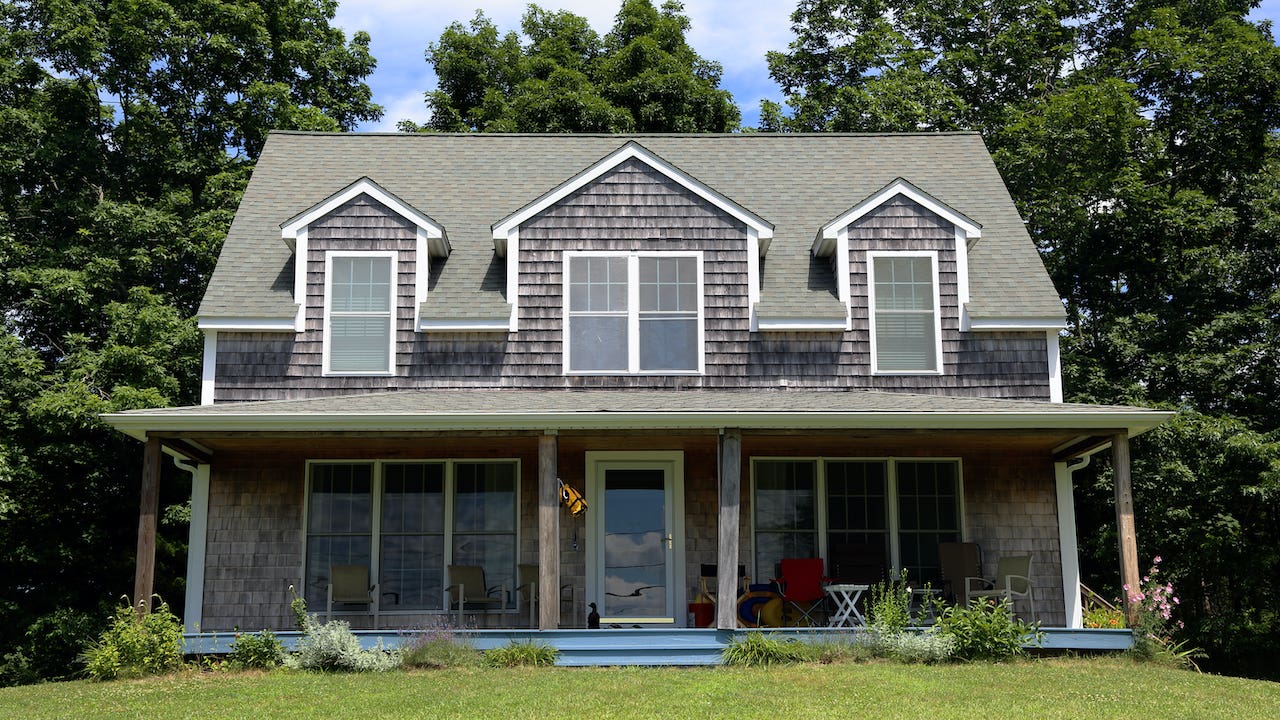 Mortgage rates rose slightly this week, creating a sense of urgency for homeowners who have yet to take advantage of the opportunity to refinance their home loans.

Millions of American homeowners still could benefit from refinancing.

“Rates were really low because our economy was really bad because of the pandemic,” says Melissa Cohn, executive mortgage banker at William Raveis Mortgage. “Hundreds of thousands of people have died. Millions of people were out of work. But the good news is the economy is starting to get better. That’s all good for the world, but it does mean rates are starting to go up.”

In one sign the rates will continue to rise, the 10-year Treasury yield, a key indicator for mortgage rates, has been rising. With Democrats taking control of the White House and Congress, a generous stimulus bill has been enacted — and more government spending could be coming.

“With Friday’s employment report expected to be a strong report and President Biden expected to announce a large infrastructure spending package that will likely include additional deficit spending, I see no other way for rates to go except higher,” says Michael Becker, branch manager at Sierra Pacific Mortgage.

Mortgage experts polled by Bankrate are divided about where rates will go in the coming week, with 46 percent expecting rates to rise and 38 percent predicting rates to stay the same.