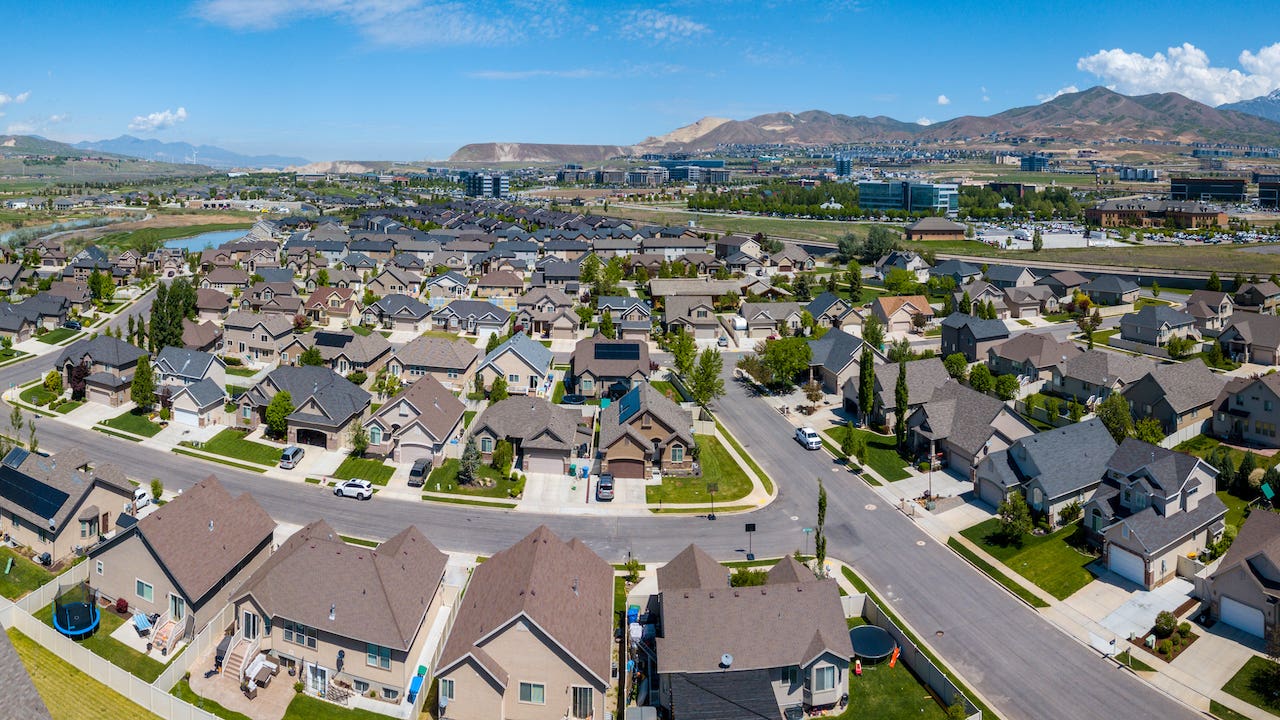 Warmer temps lie ahead — but so do higher mortgage rates, based on a trend that has gathered momentum over the past few weeks.

Just three months ago, housing experts expected rates for the benchmark 30-year fixed-rate mortgage to clock in between 3.1 percent and 3.4 percent by this time. What a difference a few weeks make: Rates have ratcheted up quickly since the beginning of the year, surging near 4.75 percent for the 30-year mortgage and just below 3.9 percent for the 15-year mortgage loan, according to Bankrate’s national survey of lenders.

Unfortunately for prospective buyers and refinancers, this costlier rate climate is probably the new normal, and all markers indicate higher mortgage rates in the weeks and months ahead.

This month will see a continued fading of affordable rates, says Nadia Evangelou, senior economist and director of forecasting for the National Association of Realtors.

“Mortgage rates have increased faster than expected in the last couple of weeks,” Evangelou says. “In the meantime, elevated inflation will continue to put upward pressure on mortgage rates, as it will take several months for the Federal Reserve to slow it down.”

These reasons, and others, make Evangelou believe that rates will average 4.4 percent and 3.7 percent, respectively, for a 30-year and 15-year mortgage loan in April.

“Mortgage rates have already surpassed the peak price that most analysts had forecast for 2022. And they are unlikely to reverse course anytime soon due to inflationary pressures and the Federal Reserve’s announced rate increases and tapering in the bond market,” Sharga says. “In April, I think we will be looking at fixed rates between 4.25 percent and 4.5 percent for 30-year loans and between 3.50 percent and 3.75 percent for 15-year loans.”

With inflation continuing to accelerate and the Fed getting closer to letting its bond portfolio run down, all signs point to higher rates, agrees Greg McBride, chief financial analyst for Bankrate.

“The benchmark 30-year fixed mortgage rate will be knocking on the door of 5 percent for the first time since 2018. Even 15-year fixed rates will be around the 4 percent mark this month,” McBride says.

Where do those in the know expect rates to land by Independence Day? Sharga, for one, envisions 30-year and 15-year mortgage loan rates climbing to 4.75 percent and 4.0 percent, respectively, by then.

“All signals suggest that mortgage rates will continue to creep up over the balance of the year,” Sharga says. “The Federal Reserve is signaling that it will be more aggressive with rate hikes if they are needed to slow down inflation, which continues to rise due to supply chain disruptions and dramatic increases in energy, food and housing costs. Yields on 10-year US Treasurys, which mortgage rates run in tandem with, are up over 2.5 percent, as well.”

Inflation is unlikely to cool until after the Fed has imposed several rate hikes.

“But once that happens, mortgage rates will likely have peaked,” McBride says. “It’s unclear if that will happen by mid-year, although anything before late summer seems unlikely at this point. Keep in mind that inflation is the hub on the wheel. Unless and until we have at least a hope of inflation reversing, the upward pressure on mortgage rates will likely persist.”

“While the next few weeks will be unpredictable as markets continue to churn, the outlook is for mortgage rates to rise even further,” Evangelou says. “The Federal Reserve has indicated six more interest rate increases by the end of 2022. However, as inflation will eventually start slowing down later this year, mortgage rates may not rise as quickly as they have been lately. That’s why I expect the 30-year fixed mortgage rate to average around 4.5 percent by mid-2022.”

Of course, the continued war in Ukraine adds uncertainty to the markets, which could keep rates lower than expected.

“But on the flip side, while both Russia and Ukraine are major producers of a range of commodities, additional supply chain disruptions could push up inflation and mortgage rates more than many anticipate,” says Evangelou.

In their late March housing forecasts, Fannie Mae projected the 30-year fixed-rate mortgage to average a more palatable 3.8 percent by mid-year and 3.8 percent throughout 2022, versus 4.2 percent and 4.5 percent predicted by the Mortgage Bankers Association.

Don’t wait for rates to get any lower

“This strategy can make sense, as saving a half percent or more over the initial phase of the loan can result in a meaningful difference in monthly payments,” Sharga says. “But there are no guarantees rates won’t go up even further by the time your ARM rate is due to reset. Borrowers who have a relatively short time horizon, perhaps those planning to sell a home during an ARM’s initial low-interest phase, or borrowers who are consolidating higher interest debts, might be good candidates for ARM loans.”

Be forewarned, however: Anyone with an ARM needs to pay close attention to market trends — then, if rates drop, move quickly into a fixed-rate loan, recommends Sharga.

“And they may need to get creative when their loan is about to reset, perhaps refinancing into another short-term ARM loan,” Sharga says.

Evangelou remains a bigger fan of fixed-rate mortgage loans, which she says still represent a good bargain today versus many years ago.

“Although rates are higher than in the past year, they are still historically low,” Evangelou says. “As a result, home sales in February outperformed compared to pre-pandemic.”

As recently as the housing bubble of 2005 to 2008, mortgage rates routinely hovered between 6 percent and 7 percent for 30-year loans.

Still, that doesn’t soften the blow that mortgage rates have increased by more than 1.2 percentage points since the beginning of this year.

“As a result, the typical homebuyer needs to spend $250 more every month to be able to purchase a home. Since the beginning of 2022, nearly 9.7 million households have already been priced out of the market due to higher rates,” Evangelou adds.

Nevertheless, interest rates are poised to increase further, and no slowdown in home appreciation looms on the horizon.

“Anyone looking to buy a house this year would probably be wise to do so sooner than later if they can find a home for sale and it is one they can afford,” Sharga says.

But if you’re eager to refinance, you might want to wait things out in the hopes that rates will eventually dip lower.

“But borrowers looking to tap into their home’s equity for a cash-out refinance will probably be better off doing that now than waiting a few months,” Sharga says, “since interest rates on those loans are likely to continue to increase for the rest of the year.”