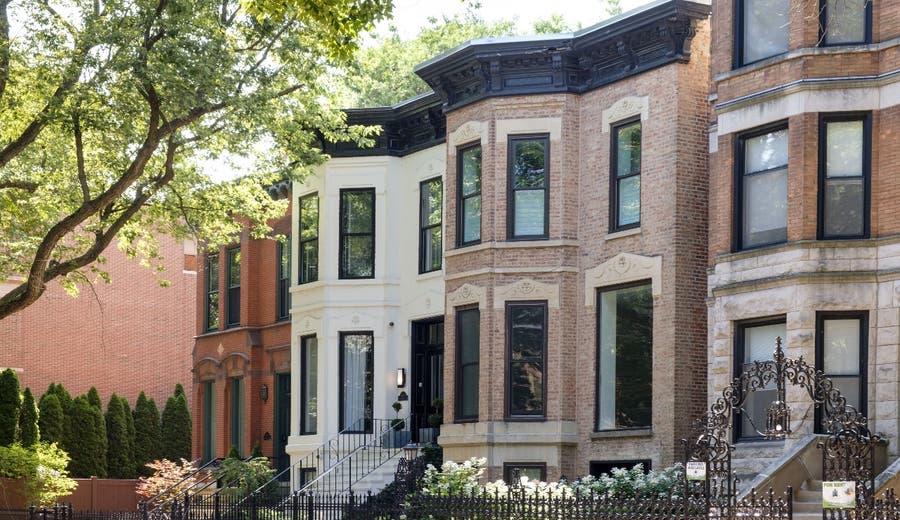 Since the coronavirus pandemic began in March, millions of homeowners have taken the federal government up on a generous proposal, one that lets borrowers skip mortgage payments for up to a year with no penalties.

But in an unusual twist, more than a million borrowers in forbearance have reportedly continued to make their monthly mortgage payments despite the free pass.

Continuing to write the monthly check is a wise move, says Greg McBride, CFA, Bankrate chief financial analyst. “If you’re able to make the payments, do so,” he says. “This will keep you on your existing payoff schedule.”

There’s no official explanation for why so many borrowers have continued making payments. It’s possible that many homeowners asked for forbearance but found their finances weren’t as dire as they feared. While unemployment soared to record levels in April, the job market bounced back in May, according to the U.S. Labor Department.

“Most were happy to take the money just in case since there was, at least initially, no cost not to do,” says Michael Seiler, a professor of real estate and finance at the College of William & Mary.

In another quirk of forbearance, some borrowers who simply called their lenders to inquire about forbearance were automatically placed in the program, Seiler says. What’s more, a combination of government stimulus payments and unusually generous unemployment benefits have kept some borrowers afloat.

“Many homeowners may have kept their jobs, at least for now, and government checks have helped,” says Lynn Reaser, chief economist at Point Loma University.

With the economy mostly shut down in recent months, consumers haven’t been going on vacation, dining out or buying cars, leaving them more money to devote to mortgage payments. “They have not been doing as much spending, as there have been fewer spending opportunities,” Reaser says.

As the coronavirus pandemic threatened to push unemployment to Depression-era levels, Congress and the mortgage industry offered payment reprieves as a way to stave off mass foreclosures. Forbearance is available on loans backed by mortgage giants Fannie Mae and Freddie Mac, and by the Federal Housing Administration and the U.S. Department of Veterans Affairs.

For borrowers whose home loans are held by one of those entities, there are almost no barriers to qualifying for forbearance. Homeowners need not prove a loss of income or financial hardship. “All a borrower has to do is stop paying his mortgage and notify his servicer,” Seiler says.

The initial forbearance term is 180 days, and borrowers can request an additional 180 days. During that time, no additional interest accrues on the missed payments, although you do accrue interest at the regular rate on the mortgage balance. Lenders can impose no penalties, and they don’t report missed payments to credit agencies. For borrowers, it seems like a can’t-lose proposition.

However, continuing to pay if you can is also a smart strategy, says Melinda Opperman, president of Credit.org. “Forbearance is not forgiveness,” she says. “The money will have to be paid back eventually.”

Canceling forbearance is an option

The Federal Housing Finance Agency, which oversees Fannie Mae and Freddie Mac, last month announced that borrowers in forbearance were eligible to refinance — but only if they had kept making their payments. That announcement provided an incentive for borrowers to stay current. The reward for homeowners was that they were able to take advantage of falling mortgage rates. The rate on the 30-year fixed mortgage fell to a record low last week.

While there’s no real downside to remaining in forbearance, borrowers can exit the program by contacting their lenders and requesting to end forbearance. But think hard before making that move, McBride says. “Job losses could rise again in the months ahead if demand is still weak or if there is a resurgence of the virus,” he says. “A lot may depend on your confidence in remaining employed with a stable income.”