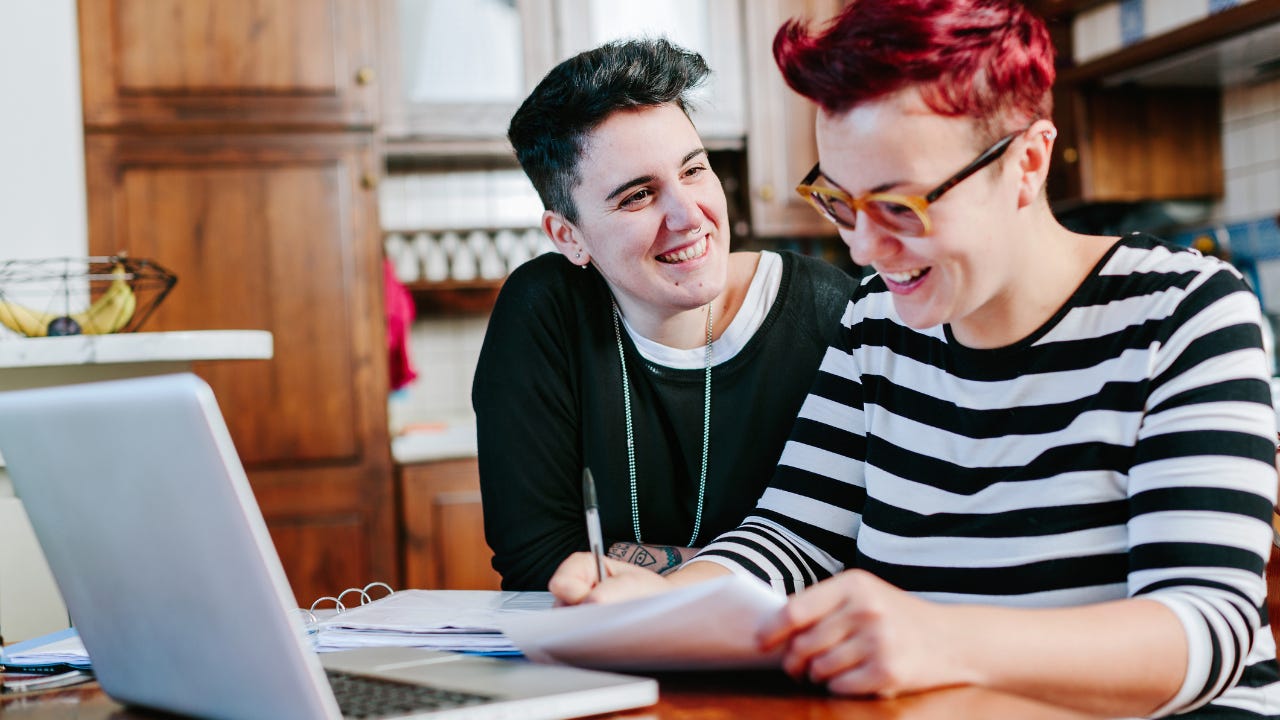 More than 50 years after the Fair Housing Act was enacted in the United States, the lesbian, gay, bis

exual, transgender and queer (LGBTQ) community is making significant strides in homeownership. One milestone came earlier this year when the Department of Housing and Urban Development (HUD) announced it would begin enforcing the Fair Housing Act to prohibit discrimination on the basis of sexual orientation and gender identity.

Although the real estate industry as a whole has been supportive of the LGBTQ community, housing discrimination has been a major obstacle for same-sex couples. A 2019 study out of Iowa State University looked at mortgage data from 1990 through 2015 and found that loan approval rates for same-sex couples were 3 percent to 8 percent lower than for heterosexual couples. Same-sex couples also paid more in financing: as much as $86 million more per year, collectively.

How to recognize housing discrimination

While HUD works to enforce the Fair Housing Act and address cases of discrimination, it’s up to homebuyers and renters to call out unfair practices. There are several clear signals of discrimination to watch for:

How to protect yourself from housing discrimination

One of the most important steps to protecting yourself from housing discrimination is to work with an LGBTQ-friendly real estate agent. You can find agents through NAGLREP online. Get referrals from family and friends for the best agents in your area.

In addition to finding an agent, shop around for a mortgage lender who you can be sure won’t discriminate against you. You can consult your local Fair Housing Authority for help.

What to do if you experience housing discrimination

If you believe you’ve been the victim of housing discrimination, there are several ways you can take action:

Some states have housing protection laws in place for the LGBTQ community — but not all — and others have NAGLREP chapters.

In 2020, the Supreme Court issued an important decision that extended the concept of sex discrimination from the Civil Rights Act of 1964 to include sexual orientation and gender identity. Four states have adopted what is known as the Bostock rationale, based on one of the cases involved in the decision, Bostock v. Clayton County, Georgia:

In the longer term, advocates and supporters of the LGBTQ community are backing the proposed Equality Act, which would amend current civil rights law to ban discrimination on the basis of sexual orientation, sex and gender identity in credit and housing as well as employment, public accommodations, public education, federal funding and the jury system. The House of Representatives passed the bill in February of this year, but it remains stalled in the Senate.