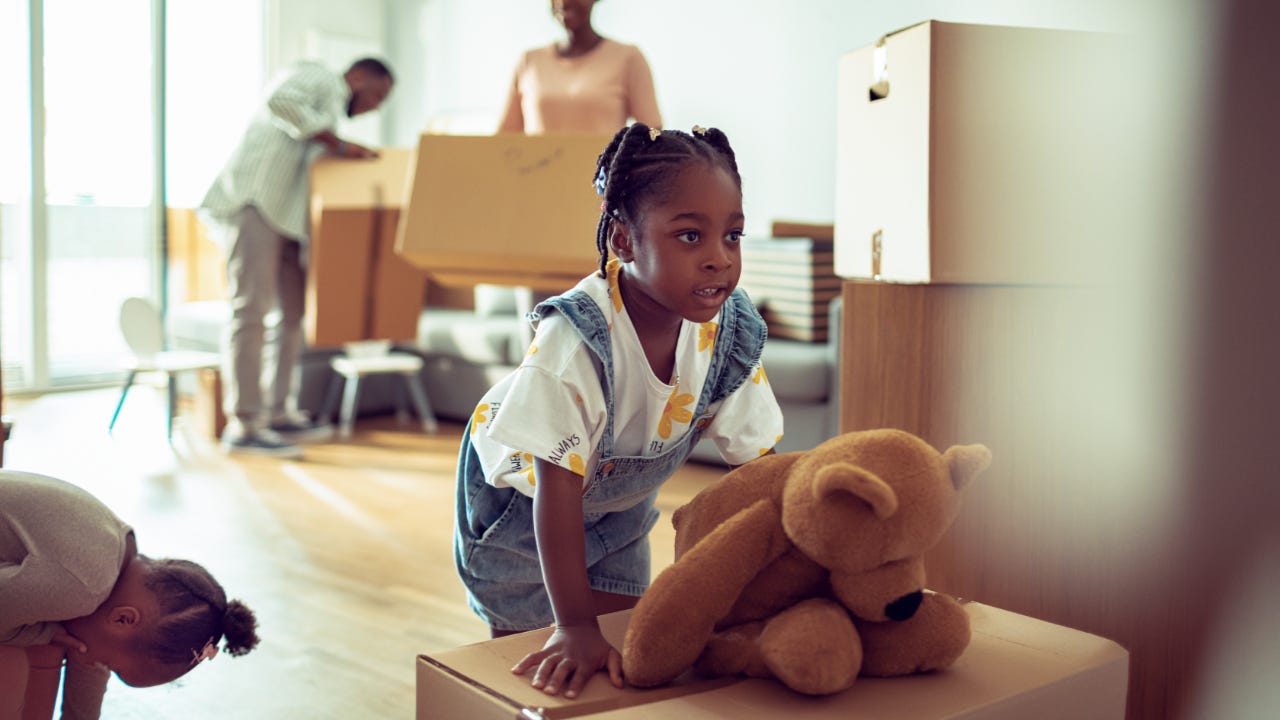 In 2019, the overall national homeownership rate was 64.2 percent, according to the National Association of Realtors. Nearly 70 percent of non-Hispanic whites owned a home, compared with 42 percent of Blacks, lower than the rate of a decade ago.

Addressing this disparity will take concerted efforts by policymakers, but there are also some things that hopeful minority homeowners can do to boost their chances of success in the real estate market.

Where does the racial housing disparity come from?

“The banking industry and the real estate industry has not been kind to minorities,” said Debra Johnson-King, executive director of Global Empowerment Development Corporation, a HUD-approved housing counseling service, a consultant at One United Bank in Florida. “The fact is they have always had a harder time in achieving the American dream of homeownership because of systemic racism that has been in place.”

Policies and practices like redlining and restrictive deed covenants helped to keep earlier generations of nonwhite Americans from purchasing homes, and the long tail of that history continues to affect homebuyers today.

“That’s where the white homeowner has a leg up, because their parents and grandparents are able to tap into the equity they have amassed in their home in order to give the young person that leg up in order to purchase their starter home,” Johnson-King said. “Wealth building is intergenerational. If you start out with very little wealth it’s going to be harder to build wealth.”

She added that in the aftermath of the Great Recession, Black homeowners were the most likely to lose their homes, wiping out wealth or equity they may have accumulated before the market crash.

Plus, Johnson-King said, there are disproportionately few Black loan officers to advocate for prospective Black homeowners.

After the Great Recession, “a lot of Black loan officers got out of the business,” she said. “I’m not saying that other races cannot empathize with different races and different cultures, but unless you have someone who speaks your language, it’s going to be much more difficult to operate in these circles to achieve the ultimate goal, which is homeownership.”

What can you do to become a stronger homebuying candidate?

Johnson-King acknowledged that the current system for housing and mortgages is unlikely to change quickly, but she said there are plenty of things individuals can do to boost their prospects for becoming homeowners, even on the current uneven playing field.

“I start with a budget for my clients. As elementary as that may sound, the majority of people don’t have a budget,” she said. “I say every dollar has to have a home, whether it’s rent, mortgage, utilities, food, what have you.”

Johnson-King said she tells her clients that getting a handle on their monthly finances is a crucial step to building credit and achieving homeownership, especially for those who need to fight harder for a seat at the table.

“You have to have a goal, you have to have something that you’re working towards, but it has to be measurable. It has to make sense. You have to have a timeframe, and that’s where financial coaching comes in,” she said. “It’s not anyone’s fault, but in most cultures, you’re not taught money management skills.”

Johnson-King added that minority homebuyers may have an easier time securing a mortgage if they work with a broker who is more familiar with their background.

“The banks can go ahead and stop with the racism, really,” she said. “Studies have shown that Black applicants for mortgages are rejected more than white applicants. That’s just a fact, but that comes back to going with someone, going with a mortgage broker, with a loan officer, that has your best interest at heart. Someone that knows the system and is not arbitrarily going to accept what is given, especially if you know what is the right thing.”

She said it’s important to have an advocate who can defend your file even if the lender initially rejects your application.

“If I put two identical files under an underwriter and one is white and one is Black and the Black one is rejected, you’re going to have to tell me why,” she said. “They can pull some arbitrary reason, but because I’ve been in the industry, because I know what I’m doing, I’m like, ‘that dog ain’t going to hunt, you need to find something else to come up with,’” she added. “Usually when that happens, they will back down.”

President Biden promised to put forward policies that will level the playing field for minority homebuyers. Some of his proposals include a $15,000 tax credit for first-time homebuyers, stronger oversight for lenders accused of discrimination, and boosting funding for affordable housing programs.

But, experts say, these proposals do not go far enough.

During the SABEW business journalism conference last year, Ed Golding, executive director of MIT’s Golub Center for Finance and Policy, said that Black homeowners pay, on average, $1,800 more for their mortgage and $400 more in property taxes every year than white homeowners in similar communities.

To address that disparity, he said, a much broader overhaul of the system is required. He advocates for eliminating risk-based mortgage pricing. That system often leads banks to charge higher interest rates to borrowers who are seen as more likely to default, and that, in turn, makes it more expensive for lower-income and minority mortgage applicants to secure home loans.

Johnson-King said that many of Biden’s policy proposals are a good start, but that boosting education opportunities for minority homebuyers is crucial, too.

“A lot of times minorities don’t realize that they are able to buy,” she said. Because they have little access to financial literacy education, “they think that the homebuying process is this big mystery and it’s so difficult, and that’s why they shy away from it,” she added. “We have to take it to the people. We have to say ‘it is possible for you to achieve the goal of homeownership.’”

What are lenders already doing?

Although system-wide change in housing finance is slow going, individual banks and lending institutions have started to make their own commitments to helping minority borrowers.

Chase is offering $5,000 in down payment and closing cost assistance for buyers looking to purchase property in one of 6,700 communities the bank identifies as a minority neighborhood.

“This grant is a positive step in helping to stabilize and revitalize communities across the country,” Cerita Battles, head of community and affordable lending at Chase said in a statement. “We’ve hired more people to reach Black and Latinx communities and are redesigning our mortgages to help more families achieve homeownership.”

Similarly, Bank of America offers two programs targeted at lower-income buyers. One provides 3 percent of the home’s closing cost or $10,000 (whichever is less) in down payment assistance for buyers in certain cities. Another offers up to $7,500 in assistance for closing costs or to put toward mortgage points.

Housing inequality in America is deeply rooted and will be difficult and time-consuming to address. Even so, there are things individuals can do now to help get closer to purchasing their own home, and the Biden administration and individual lenders have boosted their commitment to making real estate in this country more equitable.

If you’re looking for a Black mortgage broker, you can start by searching on supportblackowned.com. You can also look for a HUD-certified housing counselor like Johnson-King through the department’s website.