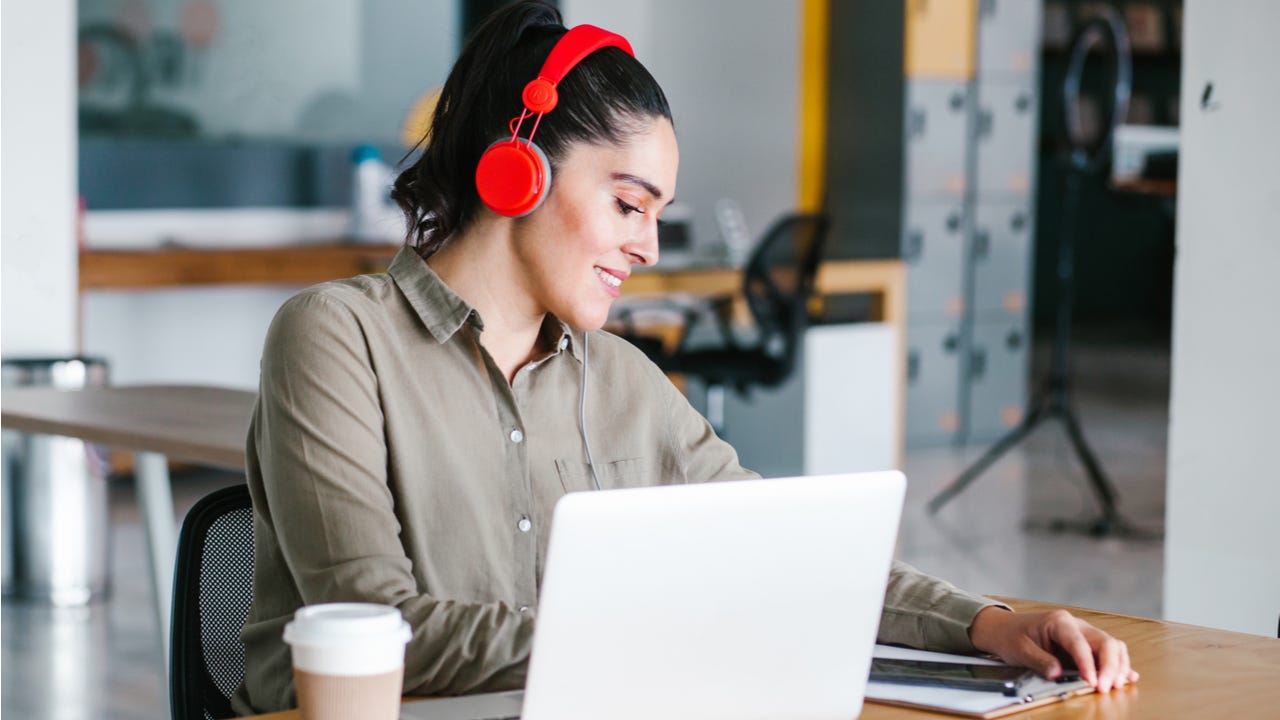 The current break on student loan payments is set to expire on Sept. 30, which means that millions of federal student loan borrowers will be on the hook for monthly payments with interest for the first time since March 2020. While Progressive Democrats have put pressure on the Biden administration to extend the break until March 2022, President Biden has not indicated that an extension is coming – meaning that any further student loan relief is unlikely.

Bankrate Insight
An extension of student loan payment relief is possible, but it isn’t likely. Borrowers should prepare to resume making their scheduled payments on Oct. 1 or consider alternative repayment options.

In late June, Democratic Sens. Elizabeth Warren and Edward J. Markey sent a letter to all of the major federal student loan servicers, asking them to outline their concerns about helping transition millions of borrowers back to making their regular payments on Oct. 1.

They then compiled these responses into a letter and sent them to Biden, urging him to extend the current pause on payments and interest until at least March 31, 2022. The letter states that most of the responses “overwhelmingly indicate that more time is needed to ensure that borrowers are supported when reentering payment on their student loans.”

Warren and Markey identified four major pain points when it comes to renewing payments this year:

The Biden administration has yet to comment on the letter, despite Sen. Warren, Sen. Chuck Schumer and Rep. Ayanna Pressley calling on him to do so in a press conference held in late July.

Education secretary says that an extension is possible but not likely

The administration’s silence about the end of the student loan forbearance period is an indication that an extension is not likely at this point; however, it’s not entirely off the table. At a conference in May, Education Secretary Miguel Cardona stated that an extension would be based on “what the data is telling us and where we are in regards to the recovery of the pandemic.”

During a White House press briefing on Aug. 5, Cardona said that evaluating the end of the payment freeze is a top priority for the administration, and that an announcement one way or the other will be made soon.

What student loan borrowers should expect

At this point, federal student loan borrowers should prepare to resume making regularly scheduled payments in October. Having a plan for repayment will put you in the best possible position, regardless of whether an extension comes.

If you’re concerned about making payments again, you have options. Consider enrolling in an income-driven repayment plan or Public Service Loan Forgiveness if you’re looking for a lower monthly payment, or apply for federal forbearance if you don’t have the resources to start up payments. You can also think about refinancing with a private lender if you can get a lower interest rate and you aren’t worried about losing federal benefits.