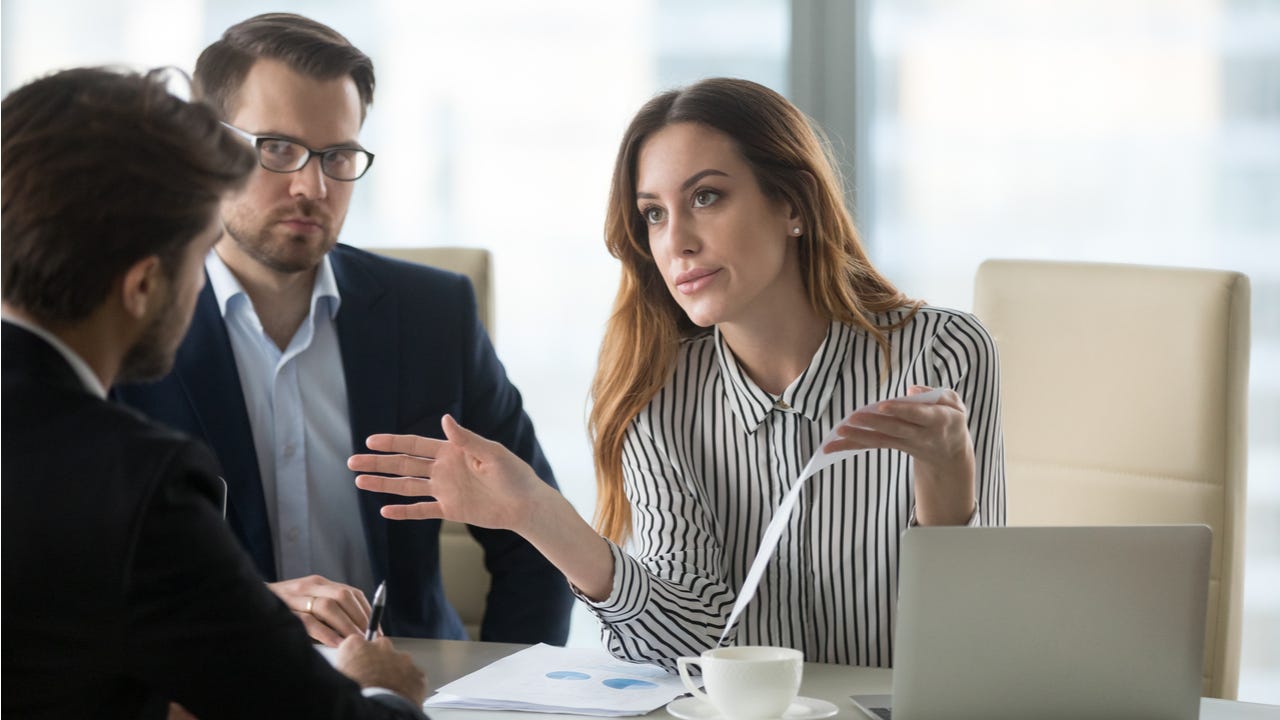 Chapter 9 bankruptcy allows financially distressed municipalities to reorganize their debts and seek protection from their creditors. This type of bankruptcy is relatively rare and has been decreasing. Since 2000, a total of 171 municipal authorities have filed for Chapter 9 protection with the most filings in 2012 when 20 municipal bankruptcies were recorded.  Since then, the numbers have dropped steadily, and in 2020, there were just four Chapter 9 filings.

If your town or another local municipality filed Chapter 9, here’s what it means and what you should know about it.

What is Chapter 9 bankruptcy?

Why do municipalities file for Chapter 9 bankruptcy?

Chapter 9 bankruptcy is a legal proceeding that allows cities and other types of municipalities to restructure their debts without selling off their assets.

A municipality might consider bankruptcy as a last resort when it owes money to creditors but can’t pay. For instance, the city might make a bad investment, become insolvent and subsequently miss payments to its pension recipients and loan servicers.

When can Chapter 9 be declared?

If permission is granted from the state, the municipality can then file a petition to the federal government to restructure its debts. The petition filing triggers an automatic stay, which stops all collection actions against the municipal debtor. It may also protect officials of the municipality in some cases.

What happens after a municipality files Chapter 9?

Under Chapter 9, a municipality that files bankruptcy must come up with a plan to repay its creditors. The plan should make repayment more affordable, so it may include:

The municipality must file the necessary paperwork with the clerk of the bankruptcy court, which may move the case forward. But the court may decide that a Chapter 9 filing is improper if the municipality doesn’t meet requirements or has more appropriate options available.

The Chapter 9 timeline may stretch from a few months to a few years, depending on the complexity of the case and the amount of debt owed.

In 2020, a few years after U.S. Steel closed parts of its facility in Fairfield, Alabama, and Walmart shuttered a local supercenter in the community, the tiny 10,500-person town outside of Birmingham found itself struggling to keep up with financial obligations and filed for Chapter 9 bankruptcy. Fairfield’s predicament is an example of the type of scenario that may trigger a municipal bankruptcy filing. What happened in Fairfield is just one example.

Jefferson County, Alabama, for instance, filed for Chapter 9 bankruptcy in 2011 as a result of a bad investment in a local sewer system. The county was on the hook for a $4 billion debt load — the largest municipal bankruptcy in U.S. history at the time — and its lawyers had to negotiate with more than 4,000 creditors.

Detroit became the largest municipality in the U.S. to file for Chapter 9 bankruptcy in 2013. By some estimates, the city, which had experienced decades of economic decline, owed $18 billion in debt to more than 100,000 creditors.

Chapter 9 applies only to a “political subdivision or public agency or instrumentality of a state.” Generally, that includes cities and towns, counties, taxing districts, revenue-producing bodies such as highway authorities, municipal utilities and school districts. It does not apply to state governments.

To file for Chapter 9 protection, a municipality must:

What is the difference between Chapter 9 and Chapter 11?

A bankruptcy court generally has broad powers over a Chapter 11 case, but it’s limited when it comes to Chapter 9 cases. Municipalities are federally protected, so bankruptcy courts can’t make spending or other policy decisions on behalf of the locality. The court’s role in a Chapter 9 case is only to approve the petition, confirm the plan and ensure that it’s implemented.

When a city or another type of municipality files Chapter 9 bankruptcy, it could motivate residents or businesses to leave — making any budget problems worse. Government workers might worry about slashed salaries, while residents might worry about reduced services or abandoned public projects.

But it first helps to understand what Chapter 9 is and how it’s handled. If your municipality is filing Chapter 9, start following news reports on the situation and sit in on public meetings if you can. Voicing your concerns and voting on issues can help you get a say in what happens next. From there, you can figure out whether the Chapter 9 bankruptcy will affect you and how you can prepare.

Read more From Kim
Kim Porter is a former contributor to Bankrate, a personal finance expert who loves talking budgets, credit cards and student loans. Porter writes for publications such as U.S. News & World Report, Credit Karma and Reviewed.com. When she's not writing or reading, you can usually find her planning a trip or training for her next race.
Edited by
Aylea Wilkins
Loans Editor, Former Insurance Editor