Take me out to the 10 most expensive ballparks in America 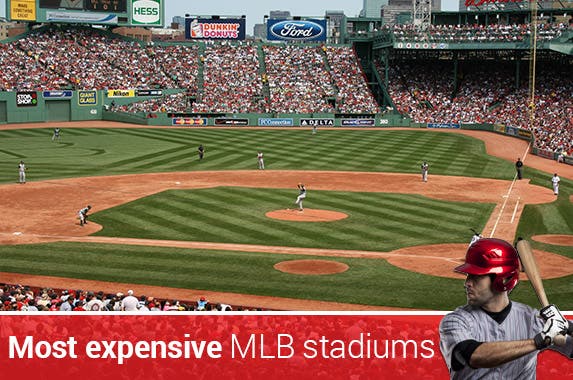 Swing for the fences 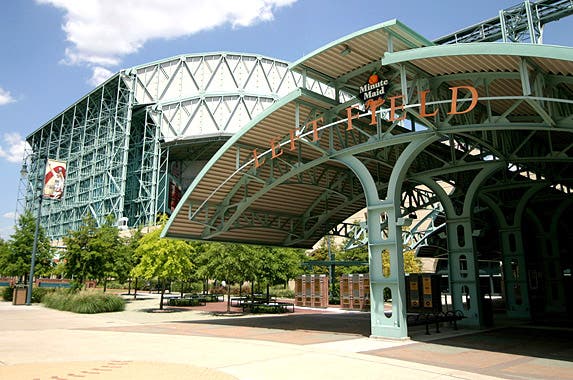 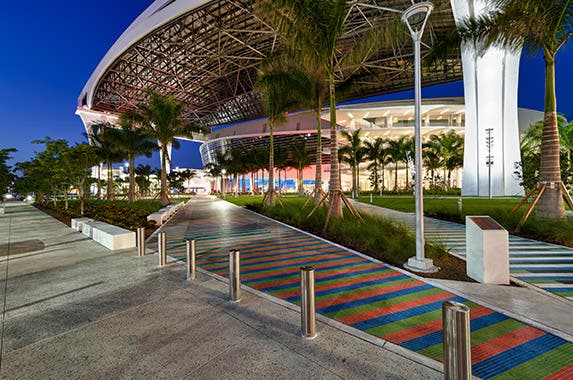 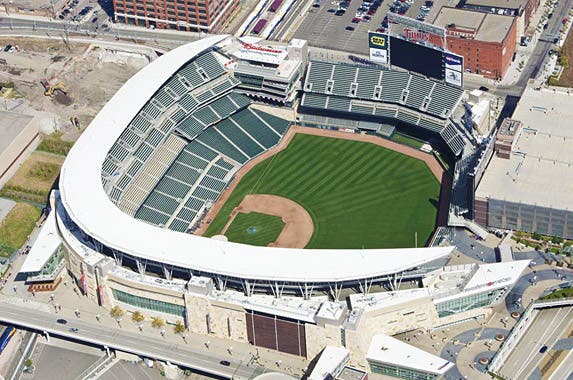 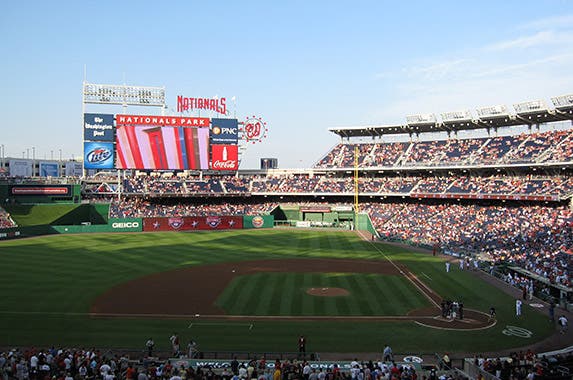 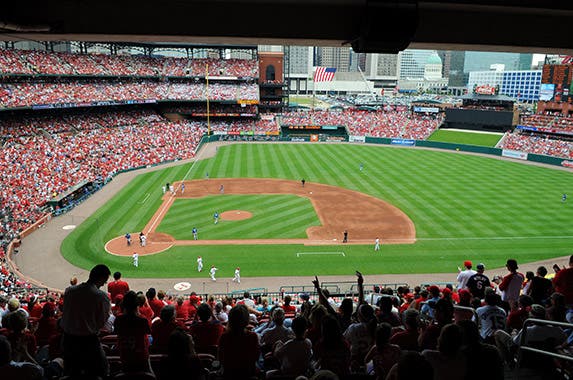 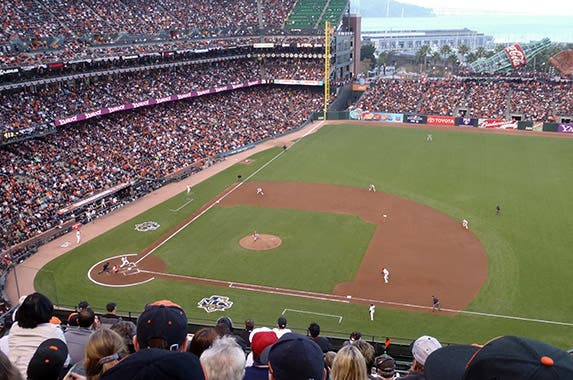 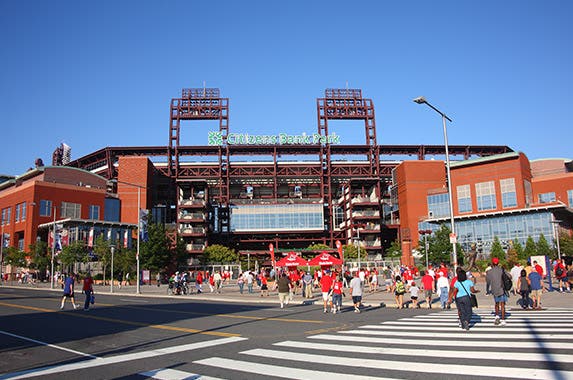 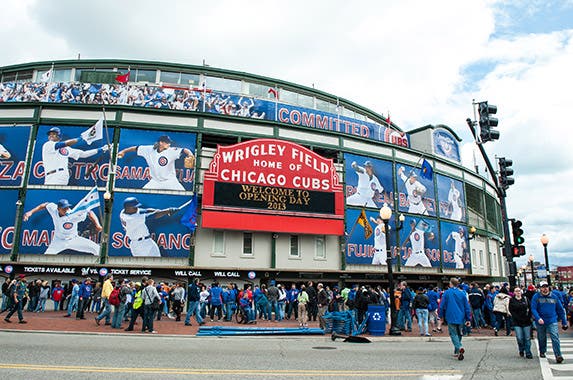 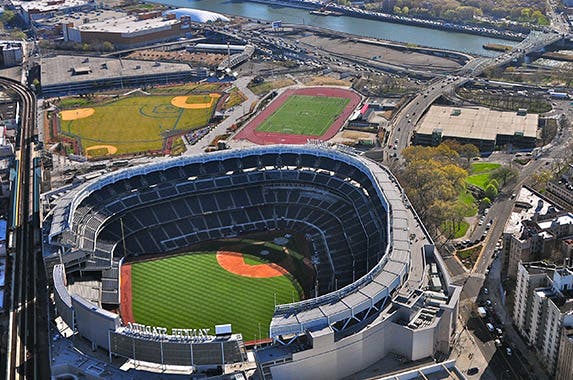 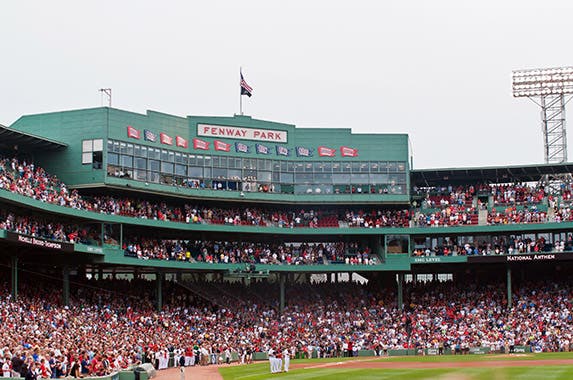