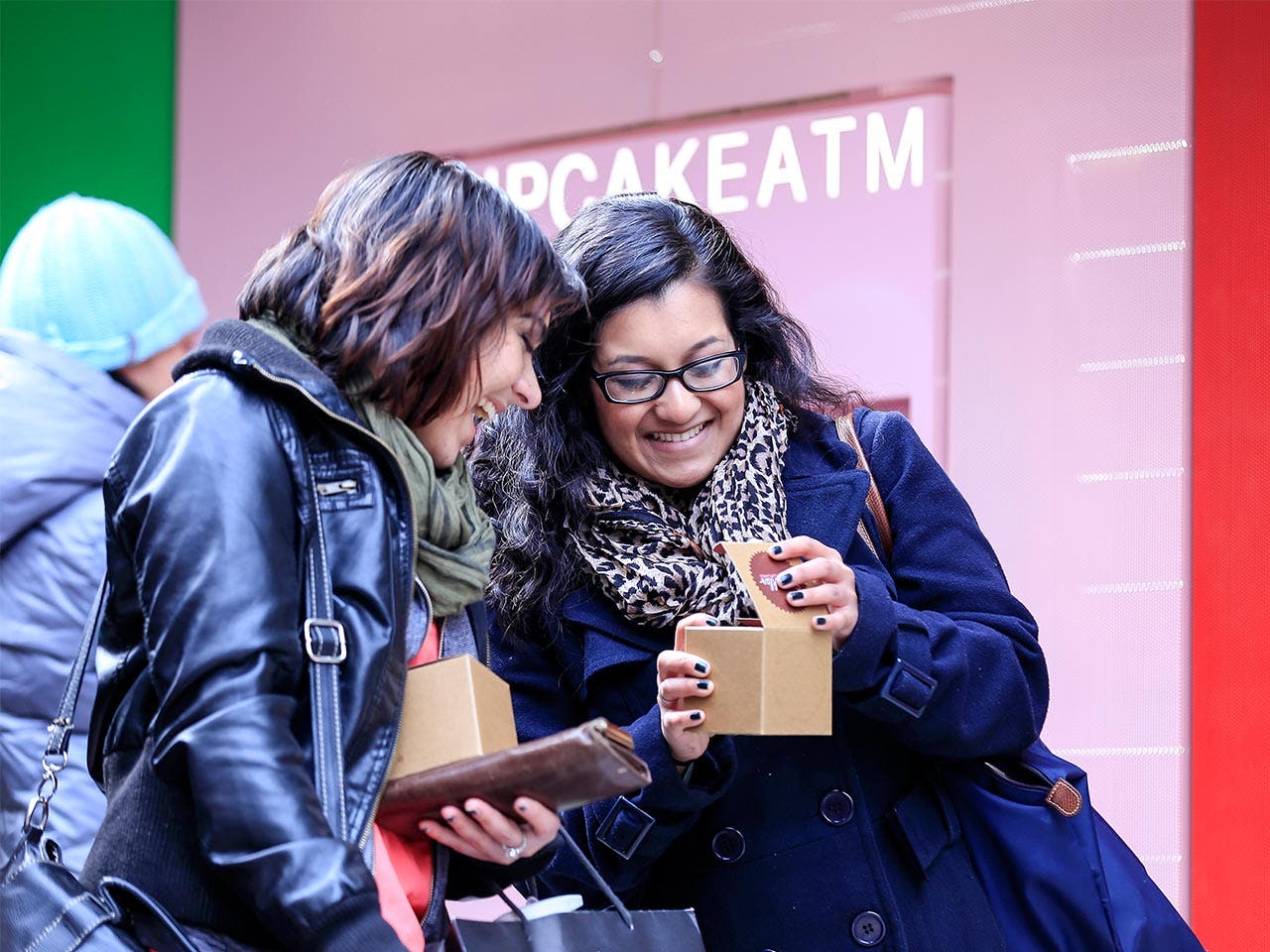 Getting cash from the ATM is a fairly mundane task, but these novel ATMs make the trip anything but ordinary. And it’s not just cash you’ll receive. Caviar, cupcakes and gold are also on the list. Here are eight ATMs that will surprise you. 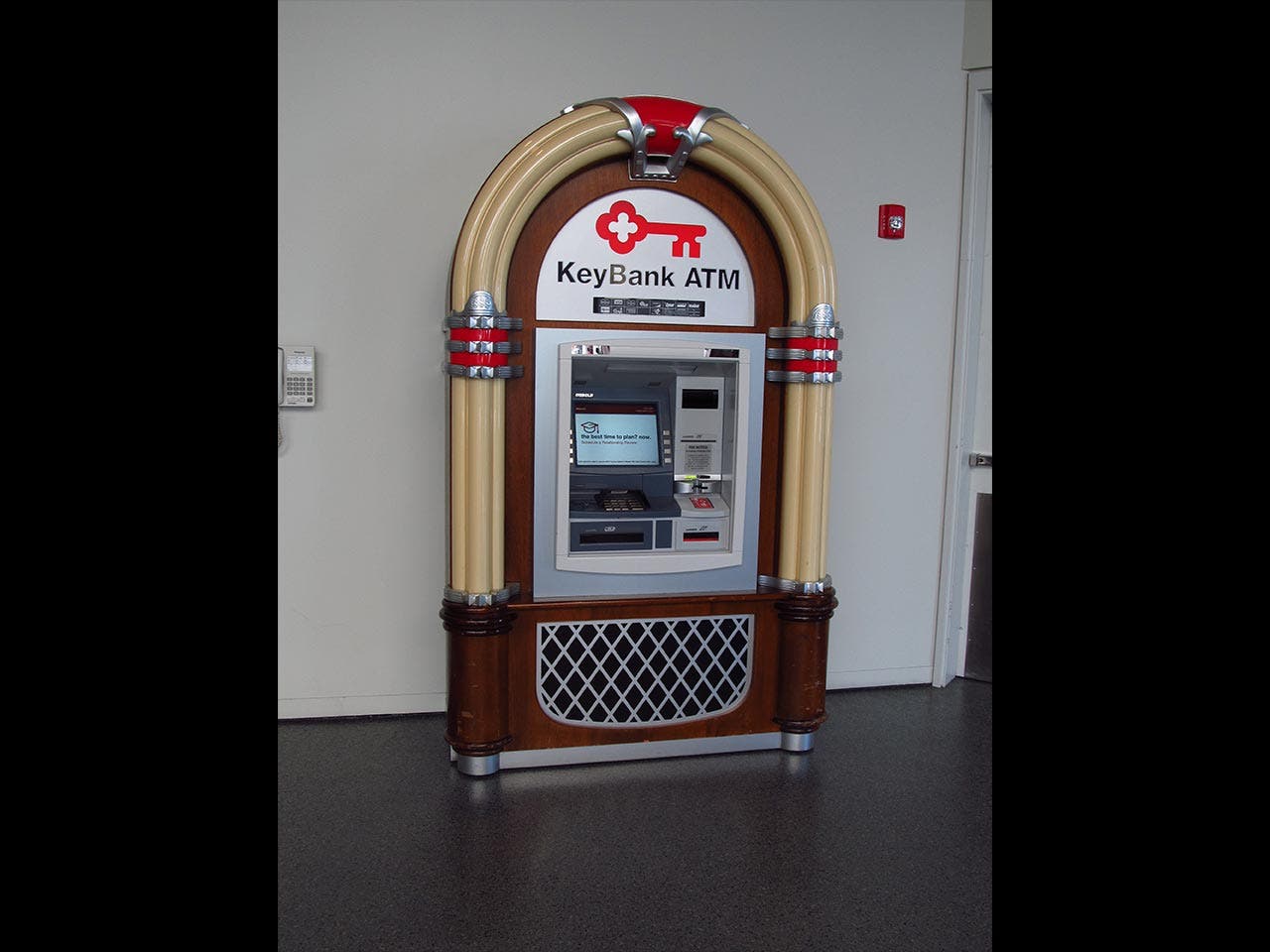 Rock and Roll Hall of Fame

Music is what the Rock and Roll Hall of Fame is all about, so it’s fitting that the KeyBank ATM would look like a 1950s-style jukebox.

Need some gold? The GOLD to go ATM dispenses gold bars or coins for the current price of the precious metal. 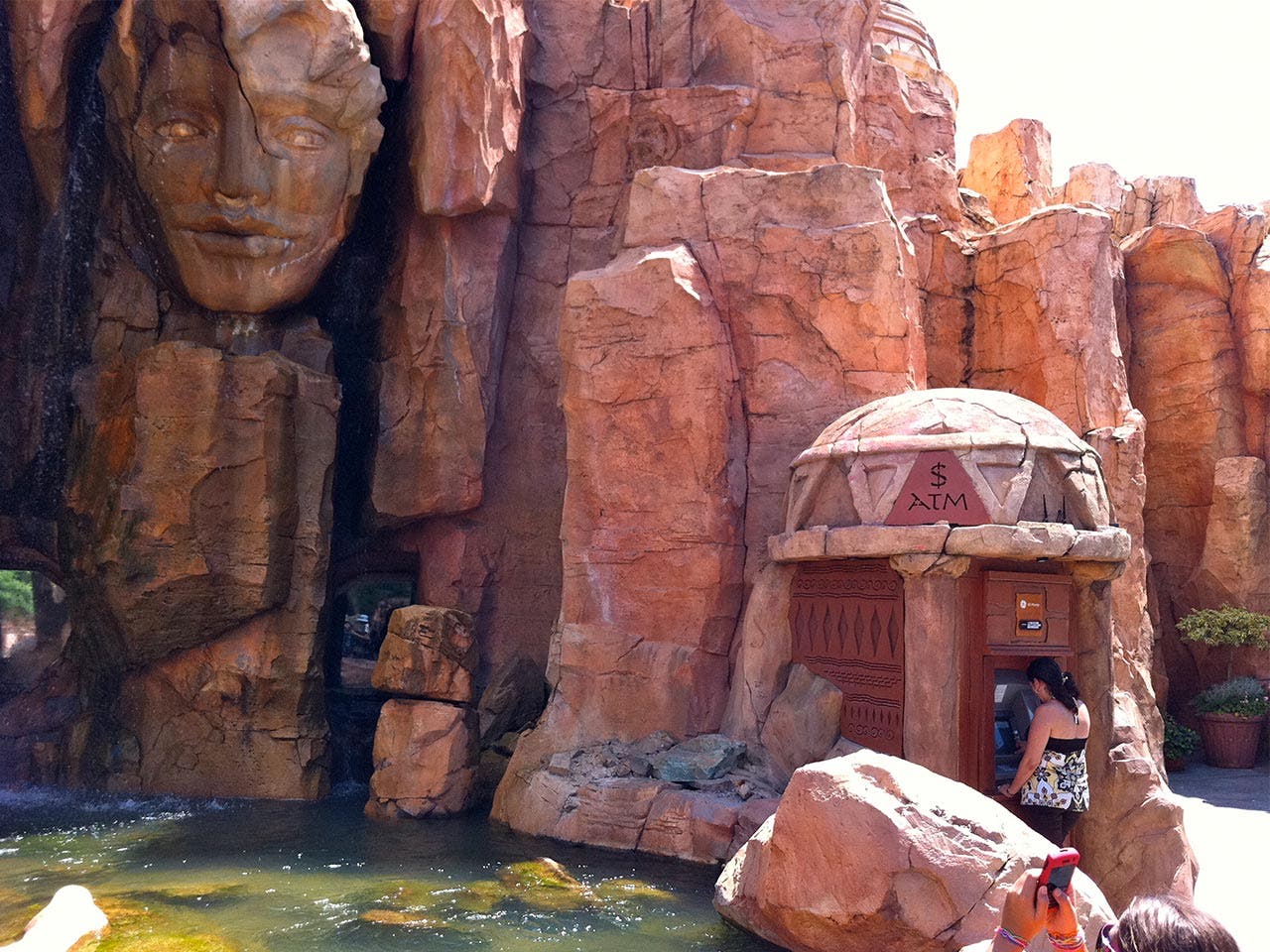 While wandering around Poseidon’s Fury at Islands of Adventure, you’ll find this ancient ruin ATM. 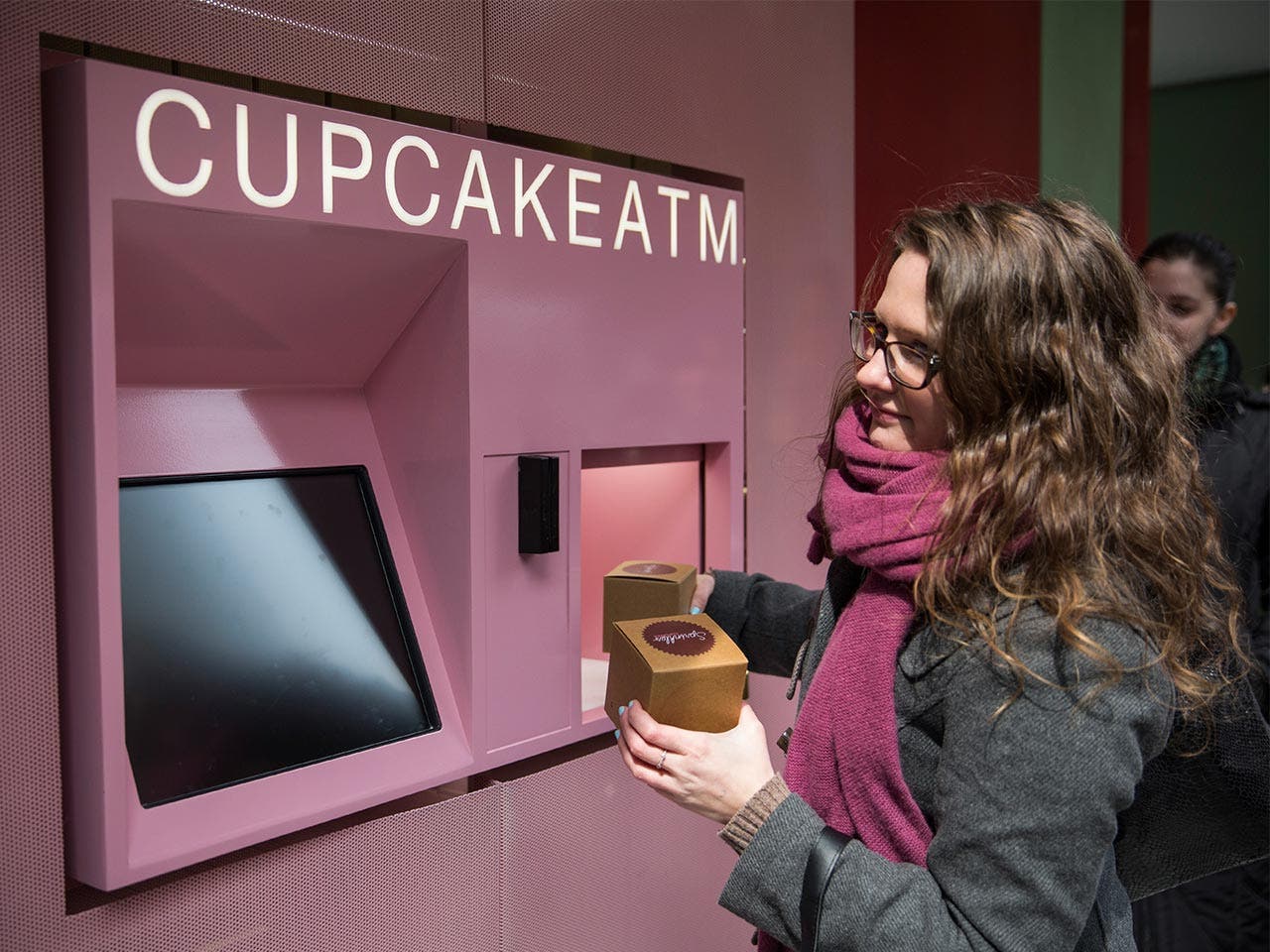 Get cupcakes and other freshly baked goodies from the Sprinkles Cupcakes ATM.

You don’t need a five-star restaurant to eat caviar. Instead, visit the Beverly Hills Caviar ATM at the Westfield Topanga Mall in Canoga Park. 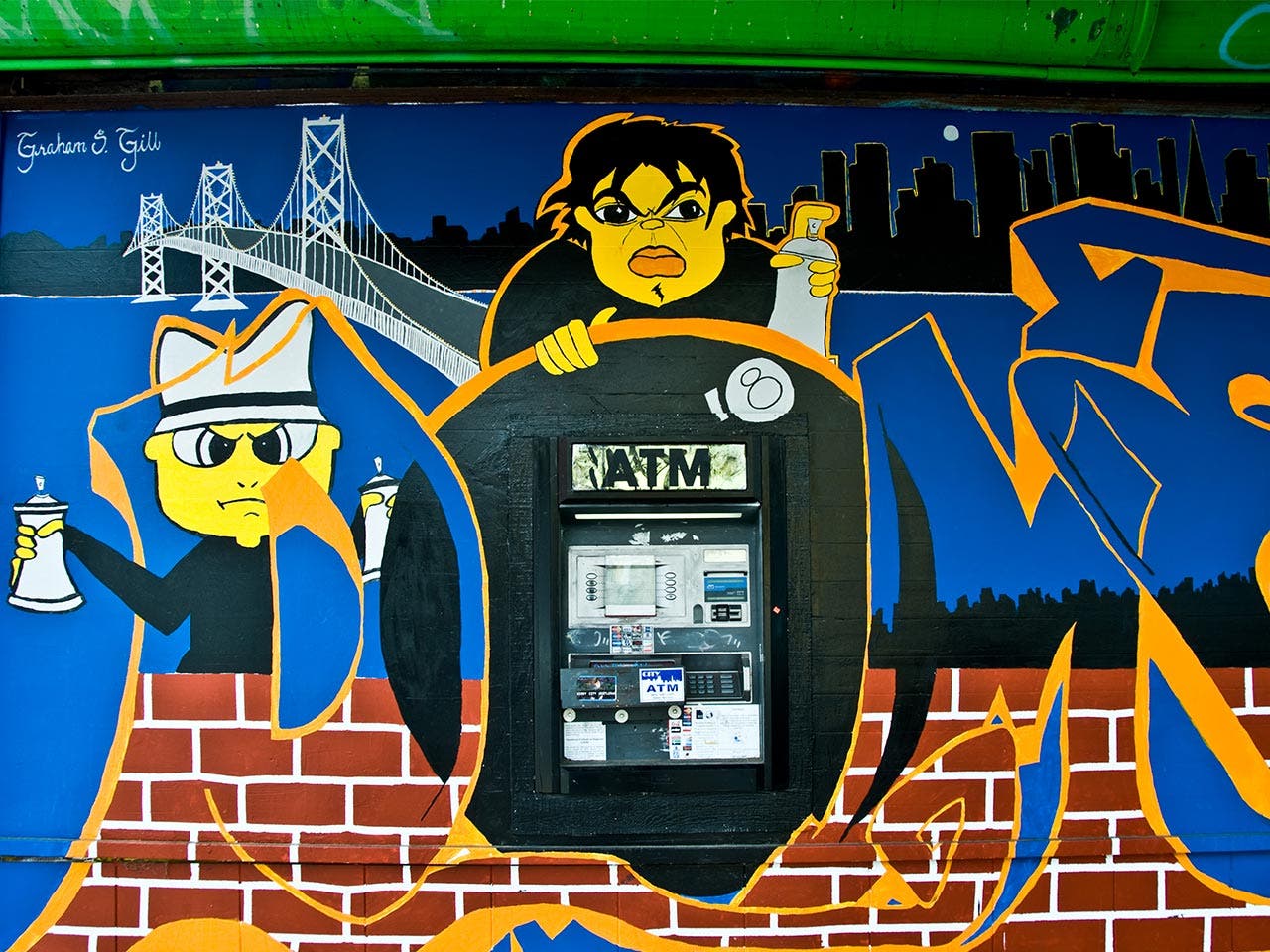 Who said ATMs can’t be art? This is a public mural ATM on Haight Street in San Francisco. It was created by artist Graham O. Gill. 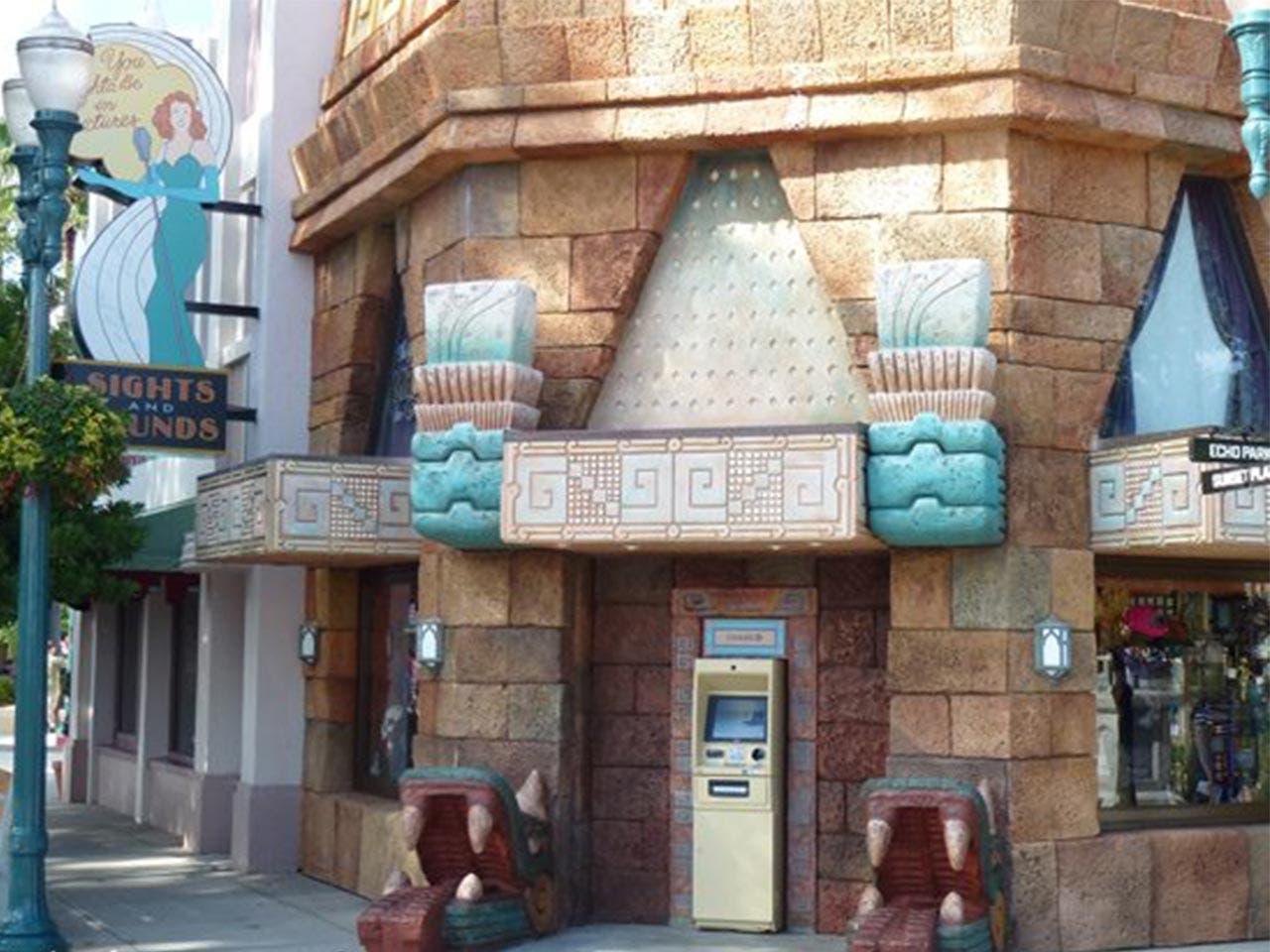 With a Mesoamerican facade, the Chase ATM at Echo Lake in Disney’s Hollywood Studios is certainly one of a kind.

During a one-day promotion spotlighting its new single-patty Mac Jr., McDonald’s let patrons of its Kenmore Square branch get their Big Macs from an ATM, free.