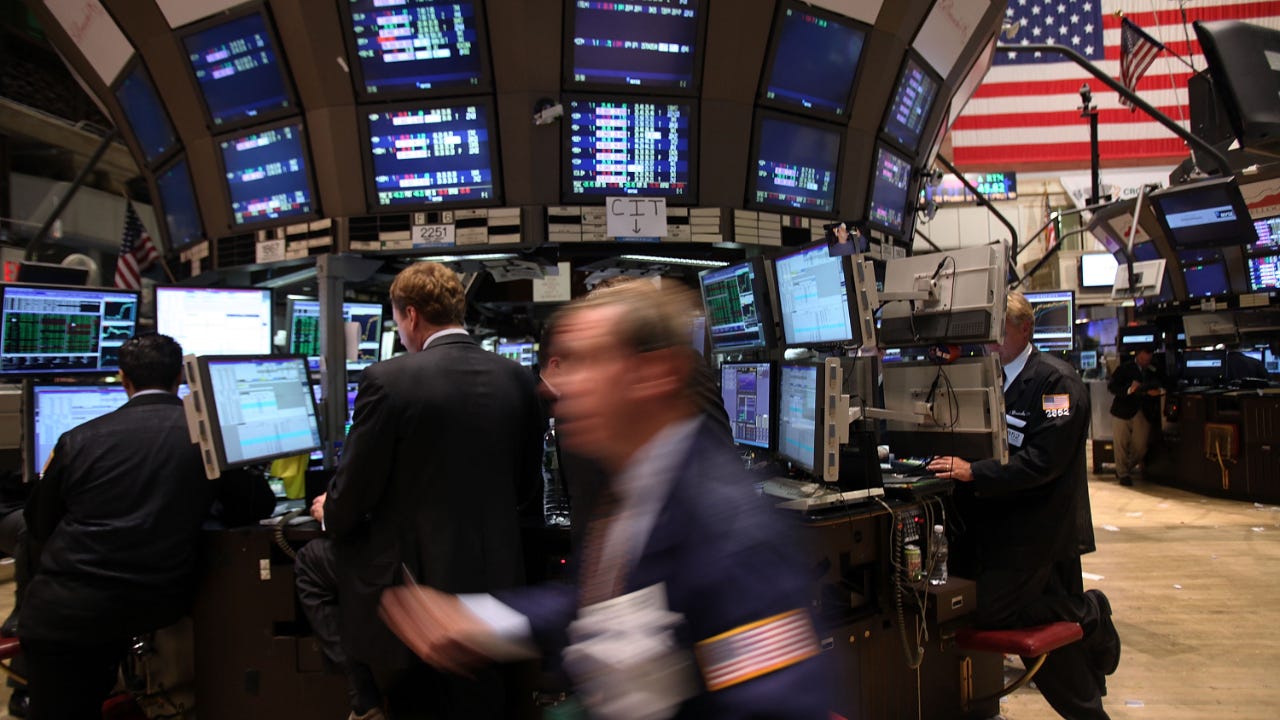 The Russell 2000 is often looked at as a key economic indicator because of its focus on small companies that mostly do business in the U.S. It is often cited along with more popular stock-market indexes such as the S&P 500, the Dow Jones Industrial Average and the Nasdaq Composite.

What companies are in the Russell 2000?

The Russell 2000 is made up of small-capitalization companies, which means their market capitalizations, or the value of all outstanding shares, are less than that of companies included in better-known indexes, such as the S&P 500 or the Dow, that track larger companies.

What does the Russell 2000 measure?

The Russell 2000 measures the stock performance of the roughly 2000 companies that are included in the index. It is a market-capitalization weighted index, which means that the amount that each company accounts for in the index is determined by the size of the company’s market cap, or the total value of its shares outstanding. A company’s weighting in the index rises and falls with the performance of its stock.

The index is widely used by active investors in the small-cap space for benchmarking their performance. For instance, if you invest in a small-cap mutual fund that is actively managed, it will likely compare the performance of the fund to that of the Russell 2000 to determine whether the fund’s active strategy added value for its shareholders.

Though you can’t invest directly in the Russell 2000 Index, you can invest in mutual funds and ETFs that track the index. Fortunately these funds are typically available for very low costs.

One popular ETF is the iShares Russell 2000 ETF (IWM), which gives investors diversification within the small-cap universe for an annual fee of 0.19 percent. Another ETF that tracks the index is the Vanguard Russell 2000 ETF (VTWO), which comes with an expense ratio of just 0.10 percent.

How does a company get included in the Russell 2000?

Throughout the year as new companies go public that qualify for the Russell 2000, they are added to the index, sometimes pushing the number of component firms above 2000. Once a year, the index goes through a process known as reconstitution, where companies are added or removed based on their current market cap.

What is the difference between the Nasdaq Composite and the Russell 2000?

In the same way that the Russell 2000 is used to measure the performance of smaller U.S. companies, the Nasdaq Composite index is often used to measure the performance of technology-related shares. Other popular indexes include the S&P 500 and the Dow Jones Industrial Average, both of which track mostly large and profitable companies. The S&P 500 tracks about 500 businesses, while the Dow tracks just 30.

Is the Russell 2000 overvalued?

Questions around the valuation of the Russell 2000 or any index will always depend on how the companies that make up the index are valued. Theoretically, businesses are worth the present value of their future cash flows, or profits. However, at any point in time stock prices may deviate dramatically from their true, or intrinsic values. There are different ways of looking at the valuation for an index, but one of the most popular measures involves looking at the price-earnings multiple.

Like most stock indexes, the Russell 2000 has performed extremely well following the initial concern surrounding the global pandemic. Over the past year, the index is up more than 50 percent as of July 30, 2021. Many companies have started to recover from pandemic losses and investors are looking ahead to a possible economic boom.

The Russell 2000 Index measures the performance of about 2,000 of the smallest publicly traded companies in the U.S. and is a popular way to track the small-cap investing universe. Investors looking to capitalize on its performance can buy low-cost mutual funds and ETFs that track the index.

Read more From Brian
Bankrate reporter Brian Baker covers investing and retirement. He has previous experience as an industry analyst at an investment firm. Baker is passionate about helping people make sense of complicated financial topics so that they can plan for their financial futures.
Edited by
James Royal
Senior investing and wealth management reporter