What is a short stock? 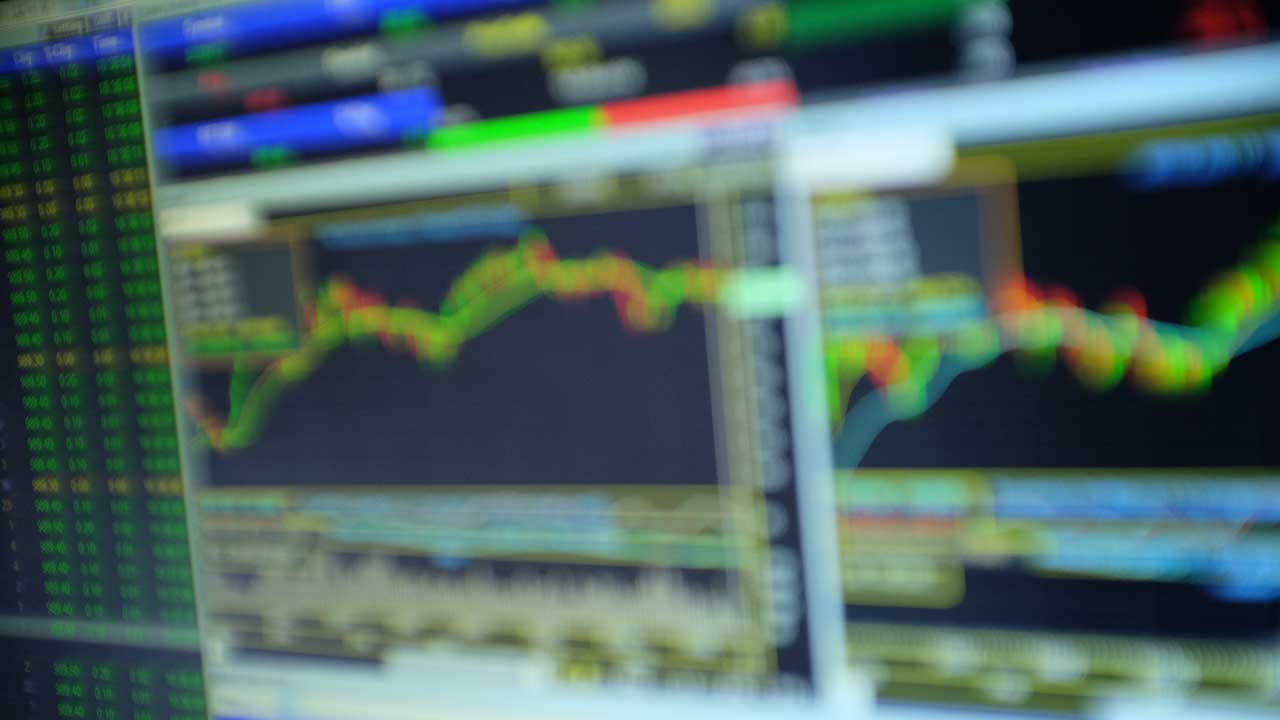 There are never any guarantees when you invest in the stock market.

No matter what stock you buy, whether it’s a blue-chip Fortune 500 company or a fast-growing tech startup, there’s always the potential for the shares to plunge in value.

But some investors are bigger risk-takers than others, and are willing to bet against a company in the hunt for outsized returns.

One popular trading strategy Wall Street professionals employ to boost returns is the short sale. Shorting a stock, or short selling, involves staking out a financial position based on the belief that a company’s share price will go down, not up. In this type of trade, the investor makes a profit when a stock price declines.

But it is a bet that also carries huge risks, especially for the average day trader or investor on Main Street who is unlikely to have a large enough financial cushion to ride out potentially catastrophic losses.

In a short sale gone bad, when the stock price moves up instead of down, an investor’s loss can be unlimited because there’s theoretically no limit to how high the stock rises.

“Short selling is never a good idea for the average client and most clients have no need to do it,” said Douglas Boneparth, president of Bone Fide Wealth LLC in New York and a certified financial planner. “Short selling is akin to speculating as losses can potentially be unlimited.”

What exactly is a short sale?

The most obvious way to make money in the stock market is to sell long – buy shares of a stock, and then later sell at a profit after they’ve gone up in price.

Short selling is the opposite of this and can be a bit counterintuitive at first. You’re essentially making a bet that a company will stumble and its stock price will go down —  and the steeper the drop, the better.

In a short sale, you borrow shares of a stock from the owner or broker and immediately sell them. You’re hoping the stock tanks, so you can buy back the stock at a cheaper price, pay back the lender for the shares you borrowed and pocket the extra cash.

Here’s a very simplified explanation of how it works, in four steps:

From the way it’s been portrayed in the media and the financial press, short selling can seem like an adrenaline pumping, swashbuckling way to make an astounding amount of money in a satisfyingly contrarian way.

Short sellers were a hot item a decade ago. A handful of hedge fund and private equity moguls placed big bets against the housing market when prices were soaring, later making hundreds of millions and, in some cases, billions of dollars, after home prices collapsed nationwide.

It’s not as easy as it looks

You could be right on your general hunch that a company’s fortunes and stock price are headed south and still lose a lot of money.

Sure, a company may face some real challenges, but on an hour-by-hour, day-by-day basis, its stock price can move around quite a bit based on all sorts of complex, variable factors — or maybe nothing more that market momentum in a particular sector.

Executing a short sale and waiting it out sounds like a good idea in theory, but you probably can’t afford to hang on to your short position for a long time — especially if the stock continues to rise in the short-term.

In order for you to place a short trade, you’re required to open a margin account.

Federal regulations require you to not just put the money from the sale of the borrowed stock into the account, but also an additional 50 percent to ensure you will be able to cover any potential losses.

The account isn’t free, either. It carries interest charges, among other fees, which can be quite expensive, with the costs mounting rapidly the longer you keep it open.

And the brokerage house you borrowed the shares from can demand you return them at any time, whether you’ve made money or not.

Tesla is a good example of how short sellers can target a company that looks challenged and still lose money.

Short sellers have lost billions over the years betting on the demise of Tesla, only to see its stock price soar from $17 at its IPO in June 2010 to over $190 in late May 2019.

Investors betting against Tesla’s stock are finally having more success this year, with short sellers up more than $1.9 billion in April amid a 2019 slump in Telsa’s stock price. Shares are down more than 50 percent from its all-time high in August 2018.

But it certainly took a while to get there.

Here’s how you can lose money when you short a stock and instead of falling in value, it rises.

That equates to a loss of $600. That scenario also means you’re “selling low and buying high,” the number one cardinal no-no in the stock market. And your loss doesn’t include the fees and interest charges that piled up in your margin account.

Why short selling on your own is risky

Joe Campbell, a small business owner from Arizona, became the poster boy a few years ago on the dangers of short selling for amateur investors.

Campbell staked out a $37,000 short position on KaloBios Pharmaceuticals. The biotech had announced it was almost out of cash after working on a pair of cancer drugs and was getting ready to shut down.

What could go wrong? Well everything.

Campbell made the short sale arrangements, checked up on the after-hours trading action on KaloBios, and, seeing nothing unusual, went into a long meeting.

When he emerged, a colleague asked him if he was OK – the piratical Martin Shkreli, CEO of Turing Pharmaceuticals, had bought KaloBios and its shares, instead of tanking, rocketed higher by more than 80 percent.

So does Campbell’s bad experience mean you should never short a stock? Not exactly.

If you’re a savvy trader who is willing to take the risk and can afford to lose the money you’re putting down, then it may be something to consider doing in certain, limited circumstances.

But make sure you work with a financial professional who can help guide you.

“I have worked with clients in which we’ve employed short selling in their portfolio, but this is done for specific reasons at a specific time,” said Karl Leonard Hicks, a financial planner at The Leonard Financial Group, LLC in Riverside, Calif. “This is definitely not something anyone should dabble in. Short selling is a very speculative trading technique. Though the potential for gains is very strong, so is the potential for huge losses.”

Still want to short a stock? Here are some things to consider

If you can accept that figure, then you’re fine.

In general, shorting a stock is a major risk and you must be willing to accept that you could lose a lot of money.