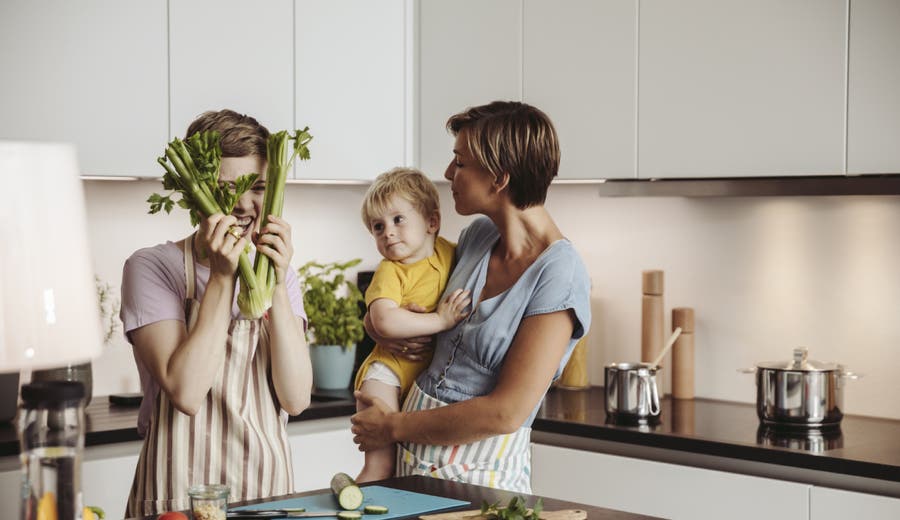 California is home to one of the largest insurance markets in the world, but it can also be one of the most challenging states for homeowners searching for coverage. That’s because the state has faced historic losses in recent years due to wildfires.

In 2019, California wildfires burned roughly 4.7 million acres and displaced roughly 200,000 people, according to the Insurance Information Institute. That year, there were 50,477 recorded wildfires, which was down significantly from 58,083 wildfires in 2018.

However, the risk of wildfires means many insurers are no longer offering policies in California, dropping coverage to many or hiking rates, leading to limited options for consumers. And unlike natural disasters that occur in specific locations, California’s dry climate and frequent droughts mean that millions of homes across the state are at-risk of fire damage.

Living in California, you’ll also want to ask about coverage for such natural disasters as earthquakes, landslides and mudslides. The challenges posed by the state’s wildlife history aside, the California Department of Insurance says it’s important to shop around for insurance just as you would for any other product, doing your homework and asking plenty of questions

California has several home insurance companies to choose from. Here are the top five options:

California homeowners pay about $1,008 annually for home insurance premiums, according to the Insurance Information Institute. But the price varies by provider and the property’s value. The increased damages from wildfires in recent years are likely to affect insurance prices, pushing homeowners insurance California prices higher.

We comparison shopped using the fictitious profile of a homeowner in the Carlsbad area of San Diego who was seeking $550,000 worth of coverage for a newly built home. Here’s how the rates compared:

Types of Coverage Available in California

There are various types of insurance coverages available in California ranging from dwelling coverage to loss of use coverage. Here are the options and key information to understand about each.

In a state prone to wildfires, mudslides and earthquakes, it’s important to ask providers specific questions about what your policy does and does not include.

For instance, even though California is prone to earthquakes, home insurance companies do not typically include coverage for such incidents, according to the California Department of Insurance. So if your home was completely destroyed in a massive earthquake, insurance wouldn’t cover the repairs.

If you live in a hillside area, consider getting a flood insurance policy to protect your home from mudslides. You can get flood insurance through most private insurance providers, or through the National Flood Insurance Program.

The other major hazard that California homeowners face is wildfires. Most basic home insurance policies cover damage resulting from fires. But if you live in a region where wildfires are common, you might have to purchase special fire insurance coverage to protect your home. You can get fire coverage through California’s FAIR Plan.

Some of the risks most pertinent in California include wildfires, earthquakes, floods and mudslides, with wildfires being among the most pressing in recent years. The 10 costliest wildfires to occur in the United States all took place in California, according to the Insurance Information Institute.

The recent years have been especially catastrophic for California, due to these fires:

What is the cheapest homeowners insurance in California?

According to our findings of the Cheapest Homeowners Insurance in 2020, Nationwide Insurance had the cheapest rates. Nationwide didn’t make our list of California homeowners insurance providers because they missed the mark on customer satisfaction, but if you live in a low-risk area in California, the insurer should suffice.

How do I get homeowners insurance in California?

What is the California FAIR Plan?

Due to the threat of wildfires in California, many companies have stopped offering coverage in the state. The FAIR Plan provides last resort insurance coverage to homeowners who are unable to obtain coverage. A Los Angeles-based association, the FAIR Plan is made up of insurers who are authorized to offer basic property insurance in California.

Cheaper isn’t always better, especially when you need to file an insurance claim because of damage to your home and/or the valuables contained inside. The top homeowners insurance CA providers were chosen for their customer satisfaction and financial stability ratings. To make the list, the insurance providers had to rate above average with at least four out of five stars in overall satisfaction by J.D. Power.

We also used AM Best ratings to ensure the top companies had a solid financial history with the ability to pay out widespread claims in case of a natural disaster. All homeowners insurance prices were researched by obtaining actual quotes from each provider listed.