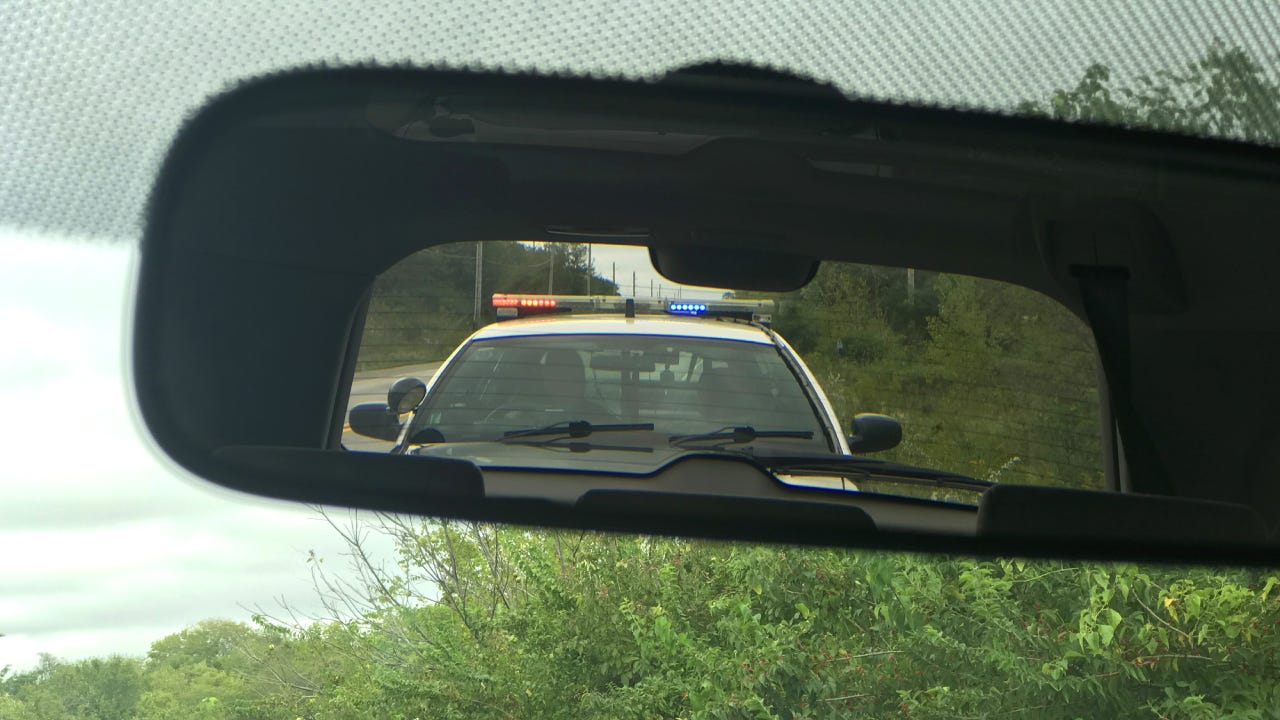 The worst case scenario resulting from driving under the influence (DUI) is causing an accident and hurting someone. But even if there is no crash or injured parties, a DUI on a driving record will cause higher insurance rates. Nationally, drivers with a DUI pay $3,336 for insurance premiums, and drivers in Washington pay $2,233 for insurance. While drivers with DUIs in Washington do tend to pay less than the national average, it is still a 90% increase from Washington drivers with no DUI. Between a raise in insurance and any fines or court fees a person has to pay, the costs and risks associated with a DUI makes getting behind the wheel while impaired not worth the risk.

Washington has unique laws for offenders who are caught driving under the influence of drugs or alcohol. The penalties vary depending on factors such as how impaired the driver is, and whether this is their first offense or not. Typically, there is some mixture of fines and jail time to be served. For all offenders, it is mandatory that they spend at least one day of jail time, but some people can face up to a year.

For first-time offenders, the State of Washington will automatically suspend the driver’s license when they are arrested. If they are convicted, they can expect your license to stay suspended anywhere from 90 days up to 4 years. This timeline is based on if the driver has any prior offenses in the last seven years, as well as how severe the incident was. However, some drivers may still be able to drive if they are eligible for an Ignition Interlock Driver License. This allows them to drive with restrictions and ensures they are not under the influence while behind the wheel after passing the installed breathalyzer.

Many of the same penalties apply for repeat offenders, only they are not as lenient. While the minimum fee for first time offenders is $350 in fines, second-time offenders can pay a minimum of $500, and third-time offenders can pay a minimum of $1,000 in fines. Regardless of the number of offenses, fines can add up to $5,000 depending on the incident. In lieu of jail time, the court can order house arrest or other stipulations. But in any case, the final judgements may be different from one circumstance to the next.

How a DUI affects your car insurance in Washington

In addition to jail time and fines, a driver in Washington can expect to see a spike in their insurance premiums after a DUI. This increase is about $1,100 less than the national average, but it is still a major increase for Washington drivers.

Insurance companies will consider someone with a DUI to be a high-risk driver. An insurance premium is made of many factors such as age, address and type of vehicle. The factor that has the largest impact on a driving record is generally a DUI. Because a third of DUI arrests are for repeat offenders, the probability that the driver may get another DUI does not look good to insurance companies. If a company agrees to insure a driver with a DUI, it is taking on a bigger risk by assuming the driver is more likely to file more claims than insureds with no previous record.

Not only will insurance premiums increase due to a high-risk rating, but drivers will often have to obtain an SR-22 certificate to become insured. Because all insurance companies are different, there are some that will insure Washington drivers with a higher premium, but others will decline insurance to drivers with a DUI altogether. These companies consider the risk of a DUI to be uninsurable and may cancel or non-renew the driver’s insurance policy after a DUI conviction. It is then up to the driver to make sure you find a company that provides insurance and be prepared to pay the adjusted premiums.

Finding car insurance after a DUI in Washington

Insurance companies have their own formulas for creating auto premiums. Some rates are better in certain areas, but when a DUI is added to the equation, even a company with the cheapest rates will likely yield a hefty premium increase.

In Washington, drivers with a DUI have several companies to consider for insurance. On average, Progressive seems to offer the most affordable premium at $2,067 a year. However, the average does not always apply for every individual. While Progressive may be the cheapest option on average for many drivers with a DUI in Washington, a different provider may offer a more favorable rate or coverage options for other drivers.

How will a DUI in Washington impact someone’s criminal record?

Having a DUI in Washington is considered a gross misdemeanor. Repeat offenders can see this turn into a felony.

How long will a DUI be on a driver’s record?

Alcohol related offenses such as a DUI stay on your driving record permanently. However, most insurance companies will stop rating for them after 5 years, which can help reduce your premiums.

Read more From Kay
Kay Irvin is a former contributor to Bankrate. Irvin has writing experience for insurance domains such as Bankrate and My Top Insurance Blogs. She has written about auto and life insurance and was a licensed insurance agent for 10 years.