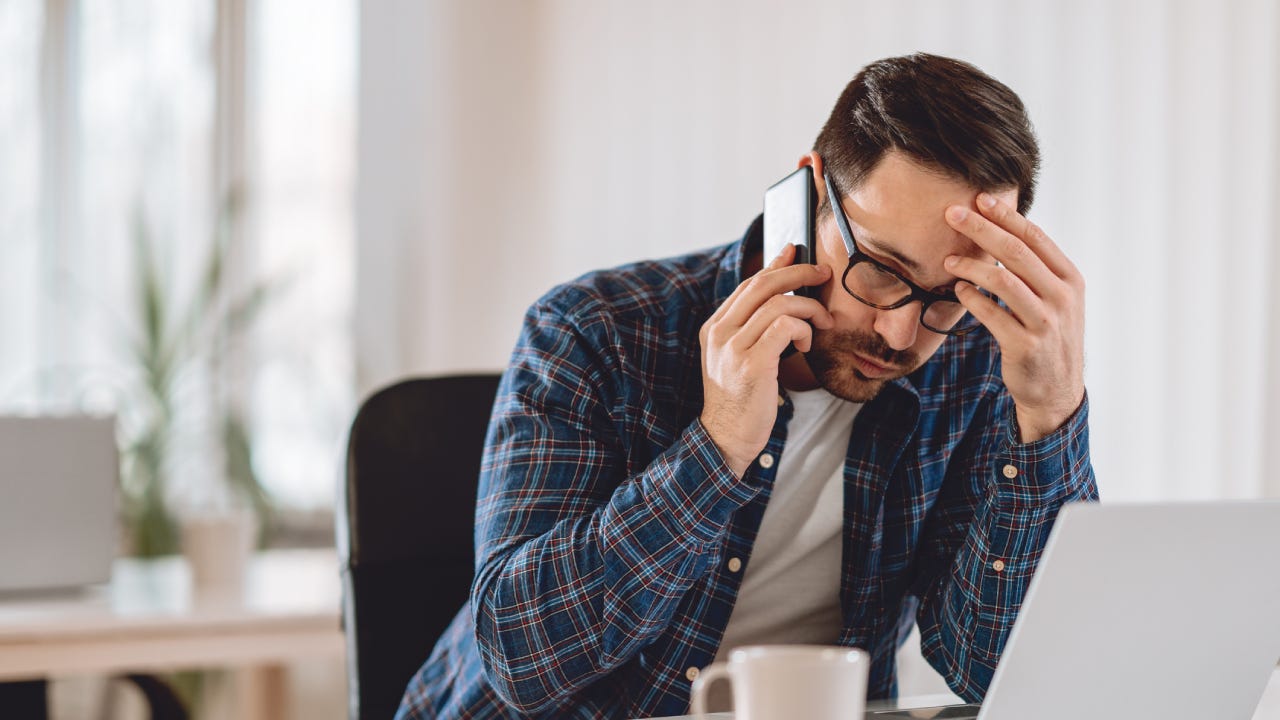 Mandy Sleight
Edited By
Mariah Posey
Edited by
Mariah Posey
Insurance Editor
Mariah Posey is an insurance writer and editor for Bankrate.com specializing in auto and home insurance. She aims to make the insurance journey as convenient as possible by…

Drivers with a DUI or DWI on their record are considered high-risk drivers, which results in higher auto insurance premiums. In Washington, D.C., being convicted of a DWI could cause an average increase in annual car insurance costs of $872, or 47%. While this is less expensive than the national annual average increase of $1,622, or 99%, drivers can usually expect a large increase with a DUI or DWI on their driving record.

In Washington, D.C., drivers are charged with a driving under the influence (DUI) penalty for having a blood alcohol concentration (BAC) of .07% or lower and showing signs of impairment from a structured field sobriety test. A driving while intoxicated (DWI) penalty is for a BAC of .08% or higher, which is the standard in Washington, D.C.

If anyone under the age of 21 drives after consuming alcohol, Washington, D.C. law states that a DWI can be issued after arrest regardless of BAC level. This is to comply with the area’s zero tolerance policy.

Penalties for DUI or DWI in Washington, D.C. generally get more severe with higher alcohol levels and subsequent offenses. Even if it is your first time being charged with a DUI or DWI, you could be subject to fines, jail time and license revocation. The Metropolitan Police Department lays out the penalties for each offense as the following:

If you have a minor in the vehicle when pulled over for a DUI or DWI in Washington, D.C., there are additional mandatory minimum penalties you could face. There is an additional five days of jail time and up to $500 fine for each child properly restrained. For each child improperly restrained, jail time increases to 10 days per child and up to an $1,000 fine per child.

For commercial drivers, BAC impairment standards reduce to .04% or higher. There is an additional mandatory minimum of five days jail time added for drivers of commercial vehicles, which includes pedicabs and taxis.

There is a zero tolerance policy for drivers under 21 under the influence. Because of this, drinking and driving with any amount of alcohol detected through breath, blood or urine would follow the penalties outlined above, regardless of BAC. In addition to the standard penalties in the chart above, civil fines from $300-$1,000 may be assessed for the possession of a fake ID, altered license or deception regarding age to obtain alcohol. Your driver’s license could be suspended between three months to a year.

How a DWI affects your car insurance in Washington, D.C.

Driving drunk or being under the influence behind the wheel is dangerous, no matter how close to the legal limit you are. According to drunk driving statistics, drunk driving kills one person almost every hour in the United States. Due to the increased likelihood of claims, insurance companies typically label drivers with DUIs or DWIs as high-risk, generally leading to steep rises in premiums for anyone convicted.

Since both a DUI and DWI can affect more than your car insurance premium in Washington, D.C., it may be worth noting other potential costs. First and subsequent offenders who have not been convicted of causing bodily injury or death to another party due to drunk driving may have other options to regain some license privileges. For example, an eligible convicted driver may be able to file an SR-22 and install an ignition interlock device (IID) in order to drive legally, with provisions. These options come at additional costs, but could allow drivers a restricted driver license instead of suspension.

Finding car insurance after a DWI in Washington, D.C.

Once you have a DUI or DWI on your driving record, it may be challenging to find cheap car insurance in Washington, D.C. While auto insurance rates vary by company and driving history, the following companies may offer competitive rates to D.C. drivers with a DUI or DWI penalty conviction on their record.

How will a DUI in Washington, D.C. impact my criminal record?

On your first offense of a DUI or DWI in Washington, D.C., it is generally considered a misdemeanor. However, subsequent offenses may come with more severe penalties. Once a DUI or DWI conviction is on your criminal record, it is likely to stay there. Therefore, it is important to know the risks and your local laws ahead of operating a vehicle.

How do insurance companies in Washington, D.C. find out about a DUI?

Car insurance companies can find out about DUI or DWI convictions when pulling your driving record. This usually occurs when your auto insurance policy renews or when you shop for car insurance and are looking to switch carriers.

How far back does car insurance look at your driving record?

Most car insurance companies look back five years for tickets and accidents on your driving record. Any incidents found within that time frame could be used to determine your auto insurance rates, including a DUI or DWI conviction. However, a DUI or DWI could stay on your driving record for 10 years in Washington, D.C., which may be worth considering when finding coverage.

Mandy Sleight has been a licensed insurance agent since 2005. She has three years of experience writing for insurance websites such as Bankrate.com, MoneyGeek and The Simple Dollar. Mandy writes about auto, homeowners, renters, life insurance, disability and supplemental insurance products.
Edited by
Mariah Posey
Insurance Editor