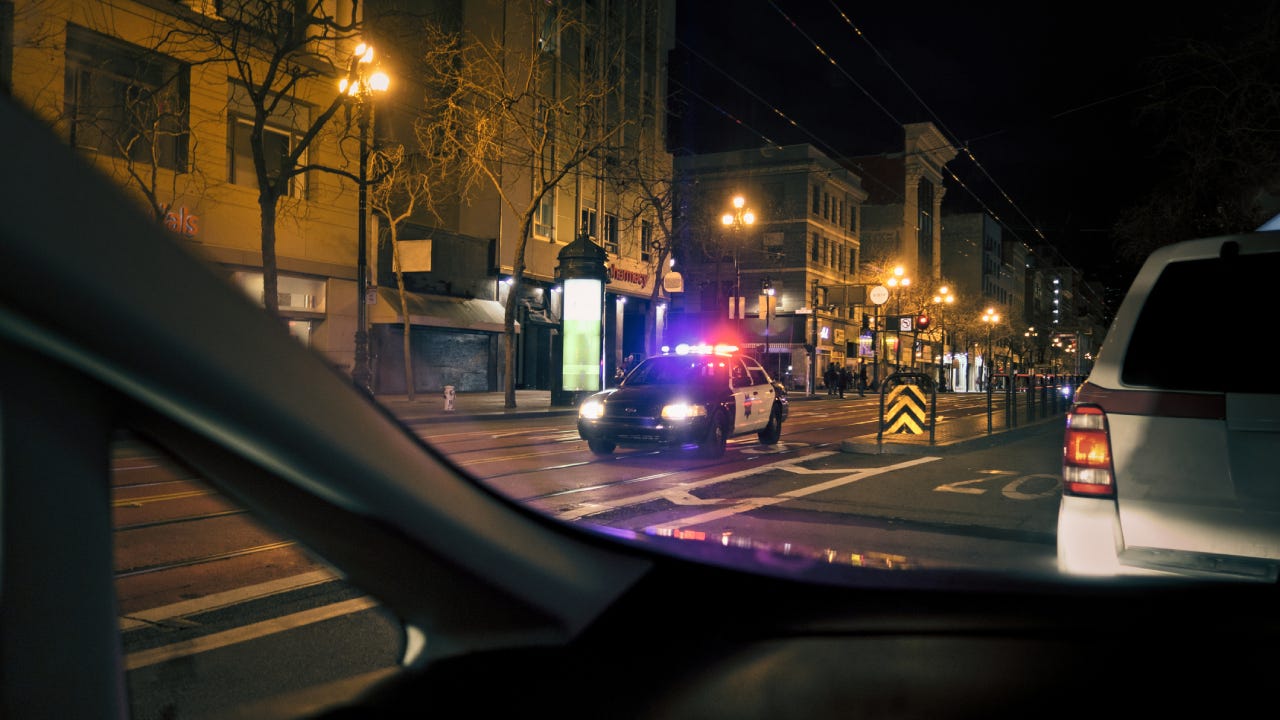 When you are quoted a rate for car insurance, the rate you receive will be based on many different factors. Things that the insurance company takes into consideration can include everything from just your personal factors to factors impacted by all the drivers in your household.

But, either way, your driving history, including tickets and accidents, are used by the insurer in determining your risk profile and, consequently, what your auto insurance premium is. As such, being convicted of a DUI can bring about substantial changes to your premium.

How much does it cost for insurance after a DUI in Virginia?

When an insurance company learns of your DUI conviction, it will adjust your annual premium rates accordingly. And once the DUI shows in your driving history, your insurance company may choose not to renew your policy. This depends on the state where you live and which company you are insured with. If convicted of a DUI in Virginia, generally you have to file a FR-44 certification and carry bodily injury liability coverage at least at $50,000 per person, $100,000 per accident and property damage liability at a minimum of $40,000 per accident. The chart below show the average Virginia full coverage rates before a DUI conviction and after, and may or may not reflect companies who choose not to renew a policy post-conviction.

Rising insurance costs aren’t the only consequences you’ll face if you’re convicted of a DUI in Virginia. Like in many states, anyone in Virginia driving with a blood alcohol concentration level of 0.08% or higher can be charged with a DUI.

In Virginia, the first offense could include the following penalties:

If your BAC is between 0.15% and 0.19%, a mandatory minimum sentence to five days in jail will also be included. The jail term doubles if you reoffend within 10 years from the first arrest.

A BAC of 0.20% or higher includes a mandatory minimum of 10 days in jail in addition to the other penalties listed above. These fines, jail time and suspension are in addition to towing and impound fees, alcohol rehabilitation and legal fees.

Virginia also has a law for drivers under the age of 21 called “zero tolerance,” where a BAC of 0.2% or higher can result in a DUI arrest and possible conviction.

How long does a DUI stay on your record in the state of Virginia?

A DUI in the state of Virginia could stay on your driving record for 11 years. However, a DUI conviction is also considered a criminal misdemeanor offense. If convicted, the DUI may stay on your criminal record forever.

Is DUI a felony or misdemeanor in Virginia?

In the state of Virginia, a DUI is considered a Class 1 misdemeanor criminal offense. This is the highest and most severe level of misdemeanor offense in Virginia. You could be fined up to $2,500 and be sentenced to up to 12 months in jail.

Can a DUI be expunged in Virginia?

If you plead guilty to a DUI, you can not seek expungement on your record in the state of Virginia. However, if the case was dismissed or dropped, you can request the charge be expunged or sealed so it doesn’t impact your life going forward.

Is it better to refuse a DUI test in Virginia?

Some people hold the belief that refusing the breath or chemical test is better than submitting to the test. Virginia operates under the statute of implied consent, where you are required to submit to field sobriety testing if instructed by a police officer.

In Virginia, refusing the test will get you an automatic 12 month license suspension for the first offense, without the possibility of driving privileges during that time with an interlock device. If you refused prior to this arrest in the last 10 years, you could also be found guilty of a misdemeanor, incurring additional fees and jail time.