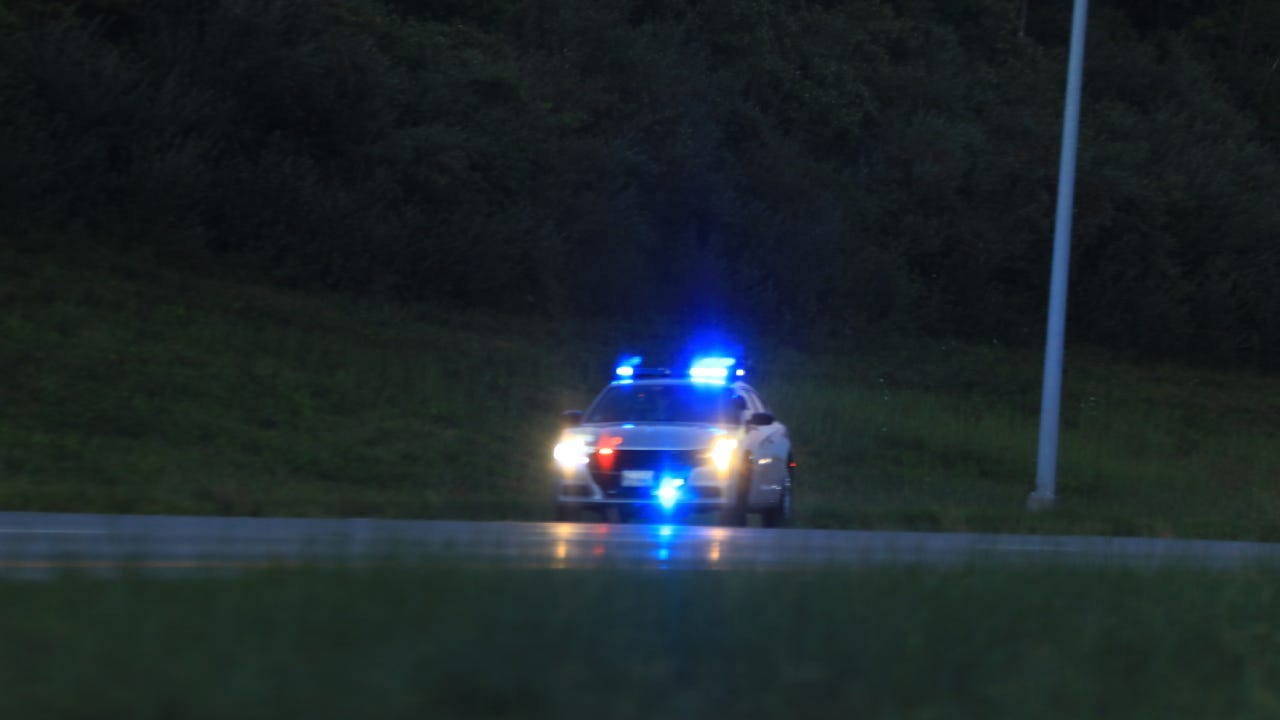 Driving under the influence can have a number of severe consequences, including injury and death. Because of the severity of potential outcomes driving impared, car insurance rates will also go up. The cost of annual premiums in Tennessee can jump to $2,805 after a DUI offense, a 110 percent rise from the average of $1,338.

About 26 percent of total traffic fatalities in 2019 were caused by alcohol-impaired driving, killing 290 people. Given the high number of fatalities caused by drunk driving, it is not a surprise that insurance companies are wary of those with a DUI conviction on their record. Car insurance is mandatory in Tennessee, but it may be a difficult task to find adequate coverage without the rates going through the roof.

Like several other states, Tennessee also has laws and criminal penalties for intoxicated driving.

For first time DUI offenders with a blood alcohol content of 0.08 percent, penalties can include 48 hours to one year of imprisonment, up to $1,500 in fines, required participation in alcohol or drug treatment programs, license suspension for one year and compensation to any person affected by the offender’s reckless driving. For second and third DUI offenses, fines can be as high as $10,000, license revocation can last for up to eight years and the vehicle may be seized.

Causing a fatal crash under the influence is a class B felony and can result in license revocation for up to ten years with no restricted license being available. DUI offenses committed by minors do not typically result in jail time, but the license may be suspended until the person reaches 18 years of age and may be reinstated at the court’s discretion.

The fourth and all subsequent DUI offenses are considered a Class E felony, and aside from jail time, fines and vehicle seizure, it may also result in a permanent license revocation. Refusal to submit to a blood-alcohol analysis can result in one to two years of license suspension and up to 12 years of jail if there was a passenger under 18 in the vehicle.

How a DUI affects your car insurance in Tennessee

Driving intoxicated or impaired is a serious criminal offense, significantly affecting your ability to get affordable car insurance. Because your driving record is one of the most important factors taken into account by insurance providers to decide your eligibility and the annual premium you must pay, any spotty history is a major red flag and marks you as a high-risk driver. If you have been convicted of a DUI, it gives insurance providers the impression that you are more likely to be involved in a traffic violation compared to someone with a clean record.

The national average cost of full coverage car insurance is $1,674, but after a DUI conviction, it can rise to $3,336. In Tennessee, drivers with a DUI pay an average of $2,805 for full coverage, although this rate can vary greatly between two insurance companies. Besides the exorbitant price hike, some providers may even deny you coverage or refuse to renew your current policy.

Finding car insurance after a DUI in Tennessee

Getting car insurance coverage after a DUI conviction is possible but may not be as affordable as before. Progressive offers the cheapest average rates after a DUI in Tennessee at $2,067 a year for full coverage. USAA’s policies for high-risk drivers cost an average of $2,126 annually, while Erie Insurance has similar rates at $2,152. State Farm and Travelers are on the higher side at $2,481 and $2,906 respectively, but prices could be lowered by taking a defensive driving course or by enrolling in a safe driver program.

Depending on the number of DUI convictions you have on your record, many insurance companies may reject your application for a policy, or your current provider may choose not to renew your policy at the end of the term. In such cases, your best bet may be to find an insurer that specializes in coverage for high-risk drivers, but you may have to sacrifice additional options and settle for the bare minimum.

Get several quotes to see what options may be available to you.

How will a DUI or DWI in Tennessee impact my criminal record?

A DUI in Tennessee will affect your car insurance rates, and whenever you switch providers or get a new policy, the DUI will be taken into account to decide your eligibility. In some states, a DUI remains on your record for up to eleven years, after which it may lose significance, if there were no repeat offenses.

How long will my license suspension last after a DUI in Tennessee?

For first and second offenses, a license revocation usually lasts between one and two years. Following offenses may have your license suspended for up to ten years or you may be permanently restricted from driving.

How do I lower car insurance rates after a DUI?

A hike in car insurance rates is inevitable following a DUI. But over time, you may be able to lower the prices again by building safe driving habits and taking advantage of the discounts available to good drivers.