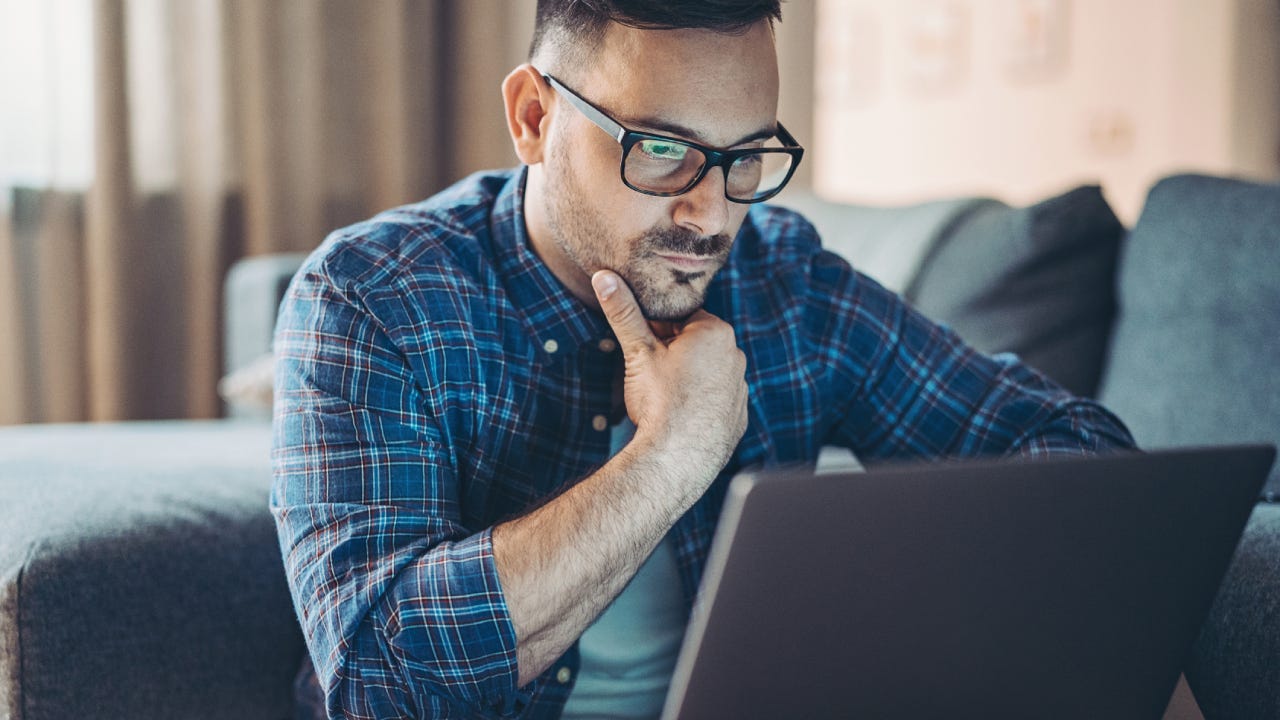 Cynthia Widmayer
Edited By
Mariah Posey
Edited by
Mariah Posey
Insurance Editor
Mariah Posey is an insurance writer and editor for Bankrate.com specializing in auto and home insurance. She aims to make the insurance journey as convenient as possible by…

Your driving history is one of the most crucial factors taken into account by car insurance companies when you purchase a policy. Any spotty record, no matter how trivial, is enough to potentially make annual car insurance premiums higher than average. And when there is a DUI conviction on a driving record, drivers can be considered high-risk, often meaning more expensive premiums for the years to come. In Oregon, full coverage car insurance costs an average of $2,301 after a DUI, about 71% higher than the state average of $1,346.

In 2018 alone, there were 153 alcohol-impaired driving fatalities in Oregon and the number has been on an incline. For state residents that have been involved in a DUI, not only are there laws and Oregon DUI penalty consequences to be aware of, but also the price that you have to pay for car insurance when your driving record is no longer clean.

Driving under the influence of intoxicants (DUII) can be classified as a Class A misdemeanor or felony in Oregon and could come with significant penalties for those convicted. If a motorist is caught driving with a blood alcohol content (BAC) of 0.08% or higher, or under the influence of other controlled substances, penalties could include jail time, community service, fines and license suspension.

For the first offense, imprisonment can vary between 48 hours and one year and may be reduced with 80 hours of community service. Related fines are typically $1,000 or $2,000 if BAC is more than 0.15%, but may also rise to $10,000 if there was a passenger under 18 years in the vehicle. License suspension and an ignition interlock device requirement may last a year. Jail penalties are similar for the second DUI offense in Oregon, although fines could start at $1,500, with up to three years of license suspension and two years of ignition interlock.

The third and repeat offenses may be classified as Class C felony and bring up to five years in prison, up to $125,000 in fines (if convicted) and a permanent license suspension.

How a DUI affects your car insurance in Oregon

A DUII (or DUI) in Oregon can mean a severe blow to a driving record and will typically remain there for 10 years. When there is a DUI on driving history, insurance companies generally consider it high-risk driver behavior because of the increased likelihood of causing an accident. This often leads to a higher annual premium since the insurer is trying to protect itself against the additional risk incurred. Besides the price hike, drivers may also be denied coverage by some other insurance companies and their current insurer could also refuse to renew their policy.

The national average cost of full coverage car insurance is $1,674 per year and after a DUI, it goes up to $3,129 per year on average, which is an 87% increase. While Oregon’s average for full coverage is slightly cheaper at $1,346 annually, after a DUII it rises to $2,301 per year on average. If your license was suspended, you may need your insurance company to file an SR-22 form for you. Keep in mind that not all car insurance companies file SR-22 forms, and to make this possible, you may need to seek the service of a different provider.

The table below showcases average premiums after a DUI in Oregon compares to the national average:

Finding car insurance after a DUI in Oregon

DUI convictions could potentially increase car insurance rates for at least 10 years while it remains on a driving record. However, points for the incident alone may fall off gradually over time. Most insurers offer discounts to eligible customers, but it helps to build a clean driving record over two or three years to apply as many discounts as possible. Practicing safe driving habits is the first step towards lowering your insured risk.

How will a DUI in Oregon affect my criminal record?

In Oregon, a DUII remains on criminal records permanently and driving record for at least 10 years. Aside from car insurance, it may also impact other areas of a person’s life. Whether renting a house or applying for jobs, a criminal record with a DUI conviction may be counted as a factor in personal eligibility, especially if a clean history is mandatory.

What is the difference between DUI and DWI?

Incident: Rates were calculated by evaluating our base profile with the following incidents applied: clean record (base) and single DUI conviction.

Read more From Cynthia
Cynthia Widmayer has over two years of experience as an insurance and personal finance writer. She covers home, car and life insurance products for Bankrate, the Simple Dollar, and Coverage.com, among others.
Edited by
Mariah Posey
Insurance Editor