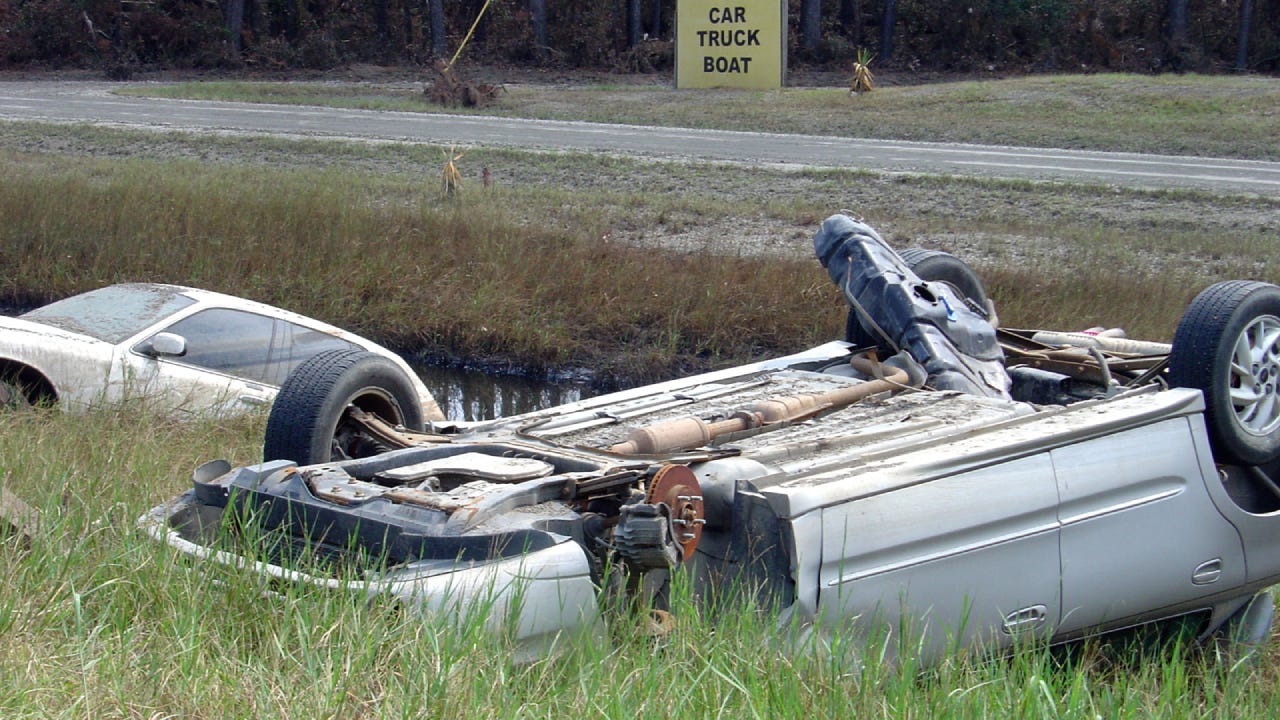 Your driving history is one of the biggest factors considered when determining the cost of your auto insurance premium. Having a driving under the influence/while intoxicated (DUI/DWI) on your record can make it more difficult to find affordable auto insurance.

Ohio drivers who have a DUI on their record can expect to pay much more for their car insurance needs than drivers who do not.

How much a DUI impacts your insurance rate largely depends on the state in which the DUI conviction was received. Compared to the national average, Ohio’s penalties for drivers having a DUI on their record are much more severe. After just one DUI, Ohio drivers can expect their insurance premiums to go up by an average of 111%.

How much does it cost for insurance after a DUI in Ohio?

The cost for insurance following a DUI in Ohio depends on the insurance carrier you select. Some insurance providers will not insure high-risk drivers with a DUI conviction while others will. Not only does each carrier offer a different rate for minimum coverage with a DUI, but they also each feature their own set of available discounts which eligible drivers can use to lower the cost of their premium. The following table illustrates what different auto insurance carriers charge before and after a DUI conviction in Ohio:

Ohio provider rates before and after DUI for minimum coverage

Ohio provider rates before and after DUI for minimum coverage

In Ohio, a DUI conviction is referred to as “operating a vehicle under the influence” (OVI) and is given to drivers with a blood alcohol content (BAC) of 0.08% or higher. Along with higher insurance premiums, drivers with a DUI conviction will face additional consequences. In fact, Ohio’s DUI penalties are among the most severe in the United States. The following outlines what drivers can expect after receiving a DUI in Ohio:

In addition to these penalties, some drivers may be issued new, yellow license plates which indicated restricted driving privileges. Moreover, drivers may be required to have an interlock device installed in their vehicle. If a driver is found to have a BAC of 0.17% or higher, they will be charged with an aggravated OVI and will face much harsher consequences.

How long does a DUI stay on your record in Ohio?

According to Ohio law, you cannot expunge an OVI conviction, and such convictions will essentially remain on your record indefinitely. However, the Driver Abstracts that insurance companies use to determine risk only go back three years, so you should be able to secure lower rates once this time period has passed.

What is the best insurance company for Ohio drivers with a DUI?

The best insurance company really depends on your specific needs. There are plenty of insurance carriers in Ohio willing to insure high-risk drivers with a DUI conviction on their record. Shop around to find the carrier that has the coverage options, available discounts, and financial strength necessary to meet your needs.

Is your license suspended immediately after a DUI in Ohio?

Yes — as soon as an officer arrests you on suspicion of drunk driving, you’ll face an automatic, immediate administrative license suspension. If you are convicted in trial court, your mandatory sentencing will likely include an additional license suspension.

Read more From Carly
Carly Severino is a contributing insurance writer for Bankrate. With experience writing for Coverage.com, Reviews.com and TheSimpleDollar.com, she has covered a broad range of insurance products.