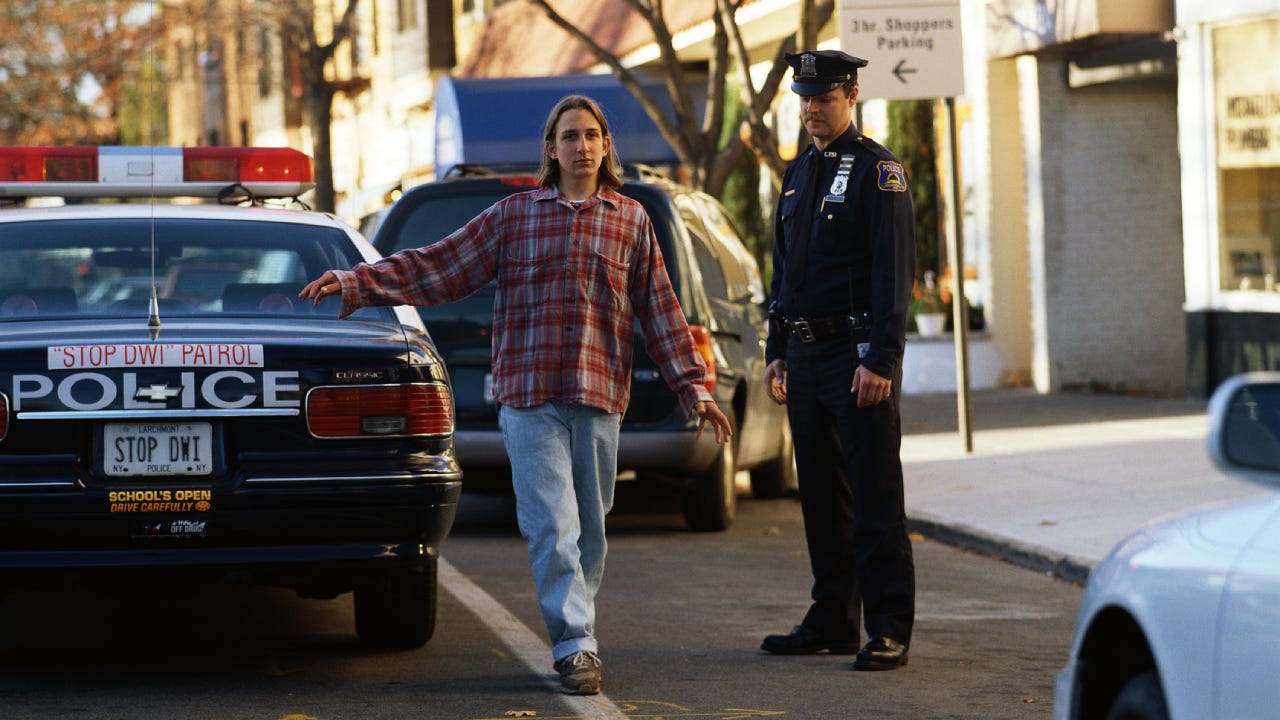 The average car insurance premium increase after a DUI in New Mexico is 94%. This amount is only slightly less than the national average increase of 99%. Though each driver will likely pay a different amount based on individual rating factors, drivers convicted of a DUI can expect to pay more for car insurance than what they were paying before. This is because having a DUI conviction means that insurance companies will view you as a high-risk driver.

Drinking and driving kills over 10,000 people each year, causing more than $44 billion in damages. If you have been convicted of a DUI or DWI in New Mexico, understanding the laws surrounding your situation and how your conviction could affect your insurance premium could be helpful.

You are considered legally drunk in New Mexico if your blood alcohol content (BAC) measures at or more than 0.08%. If you are driving a commercial vehicle, the threshold is 0.06%, and if you are under 21, it is 0.02%. It is possible, however, to be convicted of a DUI with a lower BAC if it is clear that you are unable to maintain control of your vehicle.

The penalties for DUIs and DWIs in New Mexico vary based on the severity of your offense and if it is your first conviction. You will likely be facing fines and license suspension. You may also have to serve time in jail, have mandatory community service and may need to install an ignition interlock device. This device will prevent your vehicle from turning on if alcohol is detected on your breath.

How a DUI affects your car insurance in New Mexico

These amounts represent the national and state averages. The cost of insurance, both before and after a DUI, will vary for each driver, depending on factors like past driving history, age and coverages purchased.

Finding car insurance after a DUI in New Mexico

Having a DUI or DWI conviction is very likely to increase your insurance premium, but that does not mean you do not have any coverage options. Although your policy will likely be more expensive than it was before you had a DUI, having insurance coverage is typically necessary to get your license back if it was suspended.

One of the best methods to finding insurance after a DUI is to get quotes from several different companies. This way, you can compare coverages, discounts, premiums and third-party ratings to choose the company that best fits your needs. The average annual full coverage premiums after a DUI from several of the largest insurance providers in New Mexico are listed below.

It is possible that, after a DUI conviction, your insurance company will choose to discontinue your policy. Not all insurance companies agree to write business for high-risk drivers. If that is the case, you will need to find a new insurance provider.

Other ways to save on insurance after a DUI include taking advantage of discounts, increasing your deductible and reconsidering the type of car you drive. Talking to a licensed agent before you make these changes may be helpful in determining if they are right for your situation.

How will a DUI in New Mexico impact my criminal record?

Drinking and driving in New Mexico is illegal. If you are caught drinking and driving, you may face fines, license suspension, jail time or mandatory community service. You may also need to install an ignition interlock device on your vehicle, which prevents your engine from turning over if your breath indicates alcohol use.

Do I need SR-22 insurance in New Mexico after a DUI?

After a DUI, you will likely need an SR-22 form if your license has been suspended. An SR-22 is not an insurance policy, but is rather proof of insurance that your insurance company submits to the Motor Vehicle Division. This proves that you are maintaining the required levels of coverage. You will typically need an SR-22 form on file for three to five years after your DUI conviction.

Are you considered high-risk if you have a DUI?

Yes, DUI drivers are considered high-risk drivers by insurance companies. Drinking and driving is a dangerous activity, one which injuries and kills thousands of people and causes billions of dollars in damage each year. Because of the increased risk of having to pay a large claim, insurance companies charge more for drivers with DUIs.

Read more From Lauren
Lauren Ward has nearly 10 years of experience in writing for insurance domains such as Bankrate, The Simple Dollar, and Reviews.com. She covers auto, homeowners, life insurance, and other topics in the personal finance industry.
Reviewed by
Cate Deventer
Insurance Writer & Editor