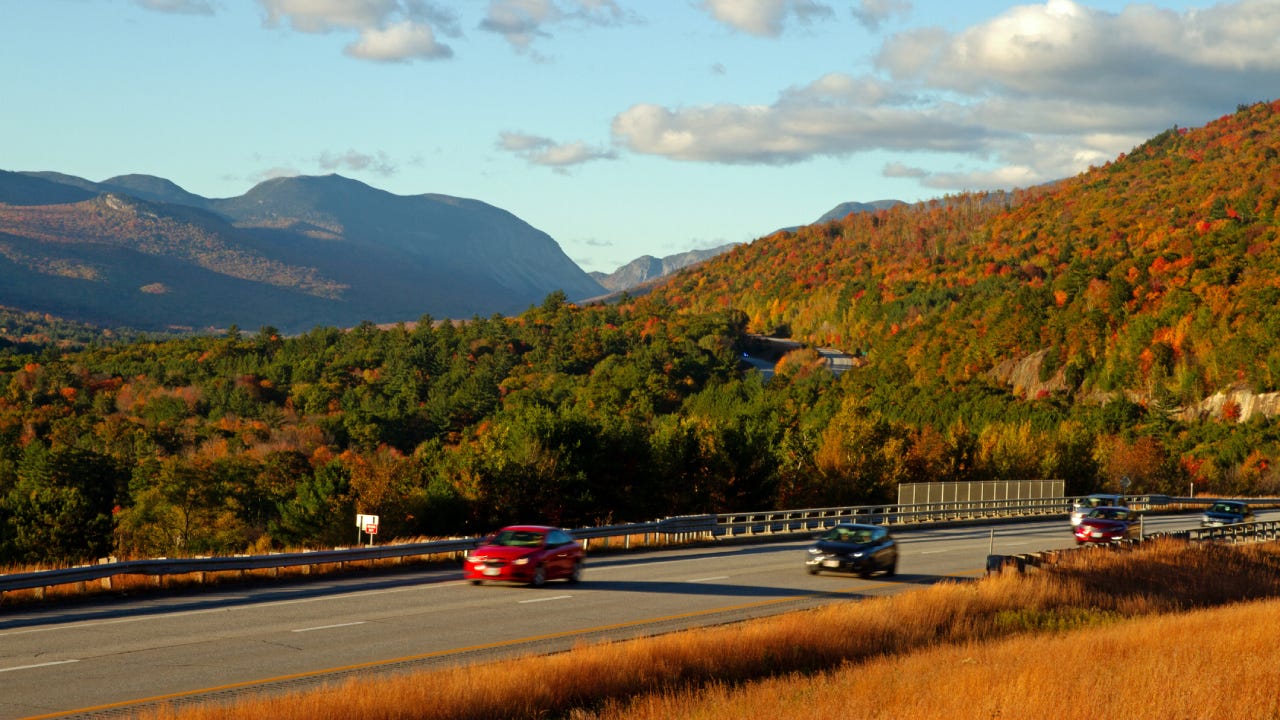 Getting a DWI in New Hampshire results in an average auto insurance premium increase of 67%. That may seem low compared to the national average increase of 99%, but it can still put a significant strain on your budget. Drunk driving results in the deaths of over 10,000 people a year in the U.S., which is one reason it can be so challenging to find affordable car insurance once you have been convicted.

A DUI in New Hampshire is actually called a DWI in the context of the state’s law, which stands for “driving while intoxicated or impaired.” A driver 21 years or older is considered over the legal limit with a blood alcohol concentration of more than 0.08. For drivers under 21 years old, the legal limit is just 0.02.

The New Hampshire DWI penalty starts with being charged with a Class B misdemeanor and a minimum $500 fine. Your driver’s license could be revoked for anywhere between nine months and two years, and you may have to take an impaired driver education class. You may also be screened for substance abuse and could be required to participate in counseling.

Additionally, you can face additional penalties if you’re convicted of aggravated DWI in New Hampshire, which includes performing any of the following actions while driving impaired:

An aggravated DWI comes with a Class A misdemeanor charge and a minimum $750 fine. There’s also a minimum mandatory sentence of 17 days in a county correctional facility, although 12 may be suspended. You will also be required to have an interlock device installed on your vehicle and have your license revoked for at least 18 months.

How a DUI affects your car insurance in New Hampshire

The DWI cost for New Hampshire drivers is high compared to pre-DUI rates, with a 67% increase. Before getting a New Hampshire DWI, the average car insurance premium in the state is $1,275. After that conviction, however, that average jumps to $2,135. Still, that is much less than the national average, which results in a 99% premium increase.

With a New Hampshire DWI on your record, you’ll be considered a high-risk driver by insurance companies. The cost of your premium goes up because you are considered more likely to be involved in an accident that requires you to file a claim and ultimately have the insurance company pay. Plus, convicted DUI drivers are 4.1 times more likely to die in a car wreck compared to other drivers, according to the NHTSA. Some insurers may not renew your policy because of these statistics (and others) once you have a DWI in New Hampshire. As you shop around for new coverage, you may be denied by some insurance carriers.

Another insurance-related issue you will face after a New Hampshire DWI is the SR-22 requirement. While there are no mandatory insurance coverage laws for most drivers in New Hampshire, anyone convicted of a DWI will be required to file an SR-22 certificate (proof of insurance) for at least three years; longer for repeat offenders.

Finding car insurance after a DUI in New Hampshire

With higher car insurance rates after a DUI, it is essential to save money where you can. We looked at several major carriers in New Hampshire to determine their average premiums for full coverage insurance after a DUI. Progressive has the lowest average premiums, while Nationwide has the highest. Your actual rates are dependent on several factors, so it is wise to shop around and compare offers.

There are a few other ways to save on your car insurance despite having a DWI on your New Hampshire driving record. Here are some tips that may help you out.

Above all else, patience and good driving habits going forward will save you even more. As time passes, you will see your insurance rates decrease if you maintain a clean driving record.

How will a DUI in New Hampshire impact my criminal record?

A DWI in New Hampshire is considered a criminal offense. Even a first-time offender with no additional aggravated charges will face a Class B misdemeanor charge in court. However, jail time is only considered for repeat offenders or drivers who committed additional aggravated offenses, like driving while intoxicated with a minor in the car. All DWI offenses, regardless of severity, come with a fine and a suspended or revoked license.

How long does a DUI stay on your record in New Hampshire?

New Hampshire has a 10-year lookback period. That means once you have one DWI on your record, you will be considered a repeat offender for any additional DWIs within the next 10 years. Should you get another DWI, you will face harsher penalties, higher fines and possible jail time.

How do you get a DWI expunged in New Hampshire?

It is possible to file for an annulment of your DWI, but you must wait 10 years after being convicted. The record itself stays in your file but is not released unless you are convicted of another crime so that the information can be used for sentencing. If you successfully annul your DWI and apply for a job or anything else that requires a criminal background check, that potential employer would not see the DWI on your New Hampshire record.

To successfully file for a DWI annulment, you need to fill out the paperwork with the court in which you were convicted, and they must approve the annulment. The filing fee is at least $125, and you may also opt to hire a lawyer to help you through the process.