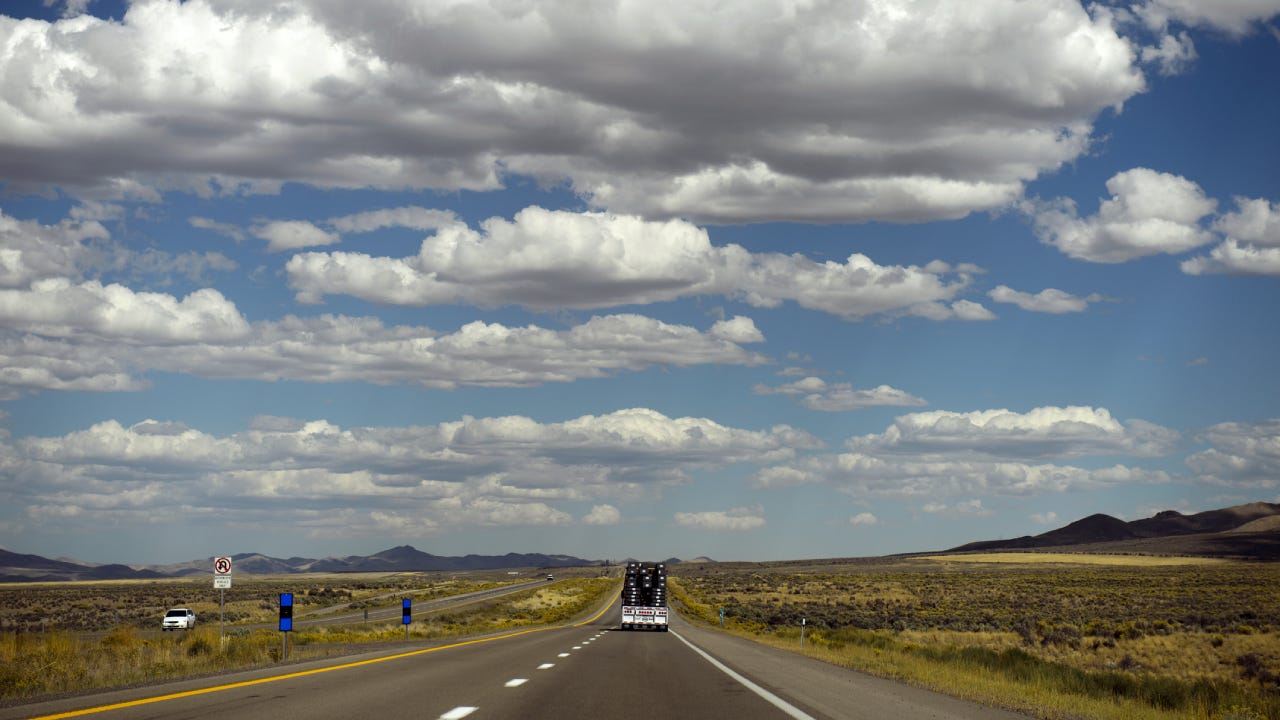 One of Nevada’s most popular destinations is Las Vegas, also known as Sin City. The nightlife is one of the biggest attractions to drivers visiting the state but comes with some associated risks, such as a DUI conviction. Of the 330 traffic-related deaths in the state, 33% were caused by drivers under the influence.

Las Vegas is known to conduct Nevada DUI blitzes that result in dozens of drunk driving arrests. A blitz is essentially a police checkpoint in a busy area that serves to find drivers who have been drinking or indulging in other substances and endangering themselves or others on the road. Those charged with a DUI or DUI in Nevada face some steep costs and vehicle insurance premiums may be the most significant expense drivers convicted of a DUI in Nevada face.

A DUI in Nevada is typically expensive from an insurance perspective; the average DUI cost Nevada for car insurance after a drunk driving conviction is $3,892 per year, up 73% from the pre-DUI insurance rate of $2,245. Whether drivers are a resident or visitor in the state, being aware of the severity of a Nevada DUI penalty could save thousands of dollars in fines, legal costs and higher car insurance rates.

A DWI or DUI is classified in most states as impaired driving because of a legally-defined blood alcohol threshold; in Nevada, the conviction for alcohol is classified as a DUI. Blood alcohol levels that trigger a DUI in Nevada depend on the type of driver. The blood alcohol limit for commercial drivers is .04%. All other drivers are considered in violation for a BAC of .08% or higher.

However, officers may charge drivers with a DUI whether they are above the legal limit of intoxication from alcohol. The officer may arrest you for a lower blood alcohol level reading if they believe you are otherwise impaired. In Nevada, a DUI is not just for alcohol consumption. Controlled or prohibited substances are also unlawful behind the wheel in this state.

A Nevada DUI penalty can be broken down into two parts — the criminal aspect and the license-related portion. Being convicted of a DUI in Nevada comes with the following criminal penalties:

Besides the criminal side of the DUI, drivers’ licenses may be suspended or revoked. There are a number of fees associated with the suspension/revocation:

As you can see, a DUI can have a major impact. One of the most significant financial impacts is the increase in car insurance premiums. A DUI conviction will remain permanently on a driving record in Nevada, which could affect insurance premiums for these drivers for years.

How a DUI affects your car insurance in Nevada

Car insurance premiums will increase after a DUI conviction in most states. Carriers have criteria to classify high-risk drivers and commonly compensate for the added risk by increasing rates. Teens and young drivers, being at-fault for more than one accident, having speeding tickets or moving violations on driving records, and getting a DUI conviction impact car insurance premiums most.

In some cases, a provider may deny coverage or choose not to renew a policy for drivers who have received a DUI conviction. In these cases, it may be necessary to find alternative vehicle coverage. If a policy is renewed by the same carrier, drivers with a DUI see an average annual increase of nearly double in Nevada.

Finding car insurance after a DUI in Nevada

If a carrier does not notify drivers of a nonrenewal or cancellation after a DUI conviction, rates may go up sharply at the time of renewal. Getting quotes from multiple carriers may help drivers with a DUI conviction find cheaper coverage. The following table shows how the same level of vehicle coverage can vary from one carrier to another. The difference can be upwards of hundreds of dollars per year.

How will a DUI in Nevada impact my criminal record?

A Nevada DUI conviction will remain on your criminal record for life and on your driving record for 10 years. Depending on the severity of the conviction, it could affect your work prospects and other aspects of your life. For example, your car insurance premiums could remain high for years after the conviction.

What happens if I refuse an alcohol test?

If you are pulled over during a Nevada DUI blitz, refusing a chemical test (typically blood, urine or breath) can result in your driver’s license being revoked for one year.

Will my driver’s license be reinstated if my DUI in Nevada is dismissed?

Even if the Nevada DUI charges were reduced or dismissed, your license is not automatically reinstated. You will need to apply for a driver’s license again and pass all the requirements including a written, vision and skills test.

Read more From Cynthia
Cynthia Paez Bowman is a finance and business journalist who has been featured in Bankrate, Business Jet Traveler, MSN, CheatSheet.com, Freshome.com and TheSimpleDollar.com. She regularly travels to Africa and the Middle East to consult with women’s NGOs about small business development and works with select startups and women-owned businesses to provide growth and visibility.
Edited by
Rebekah Personius
Insurance Editor