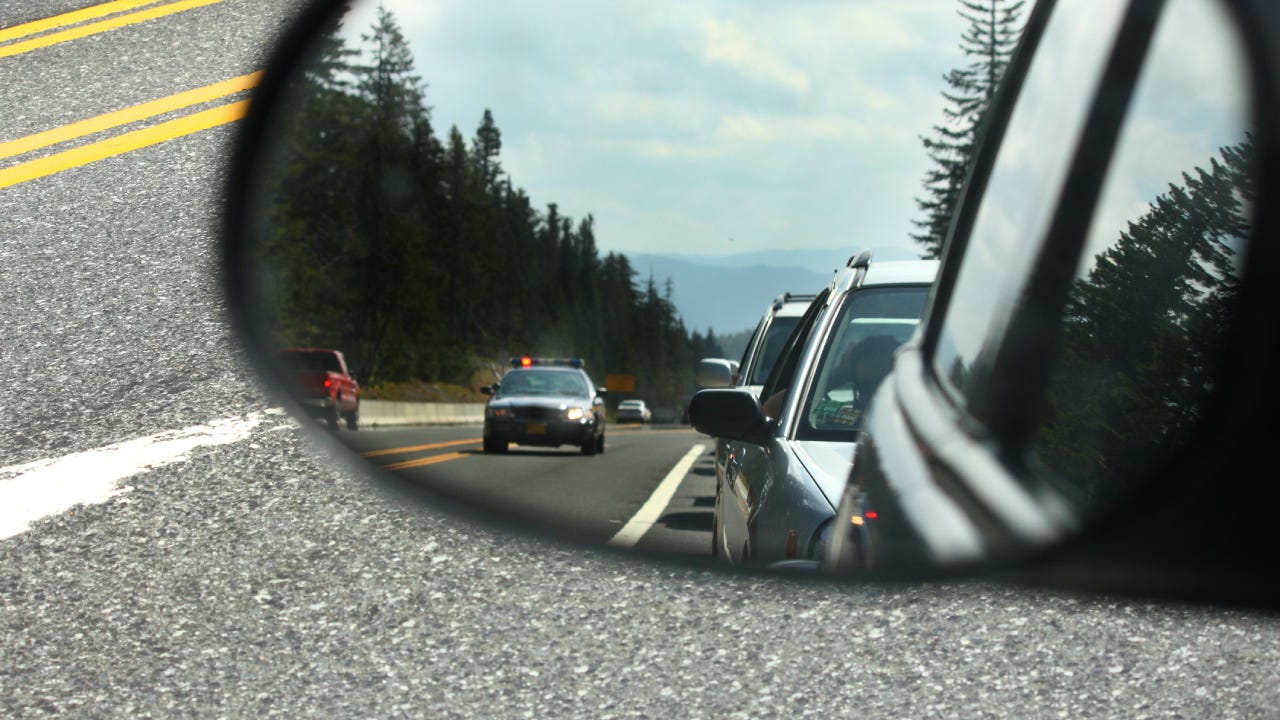 Montana DUIs are more common than in other states, with one of the highest death rates in the country caused by drivers under the influence of drugs or alcohol. The 2019 reports from the state show that more than half (58%) of all the vehicle-related fatalities were the result of drunk drivers.

A DUI and DWI are both terms commonly used to describe driving while impaired and may be used interchangeably in many states. Driving under the influence in Montana is classified as an inability or impairment to safely drive because of the use of alcohol, prescription drugs or marijuana — even if you are a registered marijuana cardholder. For the purposes of this study a DUI factored into rates reflects drivers who have been convicted with a BAC of .08 or higher.

Montana’s official blood alcohol thresholds (BAC) are based on your age or occupation:

The state’ legislation is focused on decreasing alcohol impaired driving fatalities by 2025. To achieve this, Montana DUI penalties are severe. If it is your first conviction, you will face 24 hours to six months in jail, depending on the severity of the offense. The Montana DUI penalty is between $600 and $2,000 and includes a six-month suspension of your driver’s license. Multiple convictions may be a felony and have more severe penalties with fines as high as $10,000 and up to one year in jail.

How a DUI affects your car insurance in Montana

In addition to the fines and penalties, your car insurance rates could increase dramatically. A DUI is considered risky behavior that is statistically more likely to lead to fatalities and serious injuries.

As mentioned, more than half of the road fatalities in Montana are attributed to driving under the influence. Your insurance provider may red flag you as a high-risk driver after a DUI. While the most common course of action is an increase in your car insurance rates, some providers may prevent you from renewing your vehicle insurance policy or deny you coverage altogether.

If you do not receive a notice of cancellation or nonrenewal after a DUI conviction, your car insurance rates will likely increase at the time of renewal. Bankrate collected quotes from several carriers to calculate the average amount your premiums will go up. Montana’s premiums do not go up as much as the national average, but the annual difference is still significant.

Finding car insurance after a DUI in Montana

While some carriers may cancel or not renew your coverage, others are more willing to insure a driver with a DUI conviction. Shopping around for car insurance is essential to find the most affordable rates. Otherwise, you could pay thousands of dollars more per year for the same amount of coverage, based on the carrier you choose.

Below is a comparison of some of the largest national carriers and how rates compare for Montana drivers with a DUI conviction. Progressive is the most affordable, based on quoted annual premiums, followed by USAA. However, USAA is a membership-based insurance carrier. To qualify for coverage, you would need to be present, former or veteran military personnel — or related to one. On the whole, these reviewed providers show lower rates than the national average rate with a DUI factored in.

The car insurance rates highlighted from Progressive, USAA, State Farm, Farmers and Geico are averages. Your quote may be higher or lower, depending on a number of factors. Your location, level of coverage, age and even your credit score could affect your rates as well, in addition to the DUI.

How will a DUI in Michigan impact my criminal record?

A DUI conviction in Michigan will remain on your criminal record for ten years. This will likely affect your insurance premiums as long as the conviction remains on your record. Depending on whether or not the DUI is a first-time offense, you could be charged with a misdemeanor or felony. Felonies are more serious convictions which could further affect other parts of your life, including new job applications or travel.

What is considered a DUI in Montana?

The state of Montana has varying blood alcohol thresholds for different types of drivers. Younger drivers under 21 have a limit of .02%, commercial vehicle drivers must remain under .04%, all other drivers could be charged with a DUI for a blood alcohol level of .08% or higher.

How much is car insurance after a DUI?

A Montana DUI will increase your premiums 68% on average, based on Bankrate’s review of quoted annual premiums. Average annual pre-DUI insurance rates are $1,737 per year in Montana for full coverage. After a DUI, full coverage rates in Montana are $2,915 per year.

Read more From Cynthia
Cynthia Paez Bowman is a finance, real estate and international business journalist. Besides Bankrate.com, her work has been featured in Business Jet Traveler, MSN, CheatSheet.com, Freshome.com and SimpleDollar.com. She owns and operates a small digital marketing and public relations firm that works with select startups and women-owned businesses to provide growth and visibility. Cynthia splits her time between Los Angeles, CA and San Sebastian, Spain. She travels to Africa and the Middle East regularly to consult with women’s NGOs about small business development.
Edited by
Rebekah Personius
Insurance Editor