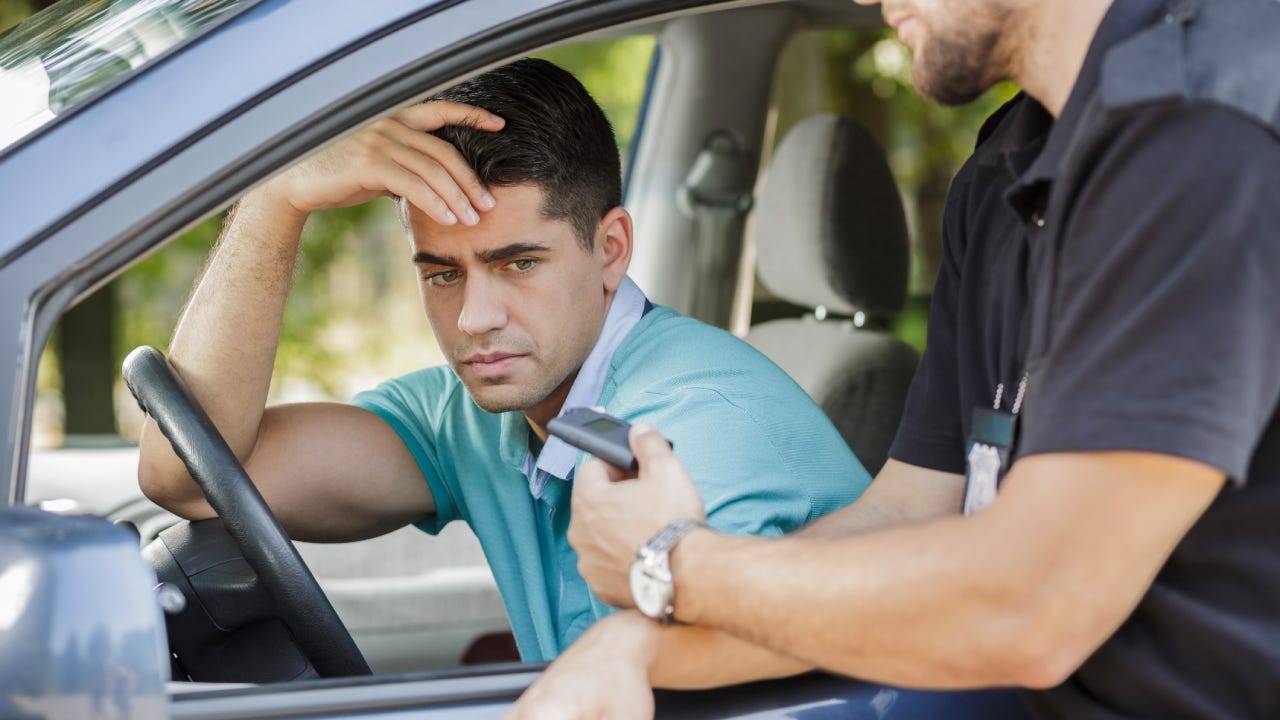 The Sunflower State, Kansas, has an average of two million licensed drivers, and in 2020, had over 400 traffic fatalities, a five percent rise from 2019. About 20 percent of these fatalities were reportedly caused by alcohol-impaired driving. Each year, Kansas Highway Patrol deals with hundreds of drunk-driving fatalities, both over and under the age of 21. Although there are laws and penalties in place, DUI arrests continue to happen.

Once you have a DUI on your criminal record, your car insurance premium will likely make a drastic leap. In Kansas, the average cost of car insurance increases by 73 percent after a DUI, going from $1,698 to $2,930. Finding affordable coverage becomes more challenging after a DUI conviction, and your current policy could even be in jeopardy.

In Kansas, an intoxicated person can be charged with a DUI without actually driving a vehicle. The Kansas statute considers any act of operating or attempting to operate a vehicle intoxicated a DUI, even if there is no vehicle movement. When a drunk driving conviction in Kansas is based on the driver’s blood alcohol content and not on the degree of impairment, it is called a per se DUI. To be considered a DUI offense, the motorist’s blood alcohol content should be 0.08 percent or higher, but in the case of under-21 drivers, this is reduced to 0.04 percent.

If you are pulled over for suspected drunk driving and refuse to take a breathalyzer or blood test, you could be required to install an ignition interlock on your vehicle for two years for the first offense.

How a DUI affects your car insurance in Kansas

The national average cost of car insurance is $1,674, but it is around $3,336, a 99 percent raise for those with a DUI conviction. Getting coverage after a DUI offense is possible, but it may not always be easy on the pocket. The average cost of full coverage car insurance in Kansas after a DUI is around $2,930, although the price can be lower or more expensive, depending upon the insurance company. Most major insurance providers have options for high-risk drivers but do not be surprised if certain companies refuse you coverage.

Insurance companies take these steps because motorists with a DUI conviction on their criminal record are considered high-risk. If you have a DUI, it shows that you are more likely to cause a traffic violation or accident than someone with a clean record. The higher the risks you bring, the greater the chances that the insurance company might have to pay for claims. Hence, the steeper rate of premiums.

Regardless of whether or not you face imprisonment or heavy fines, a DUI offense remains on your criminal record forever in Kansas. Unless you successfully get it expunged (which Kansas made a little easier to do in 2015), a DUI conviction may affect more than just your car insurance. Whenever you face a background check for things like renting a property, applying for a job or getting into a college, your DUI conviction will always be visible.

Finding car insurance after a DUI in Kansas

A hike in your annual car insurance premium is highly likely after a DUI, though the percentage of increase varies from one insurer to another. For instance, Progressive raises the cost by only 13 percent after a DUI conviction, but some providers are known to double or triple the price. Certain insurance companies may deny coverage to drivers with a DUI on their record, while others may refuse to renew the current policy.

We took a look at several major providers in Kansas to give you a sense of what you can expect in terms of premiums after a DUI conviction. Progressive offers the most competitive rates for full coverage in Kansas at $2,063, followed by USAA at $2,126 and American Family at $2,368. These prices are only an average, and your actual rates will vary.

A DUI offense can have a significant impact on your car insurance cost for at least three to five years, after which it may be possible to offset the expense with available discounts from certain insurers. Many insurers offer safe driver programs, which help you save money while building good driving habits at the same time.

How will a DUI in Kansas impact my criminal record?

A DUI is a criminal offense that remains on your record forever in Kansas. In 2015, the state did pass a law that makes it possible for drivers to expunge their record, which means the conviction would only show up in very limited circumstances. You can petition the court to expunge a DUI in Kansas after five years for the first offense and ten years for second and subsequent offenses.

Will I go to jail after a DUI?

Depending on how many DUI convictions you have, there may be mandatory jail time. But for first offenders, jail time may sometimes be reduced or substituted with community service. The court often has discretion in deciding your actual penalty, and it may be a good idea to hire an attorney if you have been charged with a DUI.

If your driver’s license was revoked or suspended, Kansas requires that you file for an SR-22 certificate before your license can be reinstated and maintain the certificate for usually up to one year. An SR-22 is a certificate of financial responsibility verifying that you carry the minimum levels of insurance required by the state.

Cynthia Widmayer has over two years of experience as an insurance and personal finance writer. She covers home, car and life insurance products for Bankrate, the Simple Dollar, and Coverage.com, among others.