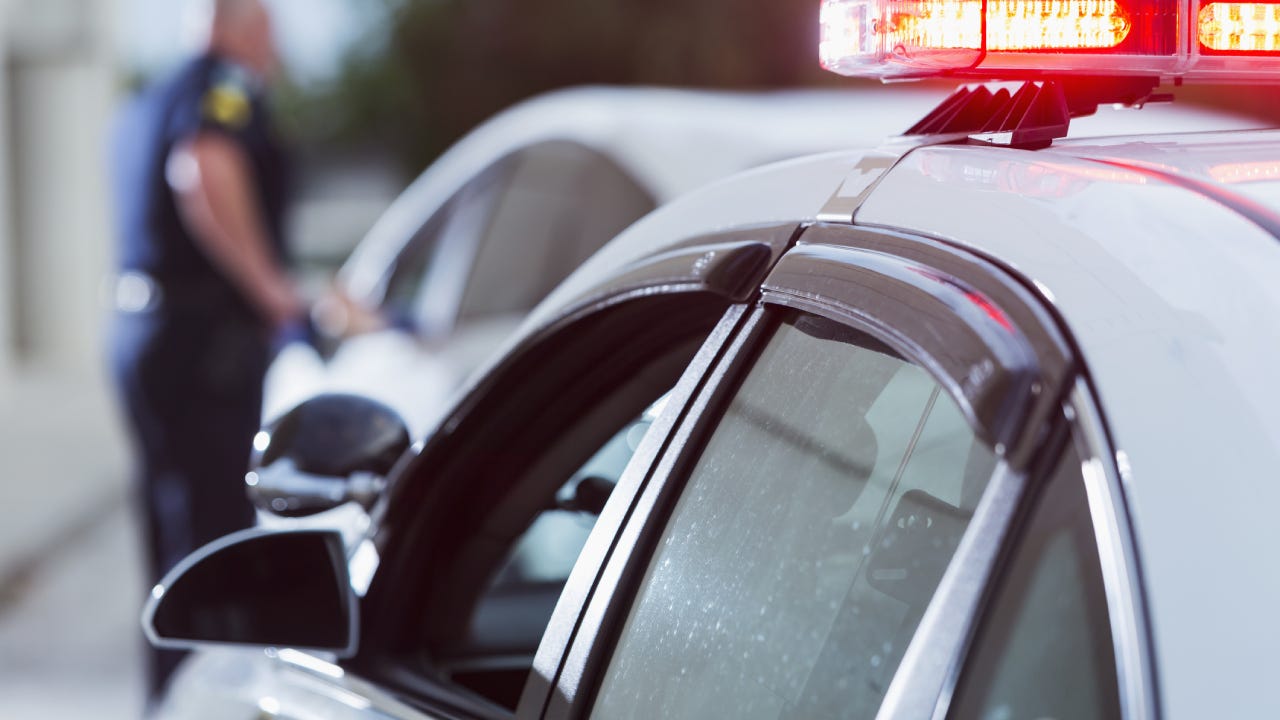 The average increase in car insurance in Indiana after a DUI is 87%, based on Bankrate’s study of 2021 quoted annual premiums from Quadrant Information Services. This means drivers in Indiana may pay nearly double what they paid prior to a DUI conviction. Although this increase is significant, it is not as much of an increase as the national average of 99%. Nevertheless, drivers convicted of a DUI can expect a substantial increase to car insurance costs at the time of a policy renewal or if switching providers. In addition, other fines, fees or consequences may impact drivers with a DUI conviction even several years down the road.

In Indiana, a DUI conviction may be more commonly known as Operating While Intoxicated (OWI). For the purposes of our study, the two terms may be used interchangeably as they both refer to operating a vehicle with a blood alcohol content above .08. A driver with a BAC between 0.08 and 0.14 is considered drunk by law in Indiana, and will typically be charged with a class C misdemeanor. Any driver with a blood alcohol content of 0.15 or higher is guilty of a class A misdemeanor.

If convicted of a DUI/OWI in Indiana, the charge stays on the driver’s permanent record. Should a driver get multiple DUI arrests within five years, the charge is often escalated to a felony.

Indiana DUI penalties may include the following, depending on the conviction:

If a driver is convicted of a felony for a DUI, they may spend between 6 months and 2.5 years in jail, and face a fine of up to $10,000. A judge may also order community service and participation in a substance abuse course. This is up to the judge, however, as there is not a standate mandate for either.

How a DUI affects your car insurance in Indiana

After a DUI, all drivers (regardless of which state they live in) should be aware that car insurance companies may not renew a policy. A DUI is a red flag to providers because it suggests that there might be future traffic violations coming down the line, one of which may result in the filing a significant claim. It is for this reason that many providers will simply cancel a DUI driver’s policy altogether. Historical data backs up the concern of risk; a third of all DUI arrests are of repeat offenders, according to the National Highway Traffic Safety Administration.

At the very least, drivers with a DUI or OWI conviction should be prepared for an increase in their car insurance premium. However, compared to the national average, Indiana drivers actually fare a little better than many Americans after a DUI— but the rise in premiums is still quite significant.

Nationally, most drivers with a DUI conviction pay double what they paid prior to the incident. In Indiana, the average is around 87%, but drivers may pay more or less depending on past traffic violations.

Additionally, DUI convicted-drivers may be required to file an SR-22 with the Indiana BMV. Contrary to common belief, an SR-22 is not a type of insurance, but is rather proof of insurance. An SR-22 proves to the state that the driver is adequately insured and is carrying — at minimum — basic liability. If the driver’s policy is ever canceled, providers will typically notify the BMV. To satisfy SR-22 requirements, it is essential that the driver maintain minimum coverage levels in an active policy.

Below are the DUI costs in Indiana compared to the national average.

Finding car insurance after a DUI in Indiana

Whether or not drivers have a DUI conviction to consider, it is recommended to shop around and compare quotes to find which might be the best or most affordable car insurance. But before you decide to switch providers, you may want to consider any discounts you are currently receiving compared to what savings opportunities exist with another company.

Indiana drivers with a DUI/OWI conviction may find it best to compare quotes from multiple national or high-market-share providers, which may offer more competitive rates. Based on quoted annual premiums and overall market share, these are the best cheap car insurance companies for drivers with a DUI in Indiana. To get the most accurate quote for your unique situation, speak with an agent directly to obtain a quote and factor in all variables that may be relevant to getting the best rate for the coverage you need.

Is a DUI or OWI a felony in Indiana?

No, not unless drivers are convicted of multiple charges within 5 years. However, in some situations, a judge may escalate a single DWI in Indiana to that of a felony if the BAC levels are extremely high, driving was reckless, or if people were hurt or killed because of the driving.

How quickly is your license suspended after a DUI in Indiana?

Drivers arrested for a DWI in Indiana will likely have their license confiscated; after that, drivers will be notified within ten days of the arrest if driving privileges are revoked.

Is there a reinstatement fee after driver’s license suspension?

Is it possible to get a DUI removed from your record in Indiana?

No, it is not. A DUI/OWI conviction stays on the driver’s permanent record with the state. If the driver is found to not be at fault, it may be possible to get the arrest record removed.

How do you get SR-22 insurance?

An SR-22 is not insurance, it is proof of insurance. To file an SR-22 with the Indiana BMV, contact your insurance provider (or one that offers SR-22 forms) and tell them you have been mandated to have an SR-22 by your state. There will be a one-time filing fee between $15-$25.

Read more From Lauren
Lauren Ward has nearly 10 years of experience in writing for insurance domains such as Bankrate, The Simple Dollar, and Reviews.com. She covers auto, homeowners, and life insurance, as well other topics in the personal finance industry.
Edited by
Rebekah Personius
Insurance Editor