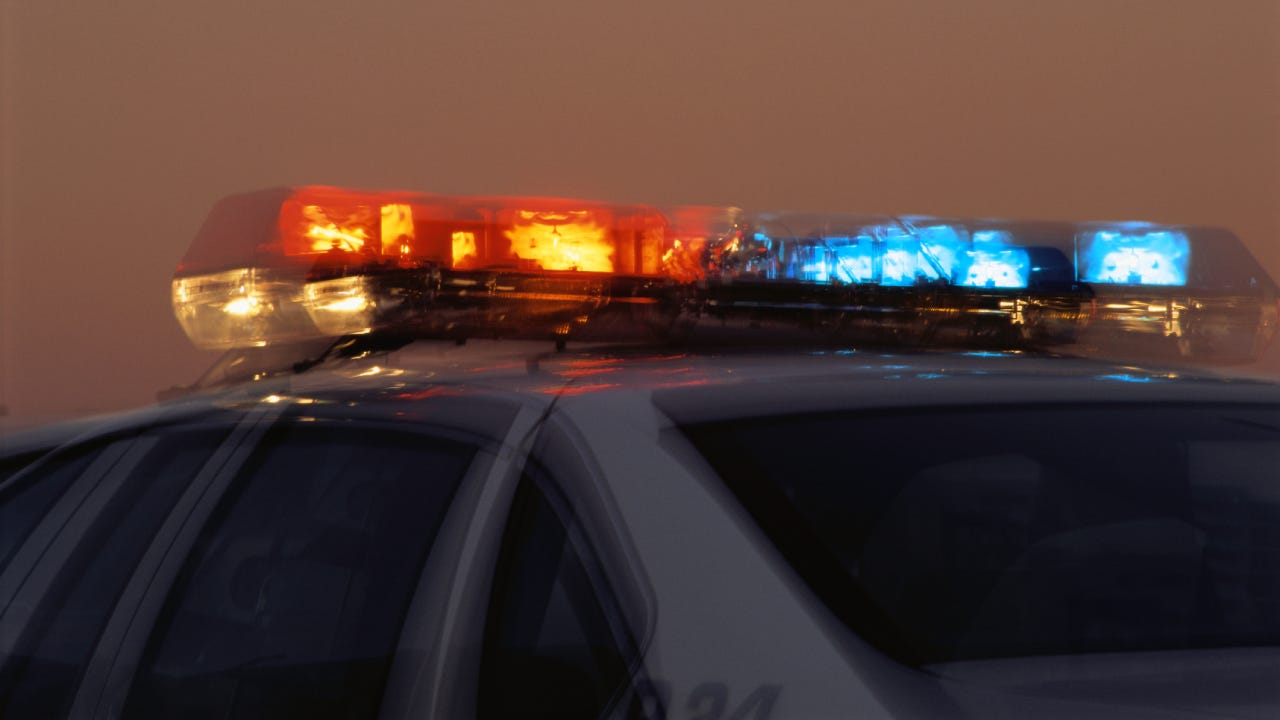 If you get convicted of a DUI, Illinois and other states will consider you a high-risk driver. This comes with increases in insurance rates for several years after the conviction. The amount of time you will pay higher rates varies by car insurance company.

The national average rates are 99% higher with a DUI compared to pre-DUI rates. With a DUI in Illinois, the average rate insurance for car insurance isn’t quite as high, showing an average increase of 85% in the chart below.

How much does it cost for insurance after a DUI in Illinois?

Insurance rates vary by company, whether or not you have a DUI conviction. The charts below provide comparisons for Illinois insurance companies, showing rates prior to a DUI and after a DUI conviction is on your driving record. The first chart shows minimum liability coverage and the second chart provides rates with full coverage.

Higher insurance premiums are just one consequence of getting a DUI. In Illinois, you can also be subject to fines, license suspension, and jail time. If your blood alcohol level is 0.8 or more, you can be charged with a DUI. Commercial truck drivers have a lower threshold at 0.4 or higher. Anyone under the age of 21 or employed as a school bus driver has a zero tolerance, or 0.0 BAC limit to be charged with a DUI in Illinois.

Impairment by a controlled substance or medication can also get you charged with DUI. Though medical and recreational cannabis is legal in Illinois, if you have five nanograms per milliliter or more of THC in your blood or ten nanograms or more per milliliter in another bodily fluid (urine), you can also be charged with a DUI.

Illinois has implied consent, which means you are required to submit to a field sobriety test if asked to do so by a police officer. If you fail the test on your first offense, your license gets suspended for six months, with the option for a Breath Alcohol Ignition Interlock Device (BAIID). If you refuse the test, your license is suspended for a year, and you are also eligible for the device.

Drivers have the option to request a judicial hearing to challenge the suspension within 90 days after the notice date. If the court rules in your favor, the suspension is rescinded and your driving record updated.

Other penalties for an Illinois DUI depend on your impairment level and whether you were transporting a minor in the car with you. Here are penalties you could receive for your first offense:

For the second conviction:

These additional consequences do not include any other administrative or criminal sanctions if convicted of DUI in Illinois and is not meant to be a full list of potential outcomes. As you can see, there are many ways you can be affected by being charged and convicted with a DUI.

What is the penalty for a first time DUI in Illinois?

The penalty varies by the results of a chemical test, if sobriety field testing is rejected by the driver, and if there was a minor passenger in the vehicle. At minimum, you will be charged with a Class A misdemeanor and subject to a minimum fine, license suspension, and potential jail time.

Is DUI a felony in Illinois?

Usually, a DUI is not considered a felony in Illinois until you have been caught driving under the influence for the third time. However, if you cause an accident while impaired and cause bodily harm to a minor under the age of 16, you could be charged with a Class 4 felony.

Do you lose your license for first DUI in Illinois?

If convicted, a first offense of DUI in Illinois can have your license suspended for six months. If you refuse the field sobriety test, you will face suspension for a year. You may be eligible to get your driver’s license back prior if you install an interlock ignition device on your car.

How long does a DUI stay on your record in the state of Illinois?

With a zero tolerance policy, Illinois will not remove a DUI conviction from your driving record, it will stay there for life.