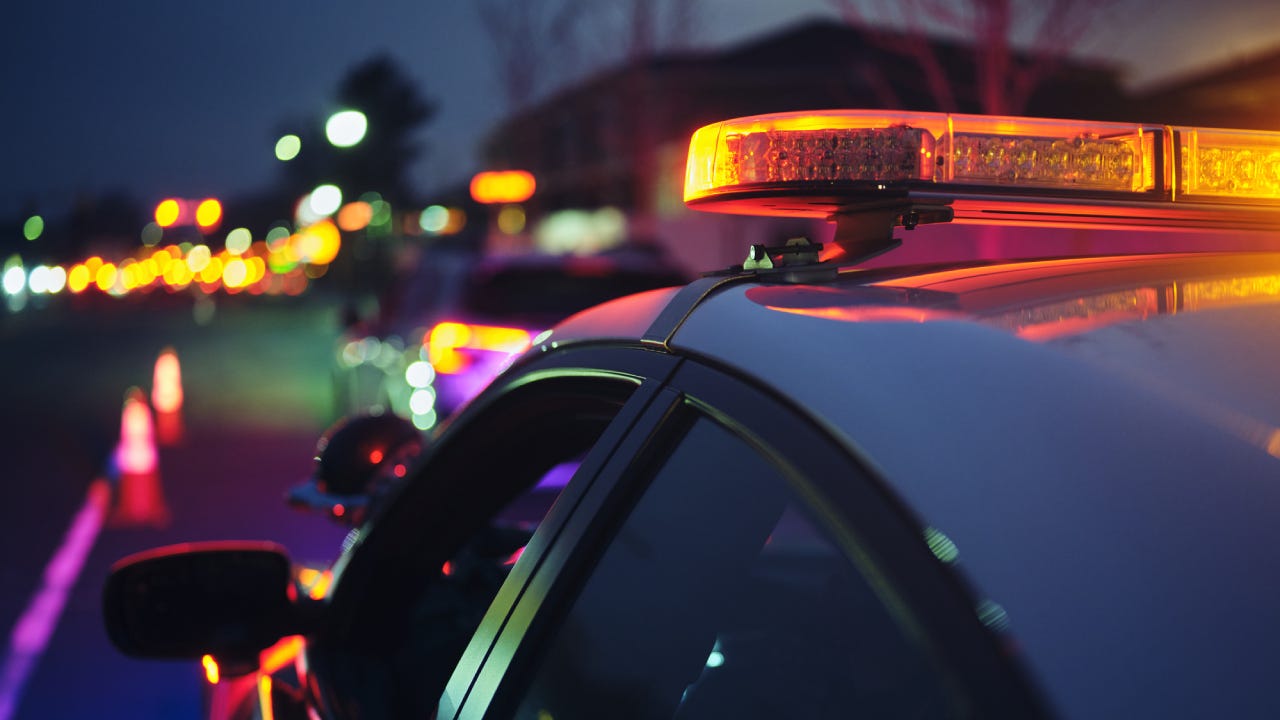 As of 2019, Idaho had 602,170 registered automobiles, or 33.7% per capita. That same year, it witnessed a 27% rise in DUI fatalities, ranking as the 11th worst state for alcohol-impaired driving. For those with a DUI on their driving record, car insurance will likely be severely affected for the years to come. In Idaho, full coverage car insurance costs an average of $1,786 a year after a DUI conviction, a 71% increase compared to the annual state average of $1,045. Even though Idaho is considered an affordable place to live, a DUI can significantly impact car insurance rates and make it hard to get adequate coverage. A DUI in Idaho brings criminal penalties and often huge fines, and the conviction remains on the driving record for life.

Driving under the influence of alcohol or other controlled substances is a criminal offense in Idaho. If caught driving with a blood alcohol content of 0.08% or more, or higher than 0.02% if under 21, drivers will likely face criminal penalties, license suspension and ignition interlock on their vehicle. Penalties may be stricter for commercial drivers with a blood alcohol content greater than 0.04%.

First DUI offenders in Idaho may face imprisonment of up to six months, or up to a year if blood alcohol content is higher than 0.2%. A fine of $1,000 may be imposed and the driver’s license suspended for three months or longer. The second offense could result in up to five years of imprisonment, up to $2,000 in fines and at least one year of license suspension. Subsequent offenses are considered a felony and could result in up to ten years of jail, up to $5,000 in fines and up to five years of license suspension.

Additionally, if the motorist is identified to have a substance abuse problem, they must undergo treatment to address the issue before they can be allowed to drive again. Drivers who refuse to take a breath, blood or urine test to check for intoxication can be charged with a fine of $250.

How a DUI affects your car insurance in Idaho

Each state has its own DUI laws, but regardless of the penalties, a DUI is a charge that commonly has a severe effect on the cost of (or eligibility for) car insurance. Drivers that have a serious offense like a DUI in their driving history are considered high-risk by insurance companies, which means that these drivers are more likely to cause an accident or other traffic violation compared to someone with a clean record.

To protect against this risk, insurers will either refuse to insure these drivers, or may charge double or triple what the average driver has to pay even if they do offer coverage. In some states, a DUI remains on a driving record for three years, but in Idaho, it will remain there for life.

Car insurance costs an average of $1,674 a year nationally for those with a clean driving record. After a DUI, it nearly doubles to an average of $3,336 a year. The price hike may also vary by a broad margin between different insurers. It may be easier to qualify for coverage from companies that have options for high-risk drivers, even if rates from these providers are more expensive.

If you have had your license revoked, you may need to file an SR-22 with the DMV to have it reinstated. Your insurance company will have to file this form on your behalf, proving you have sufficient financial coverage to satisfy legal minimum requirements. If your current insurer does not offer this service, you can typically purchase an SR-22 from an insurance company specializing in high-risk coverage for license reinstatement.

Finding car insurance after a DUI in Idaho

Idaho is considered an affordable place to live in compared to many other states. But finding cheap car insurance with a DUI can be tricky, regardless of where you reside. Most major national insurance companies have coverage options for high-risk drivers, but they are generally more expensive than regular policies.

Most major providers, such as USAA, American Family, State Farm and Auto-Owners may provide full coverage to drivers with a DUI conviction, but rates, eligibility requirements and coverage options will vary. It is recommended by most experts to obtain and compare quotes and coverage options with multiple providers to find the best fit for your circumstances.

While these and other insurance companies offer discounts that may help to offset the cost of premiums, drivers with a DUI may not qualify for some. Enrolling in a safe driver program is one way for those with a DUI to save money on premiums and build good driving habits. Speak with an agent about which discounts you qualify for and factor that into your quotes and comparison-shopping.

How will a DUI in Idaho impact my criminal record?

A DUI in Idaho remains on your criminal record for life, although it may have less impact after ten years. One key impact will be seen on your car insurance, affecting eligibility for policies, cost of premiums and availability of discounts. If you face jail time for a DUI, it may also affect other areas of your life, such as housing and employment.

An SR-22 is required in Idaho to have your license reinstated after a DUI, accident or any other major traffic violation. It is a statement of financial responsibility to prove you have the necessary insurance coverage required to get back your license to drive.

How many DUIs are a felony in Idaho?

Third and subsequent DUI offenses are a felony in Idaho and bring stiff criminal penalties, including up to five years of license revocation, up to ten years of jail, and vehicle forfeiture.