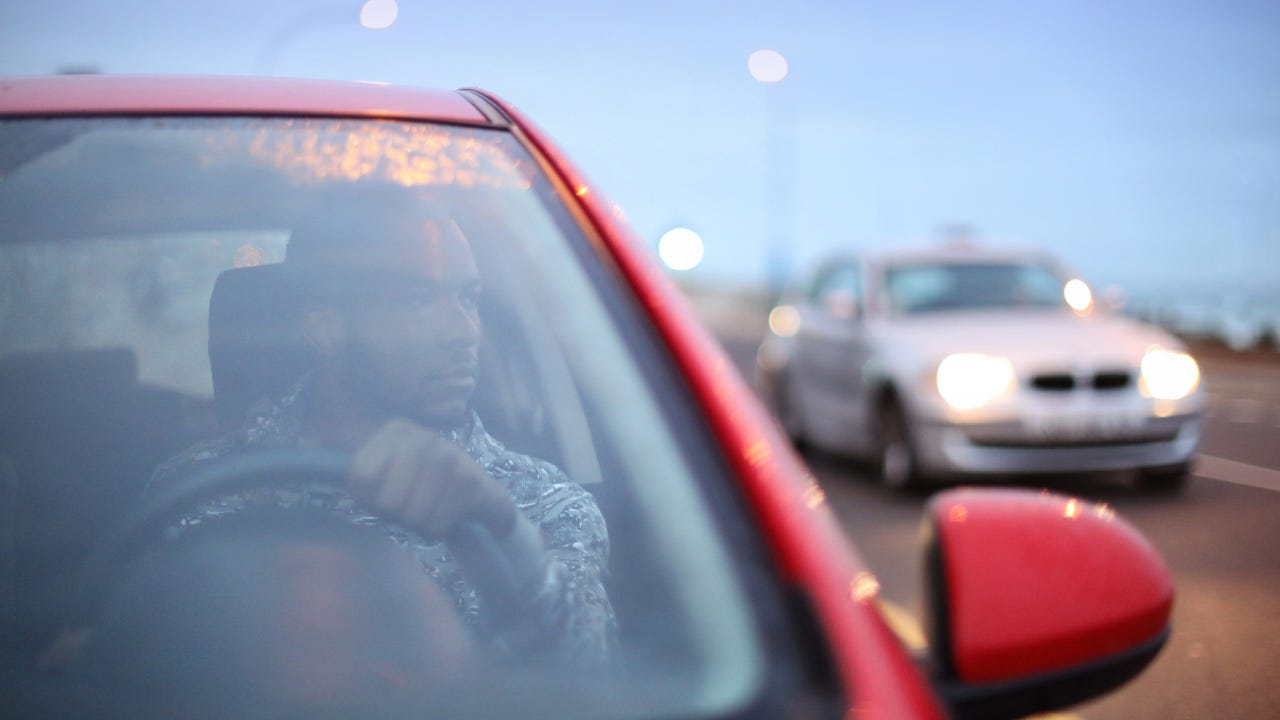 Grace Kim
Edited By
Mariah Posey
Edited by
Mariah Posey
Insurance Editor
Mariah Posey is an insurance writer and editor for Bankrate.com specializing in auto and home insurance. She aims to make the insurance journey as convenient as possible by…

Car insurance costs the average American driver $1,674 per year. However, drivers can pay more or less depending on geographic location and personal characteristics like credit score, driving history, age and more. In Louisiana, the rates may also be significantly higher depending on several other factors. Car insurance companies in Louisiana determine premiums and whether to insure a driver depending on the level of risk posed for them.

A high-risk individual, from the perspective of insurers, is someone who is more likely to file an insurance claim. Because of this, rates are generally higher for high-risk drivers due to risky driving behavior. In 2017, for example, the state issued 11,045 speeding tickets, which could lead to increased rates for speeding drivers.

Based on Bankrate’s base profile, rates for high-risk drivers include those who have received a speeding ticket, been involved in an accident, received a DUI or had a lapse in coverage. Teen drivers are also typically classified as high-risk in Louisiana.

For example, car insurance companies will usually consider drivers’ ages, driving history and record, marital status, gender and other characteristics. High-risk drivers are also evaluated on whether they have been involved in an accident, a DUI, speeding ticket or other high-risk auto incidents.

Grace Kim has two years of experience in writing for finance and insurance domains such as The Cheapest Car Insurance Companies in New Jersey at Bankrate and Reviews.com. She has written about auto, homeowners, renters and life insurance. She holds an M.Sc from New York University in Corporate Communications and has spent most of her professional experience writing about finance and tech topics.
Edited by
Mariah Posey
Insurance Editor