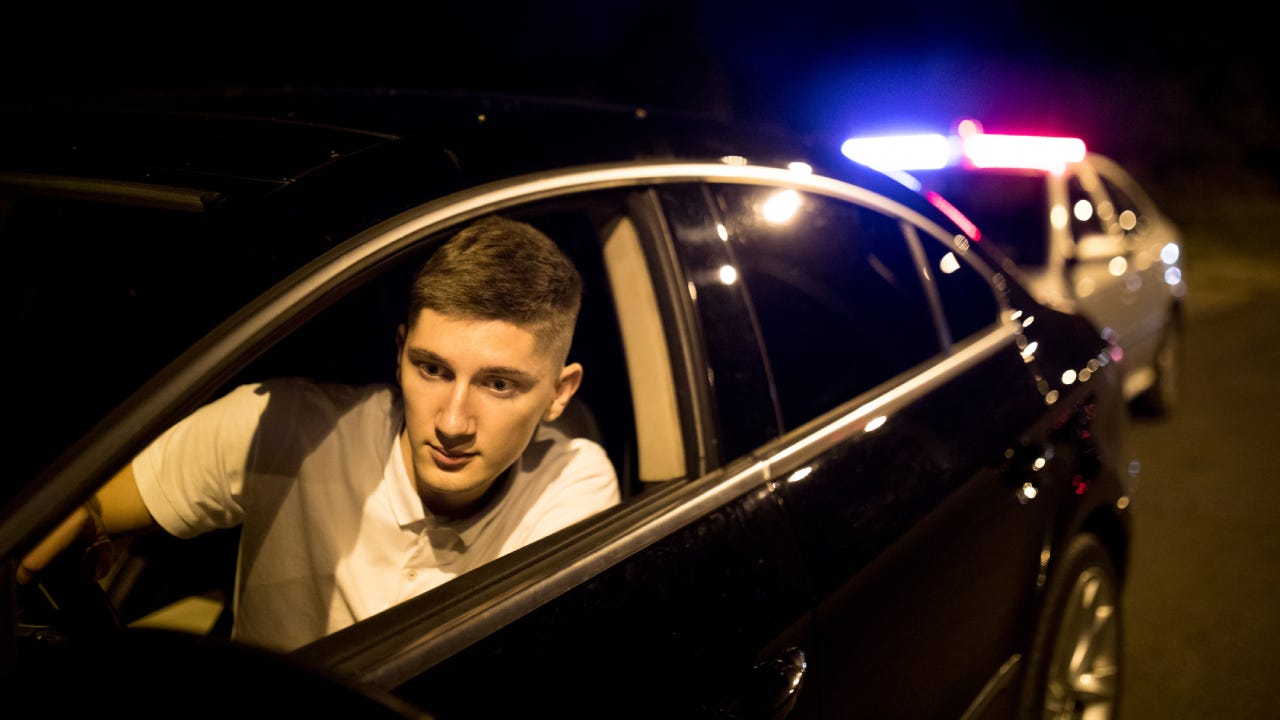 Driving under the influence (DUI) of alcohol or drugs is considered a major traffic violation like driving while intoxicated (DWI). A DUI can result in having your drivers license revoked or suspended, court fines, jail time and a hike in insurance premiums. After obtaining a DUI in Delaware, you will be considered a high-risk driver to many insurance companies so it will be difficult to find a car insurance company that won’t raise your insurance rates significantly.

On average, Delaware drivers pay $787 for minimum coverage and $1,775 for full coverage. However, after a DUI, the average price of car insurance in Delaware is $3,302 which makes the average increase in annual premiums in Delaware about 86.02 percent. In the U.S., drivers can expect annual full coverage premiums to go up anywhere from $800 to $3,000 per year, depending on the insurance coverage, carrier, and location.

Driving under the influence of alcohol and/or drugs can impact not only you, but the lives of other drivers. Therefore, it is considered a criminal offense in many states, including in the state of Delaware. If you are caught driving behind the wheel with a blood alcohol content of .05 percent or higher, you will be arrested. Additionally, you can face other penalties such as having your license suspended or revoked for a period of time and being charged with hefty fines.

According to Delaware laws, a person can be charged with a DUI if they are caught driving or operating any vehicle under the influence of alcohol or drugs. The punishment for DUI depends on if you have been convicted of DUI multiple times. Fines and license suspension will be different between course, however general, Delaware drivers who are convicted of a DUI can expect the following:

DUI convictions will stay on your driving record for five years. In addition to fines, imprisonment, and license revocation, in order to have your license reinstated, you may have to go through additional processes. The process includes completing an alcohol education program, paying all fines, paying a reinstatement fee of $200, a defensive driving course and a license re-examination.

How a DUI affects your car insurance in Delaware

Once a DUI is obtained, the reason insurance rates increase so much is due to the fact that you will be considered a high-risk driver. Obtaining a DUI is against the law and results in a lot of consequences. The riskier it is for an insurance company to insure you, the higher your costs will be. Some insurance providers may not even cover you for insurance if you have obtained a DUI. If you already have car insurance, your insurance carrier may not allow you to renew your policy.

The table below shows the rates of Delaware car insurance before and after a DUI and the percent increase as compared to the national average.

Finding car insurance after a DUI in Delaware

While Progressive offers the cheapest average annual premium after a DUI, there are discounts that can be applied to lower your costs down. For example, after completing a Delaware defensive driving course, you may be able to apply that discount towards your insurance policy if your insurance offers this discount.

How will a DUI in Delaware impact my criminal record?

A DUI in Delaware is considered a criminal offense and is illegal. You will have your driving privileges immediately revoked and you may even be arrested. Additionally, you will be held accountable for a DUI and any other traffic violation that is found at the time of your arrest.

Will a DUI in Delaware impact my ability to obtain cheap car insurance?

Read more From Grace
Grace Kim has two years of experience in writing for finance and insurance domains such as The Cheapest Car Insurance Companies in New Jersey at Bankrate and Reviews.com. She has written about auto, homeowners, renters and life insurance. She holds an M.Sc from New York University in Corporate Communications and has spent most of her professional experience writing about finance and tech topics.