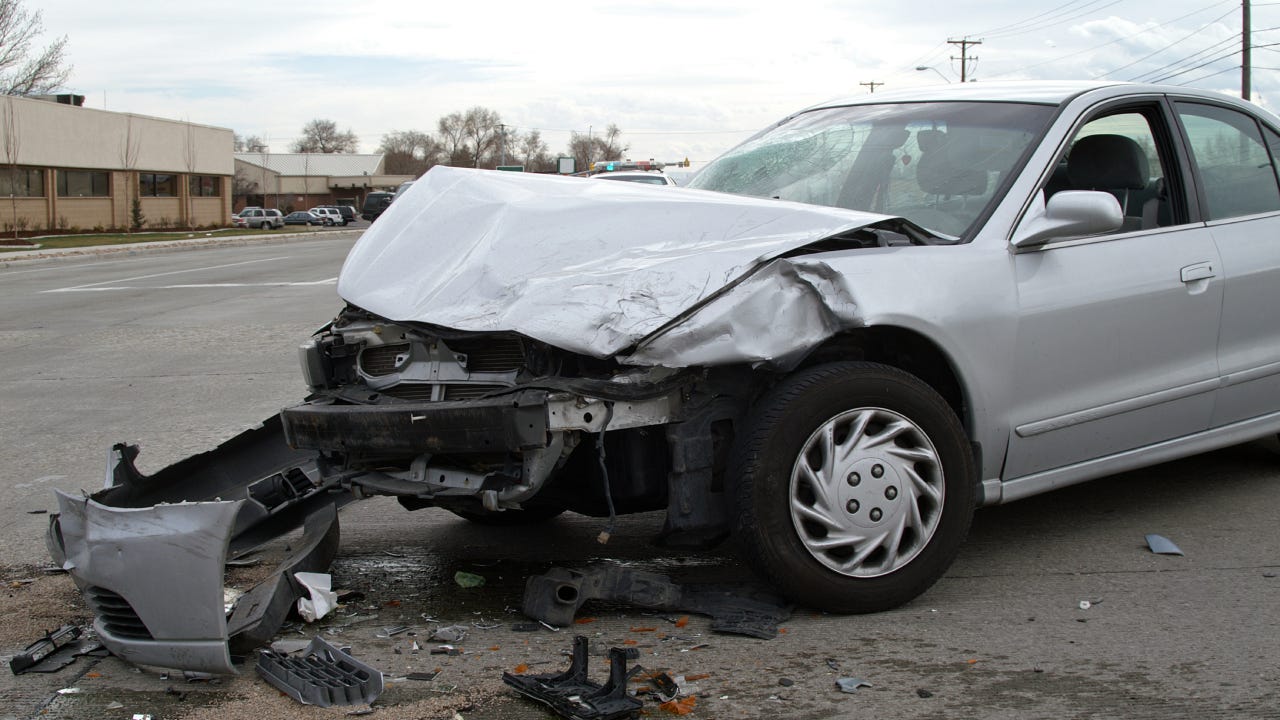 A DUI conviction will very likely cause your insurance rates to increase. Drivers convicted of DUIs are viewed as high-risk by insurance providers. Premiums are increased to offset the risk of insuring a driver who may cause a serious accident.

The National Highway Traffic Safety Administration (NHTSA) reports that almost 30 people in the United States die each day due to drunk driving accidents. Over 10,500 people lost their lives as a result of drunk driving in 2018. Additionally, despite a downward trend, drunk driving is still the leading cause of death on America’s roads.

Because of the serious nature of DUIs, insurance companies generally charge quite a bit more for car insurance if you have a DUI conviction than they do for drivers whose driving records are clean.

How much does it cost for insurance after a DUI in Connecticut?

Since every insurance company has its own rating system, the average price for insurance after a DUI varies. The severity of your DUI conviction, as well as factors like your past driving record and the type of car you drive, will have an impact on your premium. Some insurance companies may choose to non-renew your policy after a DUI, meaning that you will need to seek car insurance elsewhere.

In addition to an increase in insurance rates, a DUI conviction typically comes with a variety of other penalties. These may include fines, license suspension, jail time, community service and driving classes, among others. You may also be required to install an ignition interlock device on your car, also called an IID. An IID is essentially an in-car breathalyzer that will prevent a car’s engine from starting if a driver’s breath indicates alcohol use.

If you injure or kill someone while drinking and driving, you should expect the consequences to be severe.

What is an SR-22, and will I need one after being convicted of a DUI in Connecticut?

An SR-22 is confirmation sent from your insurance company to the DMV that states you have at least the minimum amount of insurance required by the state. If you are convicted of a DUI, it is highly likely a judge will require you to file an SR-22 form. An SR-22 proves to the state that you are responsibly maintaining car insurance and complying with state law.

Is a DUI a felony in Connecticut?

Your first DUI is not generally considered a felony in Connecticut. However, if you are convicted of multiple DUIs, you may be charged with a felony.

What is the legal BAC limit in Connecticut?

Read more From Lauren
Lauren Ward has nearly 10 years of experience in writing for insurance domains such as Bankrate, The Simple Dollar, and Reviews.com. She covers auto, homeowners, and life insurance, as well other topics in the personal finance industry.
Reviewed by
Cate Deventer
Insurance Writer & Editor