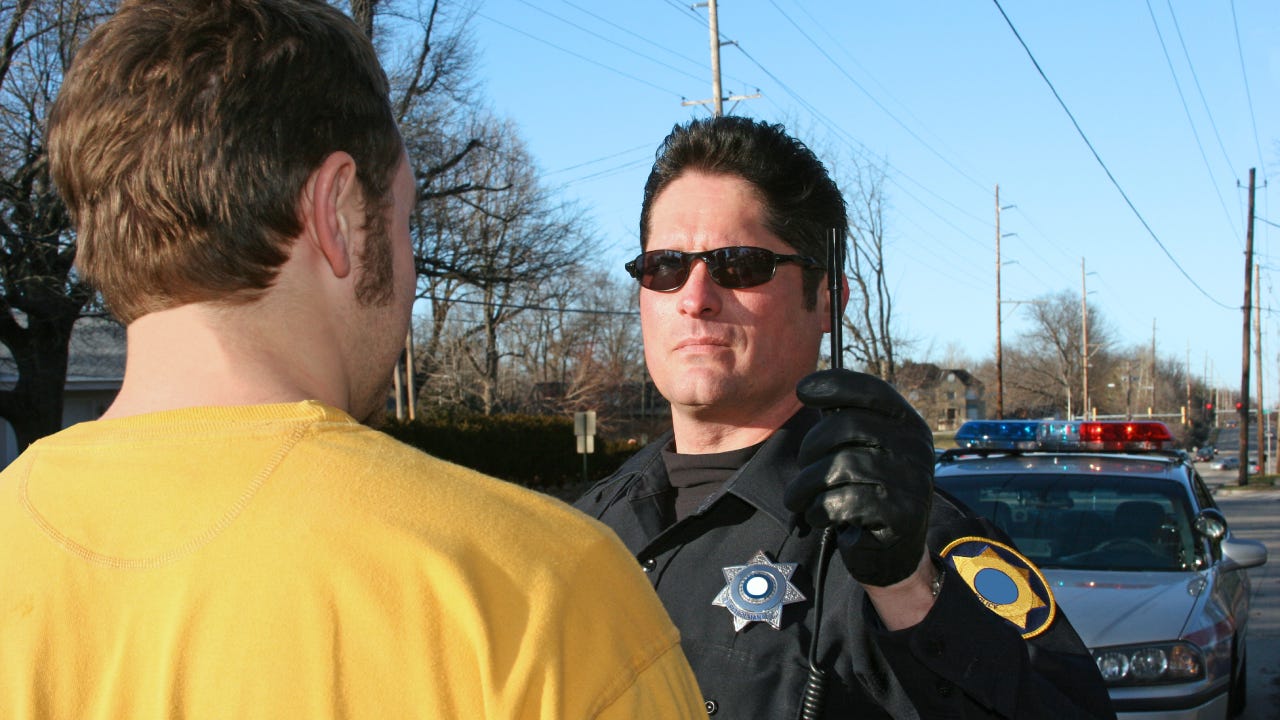 No matter what state you’re in, one of the primary factors that will influence the cost you pay for auto insurance is your driving history. Among driving incidents, a DUI almost invariably ensures you will see higher car insurance rates. Bankrate breaks down the impact of a DUI conviction from an insurance perspective, as well as what other consequences may apply in Colorado.

A DUI affects insurance rates because insurance providers consider a DUI conviction to be indicative of future risky driving behavior— meaning if you did it once, you might do it again. It also suggests to the provider that you may exhibit other ‘reckless’ behavior where you disregard both your safety and the safety of others.

This assumption is strongly backed by data. According to the National Highway Traffic Administration, about a third of all DUI arrests are repeat offenders (meaning they’ve already been convicted at least once of drinking and driving), and a driver convicted of a DUI is 4.1 times more likely to die in a car accident than other drivers. Furthermore, according to Mothers Against Drunk Driving, drunk driving is still the leading cause of death on roadways.

Nationally, most drivers see their insurance rate effectively double overnight after a DUI conviction. In Colorado, it’s not quite as bad, but it’s still a 60% increase.

The chart below compares average national annual premiums before and after a DUI conviction is factored in. Although the percentages are different, a DUI on your record means you will likely have to pay over $3,000 for car insurance as a national average and in the state of Colorado.

How much does it cost for insurance after a DUI in Colorado?

Many unique variables influence what you pay for insurance. These include such things as:

The most important factor is your driving history, which is the category a DUI affects. However, each company weighs the importance of each variable differently, which is why it is so important to shop around, and why you will receive a different quote everywhere you look.

Below is the average cost of car insurance drivers pay for minimum coverage, both before and after factoring in DUIs from the top major providers operating in Colorado. Just be aware that these amounts are not a guarantee of what you may see after your first DUI.

For full coverage rates, the differences are generally at least twice as much as the original rate.

A variety of other consequences outside of rising insurance rates are important to be aware of after a DUI. These include such things as jail time, community service and fines. You may also be required to have an IID put in your vehicle. An IID is an ignition interlock device, which is basically a breathalyzer that prevents you from starting your car if it detects any alcohol on your breath.

Here are a few other escalating consequences of repeat DUI offenses within Colorado.

If you injure someone while driving under the influence, it is considered a vehicle assault. This is classified as a class 4 felony, which means it is effectively the same as having a 4th DUI conviction. That comes with two to six years in prison, and a fine of $2,000 to $500,000.

What BAC is needed for a DUI conviction in Colorado?

A BAC of 0.08 or greater is needed for a DUI conviction in all states. However, it is possible to still be charged with a DUI in Colorado if your results are lower than a 0.08 if you show signs of impairment.

Can you be charged with a DUI if you refuse to be tested?

Yes. If you show signs of impairment, an officer can still charge you with a DUI even if you don’t blow into a breathalyzer. Under Colorado state law, all drivers must consent to a chemical test if the officer believes you are under the influence.

Does a DUI in another state count in Colorado?

Read more From Lauren
Lauren Ward has nearly 10 years of experience in writing for insurance domains such as Bankrate, The Simple Dollar, and Reviews.com. She covers auto, homeowners, and life insurance, as well other topics in the personal finance industry.