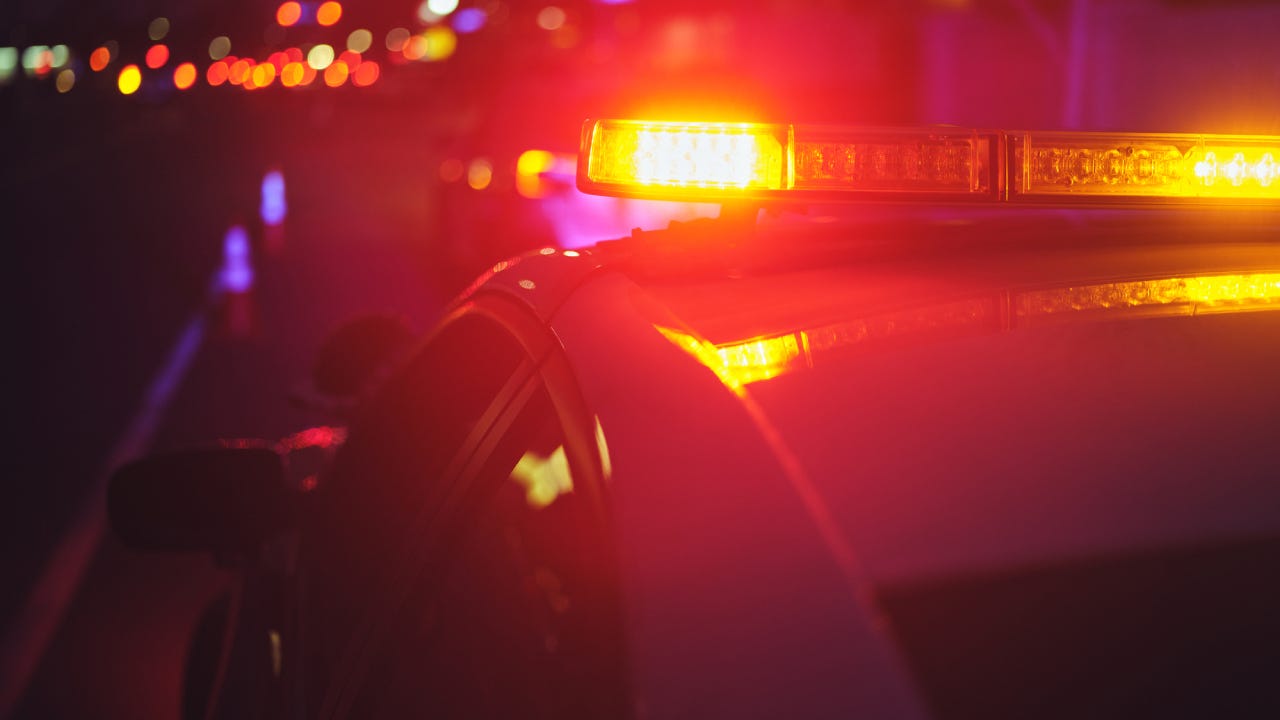 Maintaining a car insurance policy in Arizona or obtaining new coverage after a DUI conviction can be challenging. In Arizona, a DUI doubles the average premium a driver will pay which matches the percentage increase a DUI adds to the average national premium.

You can be convicted of a DUI in Arizona if you are 21 or over with a BAC (Blood Alcohol Concentration) above .08%. For drivers of commercial vehicles, a BAC of .04% will lead to conviction. For drivers under 21, there is zero tolerance and any BAC over 0.00% will result in a conviction.

Additionally, a driver can be convicted of a DUI if “the person is impaired to the slightest degree” by alcohol or illegal drugs. This conviction can be based on officer observations and the results of a field sobriety test. If suspected of driving while impaired, a driver will be given a chemical test at the scene and refusal to take the test can lead to a driver’s license suspension.

Penalties for a DUI conviction in Arizona increase with each additional offense. For a first offense, the driver receives a minimum $250 fine and from 24 hours to 10 days of jail time. Second offenses will result in a $500 base fine and a minimum of 30 days in jail up to 90 days. For a third and subsequent DUI convictions, a base fine of $750 will be imposed and a minimum period of 4 months incarceration.

How a DUI affects your car insurance in Arizona

Car insurance companies consider drivers with one or more DUI convictions to be high risk drivers. As such, the companies believe these drivers to be more likely to engage again in risky driving behavior or be involved in accidents. Rates are raised to account for these risks.

In addition to financial consequences of a DUI, including legal fees and fines, states impose minimum coverage requirements for drivers with a DUI conviction. In Arizona, proof of coverage must be provided for a driver with a DUI by filing an SR-22 form. The driver’s carrier files the SR-22 certifying adequate coverage. The SR-22 is required to remain in place for three years from the date when the driver will be eligible for a license reinstatement.

Finding car insurance after a DUI in Arizona

Car insurance companies react in very different ways to drivers who get a DUI. Some will raise premiums, typically by significant amounts, but maintain policies in place. Other carriers will cancel policies at the next renewal. Most states do not permit immediate cancellation in these circumstances. There are a number of car insurance companies that are noted for working to help insure high risk drivers – including those with a DUI conviction.

Following a DUI conviction in Arizona, it is important to review all steps that must be taken, including filing an SR-22. Also discuss with your carrier all available options to maintain insurance coverage. There may be a number of available discounts to help offset the inevitable increase in premiums. If you need alternative coverage, seek input from carriers who provide high risk coverage, including the companies below.

How will a DUI in Arizona impact my criminal record?

Unfortunately, a DUI conviction will remain on your criminal record in Arizona forever. This blemish will mean less to those searching your background as time goes by but it will not disappear. There are ways to remove, or expunge, an arrest for a DUI from your record, if the case is dismissed before a conviction.

Read more From Rick
Rick Hoel is an international business attorney and legal and insurance writer for Bankrate as well as Reviews.com and Accessibility.com. Over the last several years, he has covered topics dealing with personal and commercial insurance and technology and the law. Rick is General Counsel and Director of Risk Management and sits on the Board of Power Stow Americas Inc., a subsidiary of Power Stow A/S in Denmark, the world leader in the supply of tracked conveyor systems to the airline industry.