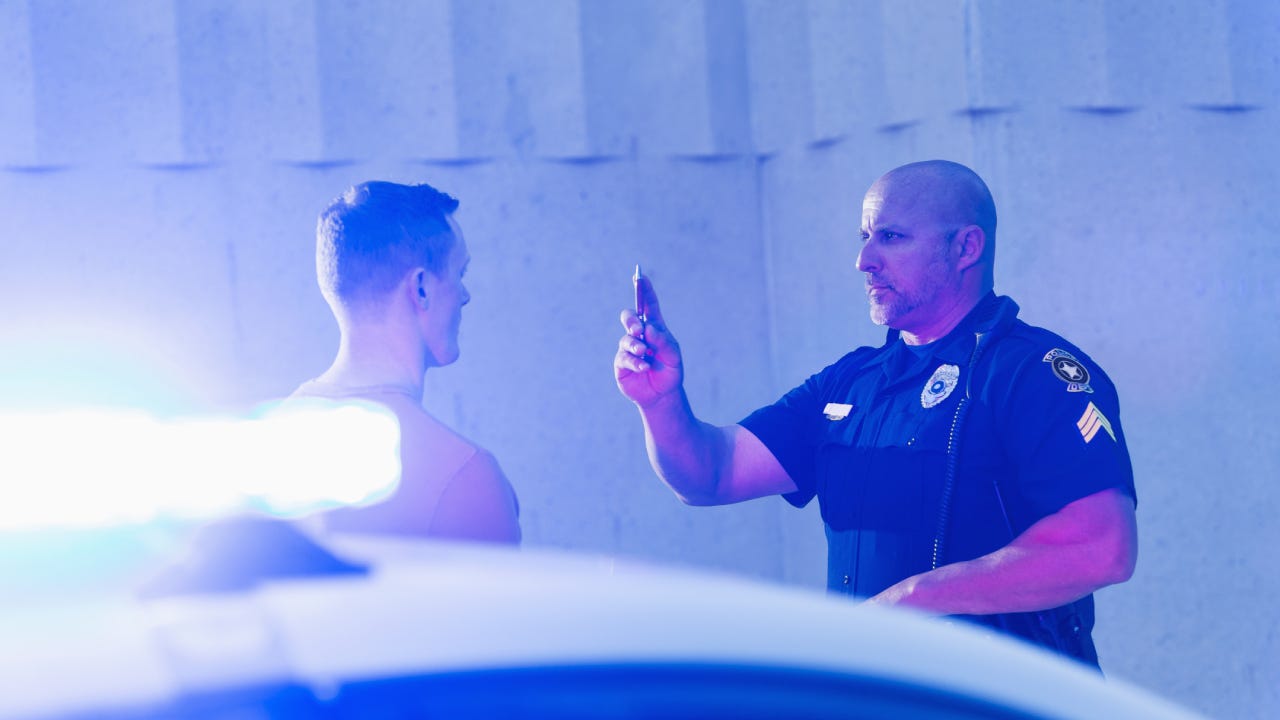 There are nearly 28 deaths each day in the U.S. caused by driving under the influence of alcohol or drugs, or DUI. It is different from a DWI, which is when you are driving while intoxicated under any substance. However, both DUIs and DWIs are illegal in the U.S., and if convicted of either of them, the penalties are largely alike with fines, imprisonment and license revocation. In Alaska, after being convicted of a DUI, in addition to the penalties that come with breaking the law, your ability to secure affordable car insurance can be impacted for years to come.

The penalties for driving while drunk in Alaska are as follows:

How a DUI affects your car insurance in Alaska

Finding car insurance after a DUI in Alaska

The average annual premium after a DUI for a few car insurance companies we selected in Alaska is shown in the chart below. While Progressive is the most competitive on our list, there may be other companies in your area that could offer you a better rate, so it is crucial to do your research and find the best car insurance for you. USAA comes in at a close second, but it is important to note that this company only insures military members and their families.

How will a DUI in Alaska impact my criminal record?

A DUI in Alaska will stay on your record for life, which is one of the harsher penalties in the U.S. Your driver’s license will accrue 10 points after a DUI, and two points will fall off every two years you do not re-offend. Your ability to be approved for car insurance, apply for jobs, and pass background checks will all be impacted by a DUI conviction in Alaska.

Can I still get discounts on car insurance after a DUI?

Why will car insurance rates go up in Alaska after a DUI?

Once you are convicted of a DUI, it will show up on your background and criminal records. Your insurance company will also be notified. You will be seen as a high-risk driver, therefore increasing your car insurance premiums.

Read more From Grace
Grace Kim has two years of experience in writing for finance and insurance domains such as The Cheapest Car Insurance Companies in New Jersey at Bankrate and Reviews.com. She has written about auto, homeowners, renters and life insurance. She has spent most of her professional experience writing about finance and tech topics.