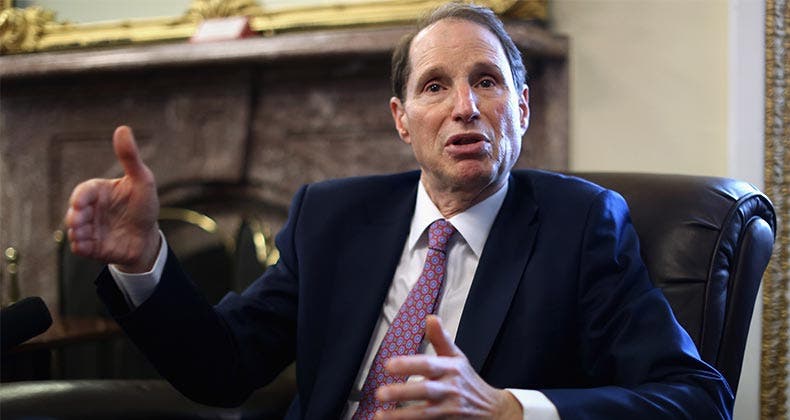 Back then, my retirement thoughts were (mostly) about socking away money for my post-career years. Now they’re about how to take that money out so that I can enjoy the type of retirement I want.

The tax code makes some withdrawal decisions for retirement savers. If you have a traditional IRA or other tax-deferred account like a 401(k) workplace plan, you must take what are known as required minimum distributions once you hit age 70 1/2.

Required minimum distributions, or RMDs in Internal Revenue Service acronym-speak, is the amount you must take out of tax-deferred retirement accounts each year once you hit that septuagenarian half-birthday.

The reason is obvious. Uncle Sam is tired of waiting to collect taxes on all that retirement money that’s been sitting untouched, in many cases for decades.

The specific withdrawal amounts are a percentage of your total tax-deferred retirement account balances, based on your age.

What if you don’t need or want to touch your traditional IRA or similar account when you get into your 70s? Tough.

Fail to take your annual RMD and you’ll be hit with a penalty that’s 50% of what you should have withdrawn.

ADVISER SEARCH: Need help figuring out your retirement plan? Find a financial planner in your area at Bankrate.com today!

Wyden, who is the ranking Democrat on the tax-writing Senate Finance Committee, wants to push back the RMD age.

In a proposal that Wyden is calling the Retirement Improvements and Savings Enhancements, or RISE, Act, he proposes bumping up the RMD age to 71 in 2018.

The age mandating retirement account distributions then would be increased to 72 in 2023, 73 in 2028 and, thereafter, would be adjusted based on actuarial estimates of increases in life expectancy.

“The ‘required minimum distribution’ age of 70.5 years has remained unchanged since the early 1960s,” says Wyden. Since then, life expectancy has risen, but the target withdrawal age for retirement accounts has not moved. Wyden’s proposal essentially is a life-expectancy inflation adjustment.

No RMDs for smaller amounts

Wyden also thinks it’s unfair to force savers to deplete their retirement savings within a certain time frame when they don’t have huge sums in their tax-deferred accounts.

The RISE Act would exempt owners of traditional IRAs and similar RMD-affected accounts from the mandatory withdrawal rules if balances in their retirement plans come to less than $150,000.

This flexibility, says Wyden, will let owners of small retirement accounts use that money as they need during their older years.

Tell Wyden what you think

Wyden acknowledges that some already are questioning some of his proposals.

For example, there is concern from plan managers that the $150,000 exemption level would be hard to administer.

So Wyden is seeking public input on this and other portions of the RISE Act.

The measure, he notes, is not a formal piece of legislation (yet). Rather, it’s a discussion draft. It is being circulated specifically to get reaction, review and comment. “The responses will be reviewed and, if appropriate, incorporated into legislation,” says Wyden.

You can email your thoughts on the RISE Act to Retirement_Savings@finance.senate.gov. If you prefer snail mail, address your thoughts to Wyden at Senate Committee on Finance, 219 Dirksen Senate Office Building, Washington, D.C. 20510.

Bankrate also would like to hear from you on not only the RISE proposal discussed here, but other retirement savings issues. Do you find tax laws help you sock away cash for your golden years? Or are the retirement account tax rules too complicated or restrictive?