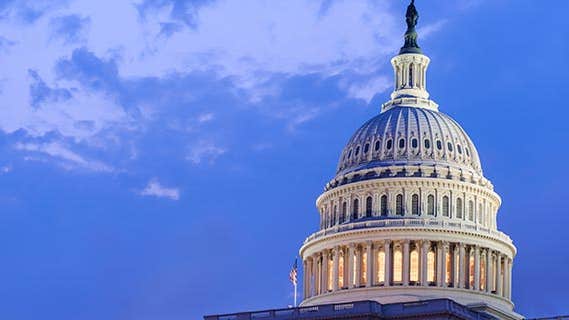 It’s that time of year again, when visions of tax breaks dance in the heads of Capitol Hill lawmakers.

More than 50 tax breaks expired at the end of 2014. Since that time, individual and business taxpayers have been waiting for the laws, collectively referred to as tax extenders, to be resurrected once again. By now, many folks know the expired tax laws are temporary provisions that are periodically extended, hence their name.

Typically, the extensions come at the end of the year as representatives and senators are struggling to wrap up legislative business and head home for the holidays.

This year the process is complicated by the need for Congress to also approve a funding bill to keep the federal government open. That deadline is Dec. 16. And lawmakers hope to finish work on both Uncle Sam’s operational money (aka the omnibus spending bill) and the tax extenders simultaneously.

The problem with killing two legislative birds with one bill is that there are a lot of moving parts in both.

As for a government spending agreement, there are dozens of policy riders from lawmakers on both sides of the aisle. They range from how to deal with Syrian refugees to funding for Planned Parenthood to delaying implementation of the so-call Cadillac tax in the Affordable Care Act to strengthening environmental protections.

On the tax side there are disagreements over how to permanently restore and pay for business priorities for the GOP while providing incentives for working families that are championed by Democrats.

Hanging in the balance for most of us rank-and-file taxpayers are some popular tax breaks, including:

On the housing front, two important tax breaks also are at stake. One of the extenders would allow homeowners paying private mortgage insurance, or PMI, to claim those costs as an itemized mortgage interest deduction on Schedule A.

Even larger is the tax break that would prevent homeowners from facing tax on the amounts of their mortgages that are forgiven if their loans are modified or they face foreclosure. Generally, forgiven debt is taxable income. This provision has for years, however, kept that amount tax-free.

Will Congress meet Wednesday’s deadline for either or both of the spending and tax measures? Or will another temporary patch be needed to keep the federal government going while the negotiations continue?

Your guess is as good as mine. But I’m confident that lawmakers will get both done soon as a tax and fiscal gift to us all. When the final bills are done deals, Bankrate will let you know that and tell you just what is in them.

Are you waiting on a specific tax break to be renewed? Tell us which one. And let us know what you think of Congress’ bad and continual habit of Christmas-time last-minute legislating.