Tax extenders are back for 2014 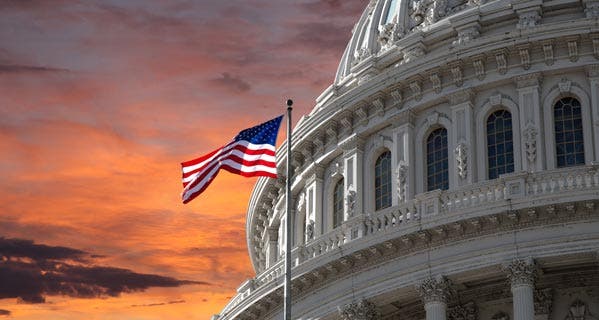 It’s almost official. While much of the country was eating dinner or catching the beginning of prime time TV shows on Dec. 16, the U.S. Senate signed off on the expired tax extenders. President Obama is expected to sign the bill.

Some senators were not happy with the bill, but it passed easily in a 76-16 vote. One of those most upset was Finance Committee Chairman Ron Wyden, D-Ore., who had shepherded a two-year extension package through his tax-writing committee.

“This tax bill doesn’t have the shelf life of a carton of eggs,” a frustrated Wyden said in a floor statement before the vote.

Then we get to start the process all over again for the 2015 tax year.

OK, I’m being a tad sarcastic. But there is joy for the millions of taxpayers who have been waiting for months, literally, to see if their favorite tax breaks would be resurrected.

Back on the tax books

The popular individual provisions that are now back in the Internal Revenue Code include:

• The itemized deduction for state and local sales taxes.
• The above-the-line deduction of up to $4,000 for higher education expenses.
• The tax-free direct transfer of up to $100,000 from an IRA to a qualified charity. This is available to account holders who are 70 ½ or older and the move could help them meet their annual required minimum distribution amount.
• The above-the-line deduction of up to $250 for school teachers and other educators for their out-of-pocket supply purchases.

On the homeowner front, some folks will get to claim their private mortgage insurance, or PMI, premiums as a tax deduction on Schedule A. And residential owners who lost their homes and had their loan debt written off by the lender won’t have to count this forgiven debt as income.

Businesses also are thrilled to have tax credits for research and development and the hiring of veterans back, as well as accelerated depreciation and an increased section 179 expensing amount.

While the agency would have liked for Congress to have finished its 2014 tax year legislating earlier, at least the deal was done before the year ended. The last time Capitol Hill dealt with the extenders, lawmaker did so as part of the so-called “fiscal cliff” bill, the American Taxpayer Relief Act; that was enacted more than a year after the laws had expired.

That meant that the IRS had to make tax form changes and run computer tests during the month that it should have been preparing for processing tax returns.

Is the finalization of these latest extenders soon enough for the IRS to start the 2015 filing season on time? Possibly. The 2014 provisions essentially are the same as they were for the 2013 tax year.

I suspect IRS Commissioner John Koskinen will be imploring his employees to do all they can in the next few weeks so that the 2015 filing season isn’t delayed.

In addition to the expired tax provisions, the extenders bill also contained a section that creates a new savings plan for some individuals with disabilities.

The Achieving a Better Life Experience, or ABLE, Act allows states to establish accounts, similar to 529 college savings plans, where qualifying people can save substantially more without facing cuts to their government benefits.

Although the ABLE Act legislative language was added to the extenders, its provisions are permanent, not temporary.