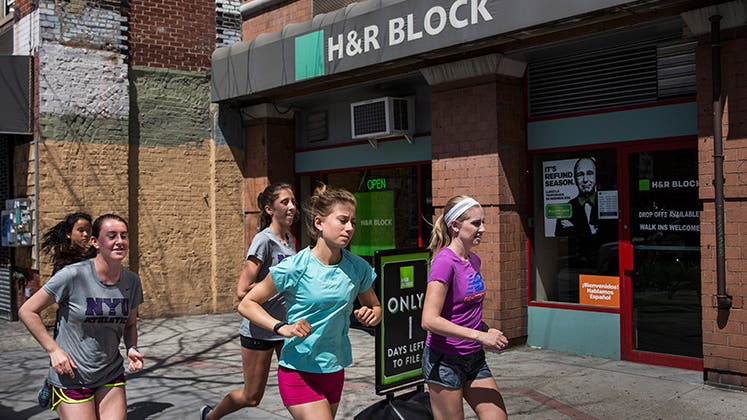 If you file your federal tax return early every year to get an expected refund quickly, you could be disappointed in 2017.

A provision in the Protecting Americans from Tax Hikes Act of 2015, or PATH Act, that became law last December will push refunds until mid-February next filing season for folks who claim the earned income or additional child tax credits.

Both the earned income tax credit, or EITC, and additional child tax credit are refundable.

This means that the credits will reduce any tax you might owe and when the credit amount is greater than your tax bill, you will get the excess as a refund.

However, many lawmakers have argued that these tax credits are frequently abused, with the IRS issuing billions in fraudulent refunds on improper EITC and additional child tax credit claims. To reduce the fraud, numerous bills have been introduced in Congress in recent years to make it more difficult to claim these credits.


Supporters of the 2 credits, which are designed to help lower-income taxpayers, acknowledge that there is some tax fraud related to the tax breaks. However, they contend that many of the improperly paid refunds are related to the credits’ complexity. People who depend on the added tax credit money need help in properly applying for the tax breaks, not added obstacles.

A compromise on the refundable credits was reached late last year in the PATH Act.

The new mandated refund issuance delay should give the IRS additional time to review and confirm that the claims are legitimate and accurate. The IRS and PATH provision supporters say the delay will help prevent, or at least reduce, the amount of money the U.S. Treasury loses each year to fraudulent credit claims based on fabricated wages and withholding.

The annual tax-filing season typically begins around the third week of January. The IRS says that even with increased security procedures to fight tax identity theft and refund fraud, it usually will get refunds to taxpayers in 21 days or less.


Filing electronically and having your refund directly deposited will speed up that turnaround, says the IRS.

However, if next year you claim the EITC or the additional child tax credit on your Form 1040, then you’ll have to wait another 8 days for your refund.

Get your tax money now

And maybe think about adjusting your payroll tax withholding now.

That way, you’ll get your expected tax refund amount incrementally for the next 6 months instead of letting the Bank of Uncle Sam hold your cash, interest-free, until mid-February 2017.