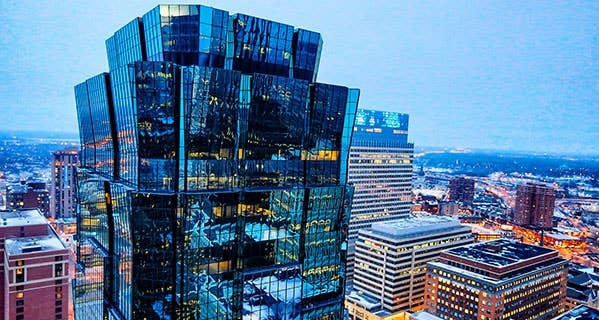 The Minnesota Department of Revenue warned its taxpayers back in January that new and increased measures to fight tax identity theft and refund fraud could slow their refunds.

They weren’t kidding. Two months later, folks in the Land of 10,000 Lakes are getting annoyed.

Personally, I’ve heard from some Minnesota taxpayers who are not happy with the wait. More have been heading to the Minnesota Department of Revenue Facebook page to register their complaints.

The consensus is that it’s unfair for state tax officials to hold on to the refunds when they certainly don’t allow such delays for taxpayers who owe taxes.

It sounds like there weren’t many Minnesotans in the recent Bankrate tax poll that found more than 70% of U.S. taxpayers would give the IRS more time to process returns in order to fight tax fraud.

Seriously, though, I understand the frustration, especially if you’re counting on the tax money to cover some necessary expenses. That’s what 27% of those surveyed by Bankrate said they would do with their federal refund money.

But I also get where Minnesota tax officials are coming from. Like Uncle Sam, states lose a lot of money every year to tax fraud.

Eventually, we all pay for that stolen tax money.

That’s why the Vermont Department of Taxes is just now getting around to distributing more than $16 million in refund claims.

The Green Mountain State held the money in February as it waited for more employer W-2 forms and other information against which the returns, and their delayed refunds, could be checked for legitimacy.

While Minnesota’s taxpayers are more vocal about their delayed refunds, they are not alone.

Every state that collects some form of individual income tax — that’s 43 of them, along with the District of Columbia — is experiencing refund delays due to high levels of refund fraud this tax season.

States aren’t revealing what they’re doing to catch fraudulent refunds. “If you design a new key, you don’t want to put the blueprints out there,” Verenda Smith of the Federation of Tax Administrators told Tax Notes.

A check of state tax websites, however, reveals that in order to accept or process returns, many departments are asking their filers for state-issued driver’s license info or enhanced password requirements and security questions in connection with state-authorized tax preparation software. Some are even demanding that taxpayers whose returns raise questions complete a quiz to confirm their identity.

Anecdotally, the efforts to cut down on stolen identity refund fraud seem to be working.

Even less populated states are seeing results from their tax fraud prevention efforts.

But the states are paying a price in lost goodwill.

Have you gotten your state tax refund yet? If not, has your state explained why it’s delayed? Are you in tough financial straits because of the unexpected wait?

If you’re concerned you may be an identity theft victim, check your credit report for any suspicious activity. Avail yourself of the free tools at myBankrate.