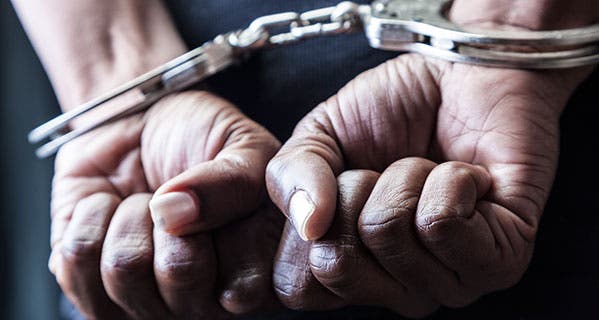 Tax bills can seem overwhelming, but one man’s solution to pay his tax debt actually made things worse.

An Italian restaurateur living in Lisbon, Portugal, has confessed to robbing a dozen banks, reports Reuters. The robberies netted some 100,000 euros — that’s around $113,000 U.S. — according to a court official.

The pizza maker apparently needed the money to cover, among other debts, his tax bill.

The 36-year-old Sicily native reportedly owed the Portuguese government tens of thousands of euros of unpaid taxes and other debts, including traffic fees and bills from his children’s school.

Jornal de Noticias, the daily newspaper located in Porto, Portugal, quoted a lawyer for the accused as saying that “the defense has joined to the case many receipts for payments made around the time of the robberies.”

Since the man already confessed, his good tax intentions won’t do him any good in beating the bank robbery rap. But the reason for his audacious effort to fulfill his tax responsibilities could lessen any sentence he might face.

Working with the tax man

I’m not familiar with the Portuguese tax system, but I suspect tax collectors there would have worked with this man so that he wouldn’t have had to go to such extremes to pay his government debt.

That’s definitely an option here in the United States.

Since 2011, the Internal Revenue Service has offered some cash-strapped taxpayers added tax relief and alternative payment options under its Fresh Start program.

The IRS also accepts a variety of tax payment plans, including installment arrangements.

If you find yourself in a situation similar to the one faced by the pizza maker in Portugal, don’t resort to the extremes that he did. Talk to the IRS and work out a payment deal.